skip to main content
Return to Fordham University
You are at:Home»Fordham Magazine»Alumni News»Seven ‘Pioneering Women’ Recognized at the Fordham Women’s Summit
Photo by Chris Taggart. All other photos contributed by honorees.
At the sixth annual Fordham Women’s Summit, held October 19 on the Lincoln Center campus, Fordham honored seven members of the University community for their philanthropic leadership and support of students.

This year’s Pioneering Women have enhanced all areas of the University, from endowed faculty chairs and student scholarships to community engagement programs, academic research, and facilities. Many of them have advanced Cura Personalis | For Every Student, the University’s $350 million campaign that is creating a wealth of learning opportunities for students and helping to make a Fordham education more accessible and affordable, particularly for lower-income, underrepresented, and first-generation college students.

The 2022 Pioneering Women in Philanthropy at Fordham honorees are 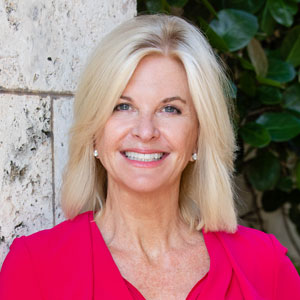 A Fordham trustee and the executive trustee of the Stephen E. Bepler Estate and Trust, Kim Bepler is one of the University’s most generous supporters. Since her retirement in 2002, she has devoted much of her time to philanthropy, focusing her efforts on causes directly related to the Jesuits and Jesuit education. She received an honorary doctorate of humane letters from Fordham in May, and in 2007, she was a recipient of a Fordham Founder’s Award, alongside her late husband, Steve Bepler, FCRH ’64.

She recently supported the creation of an endowed chair in the natural and applied sciences, adding to the four endowed chairs—in mathematics, physics, chemistry, and biology—she and the estate of her husband established five years ago. She also has helped create and support student scholarships, including the Fordham Founder’s Undergraduate Scholarship Fund, and contributed to renovations to the University Church and the McShane Campus Center, among many other initiatives. 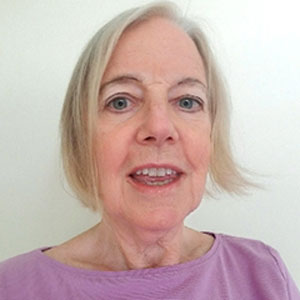 A three-time Fordham graduate, Mary Byrne is a clinical psychologist with a private practice in Eastchester, New York, that focuses on individual psychotherapy for adults with anxiety and depression. Previously, she was a staff psychologist at Four Winds Hospital in Katonah, New York, and worked on the crisis unit of the Community Mental Health Center in Bridgeport, Connecticut.

In 2009, Byrne and her husband, Thomas Rogan, established an endowed scholarship fund at Fordham to benefit doctoral candidates in psychology. They named the fund in honor of Marvin Reznikoff, Ph.D., her doctoral dissertation mentor who became a family friend. After he died in June 2013 at age 88, Byrne spoke at a memorial service at Fordham. She said Cicero “must have been thinking about someone like Marvin” when he observed: “The life given us by nature is short, but the memory of a life well spent is eternal.” 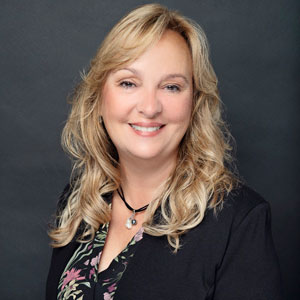 After graduating from Fordham with a degree in accounting, Joy Fernandez began her career at EY in the entrepreneurial services group. After her children were born, she adopted a flexible work arrangement—and it didn’t stand in the way of her making partner in 2003: Fernandez was the Long Island office managing partner for five years before transitioning into her U.S. East regional independence leader role. She has been a generous supporter of the Gabelli School of Business Undergraduate Scholarship Fund and the school’s accounting program. EY is also an annual sponsor of the summit. 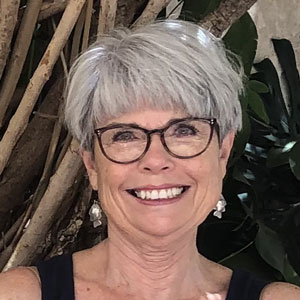 Kathleen Anne Ford was a member of the first class of women to graduate from Fordham College at Rose Hill in 1975. After earning a J.D. from Fordham Law School three years later, she spent her entire career in public service, including roles at the Brooklyn District Attorney’s Office, the Organized Crime Strike Force, the United States Attorney’s Office, the Office of Enforcement Operations at the U.S. Department of Justice, and the Securities and Exchange Commission. She received numerous awards throughout her career, including the Attorney General’s Award for Exceptional Service, the FBI Director’s Letter of Recognition, and the SEC Chairman’s Award for Excellence.

At Fordham, she and her husband, Joseph Ford, established the Kathleen Anne Ford, FCRH ’75, LAW ’78, Endowed Scholarship Fund in 2013. Since then, it has provided financial support for two students at Fordham College at Rose Hill and two at Fordham Law. 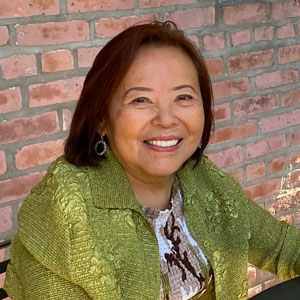 Theresa Lim Mao is a retired chemist, businesswoman, and philanthropist. A native of Taiwan, she moved to the U.S. when she was 18 years old. In 1964, after earning her Ph.D. from Fordham, she was hired by Exxon Mobil Corporation, then known as Esso Research, as the company’s first female chemist with a doctorate. Unfortunately, when Mao was 46, her husband, Peter T.H. Mao, M.D., died suddenly, leaving her to provide for their two daughters and prompting a career switch to real estate investment. At Fordham, Mao recently started a fund to support Campus Ministry retreats and other events to foster a greater sense of community among graduate students. 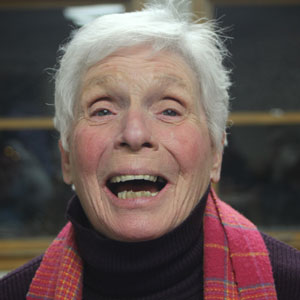 A Catholic nun, Ann Marino grew up in the Bronx and graduated from Marymount College in Tarrytown in 1963. Sister Marino entered the Religious of the Sacred Heart of Mary in 1957, and since then, she’s taught in schools owned and staffed by the R.S.H.M. in New York and in Colombia, Spain, and Italy.

Anne Williams-Isom is the James R. Dumpson Chair in Child Welfare Studies at the Graduate School of Social Service and a 2018 recipient of an honorary degree from the University. In January 2022, New York City Mayor Eric Adams appointed her to serve as deputy mayor for health and human services. A native of Queens and an alumna of Fordham College at Lincoln Center, she earned a J.D. from Columbia Law School. Prior to serving as a deputy mayor, Williams-Isom was chief operating officer and then chief executive officer of the Harlem Children’s Zone. She began her career in child welfare as the deputy commissioner of community and government affairs at the New York City Administration for Children’s Services. 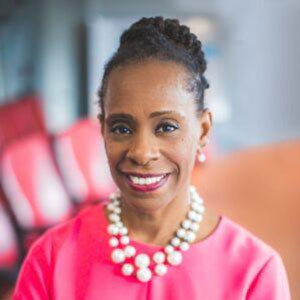 She has been a loyal supporter of the Fordham Founder’s Undergraduate Scholarship Fund, Fordham’s Higher Education Opportunity Program, and a member of the President’s Council, a group of successful professionals and philanthropists committed to mentoring Fordham’s future leaders.

A total of 33 women have been honored as Pioneering Women in Philanthropy since 2017, helping to provide Fordham and its students with resources, mentorship, and support.

If you missed the 2022 Women’s Summit, check out our full coverage of the day.