skip to main content
Return to Fordham University
You are at:Home»Education and Social Services»Religion to Play a Big Role in Upcoming Supreme Court Decisions 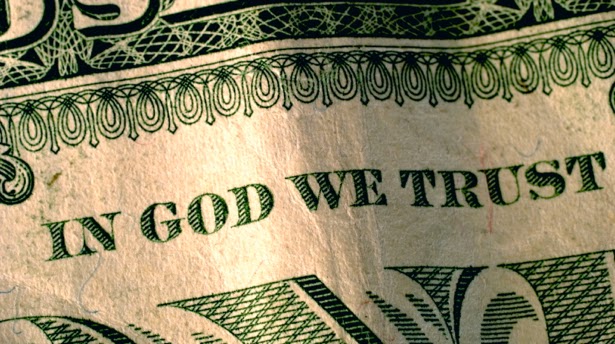 Last year’s Supreme Court term was always going to be tough to top, what with blockbuster decisions being handed down on voting rights,affirmative action, and same sex marriage.

But Robert J. Hume, Ph.D., associate professor of political science, says this year’s term is shaping up to be important nonetheless.
Hume, whose research centers on the nations’ high court, said two cases—one that was argued in November and another scheduled to be argued on March 25—have the potential to affect religious expression in the United States.
The upcoming case, Sebelius v. Hobby Lobby Stores; Conestoga Wood Specialties Corp. v. Sebelius, pits private businesses that want to opt out on religious grounds against provisions of the Affordable Care Act that mandate employers to provide insurance that covers birth control and related services.
As far-reaching as that decision will be, Town of Greece v. Galloway, argued in November, has equal potential, as the court’s decision will weigh in on “ceremonial deism.”
“Ceremonial deism is when you see various invocations of god by the government [which is]not supposed to be connected to any particular religious faith,” Hume said.
Such as seeing “In God We Trust” on the currency, or the phrase “Under God” in the pledge of allegiance.  “Those types of invocations,” he said. 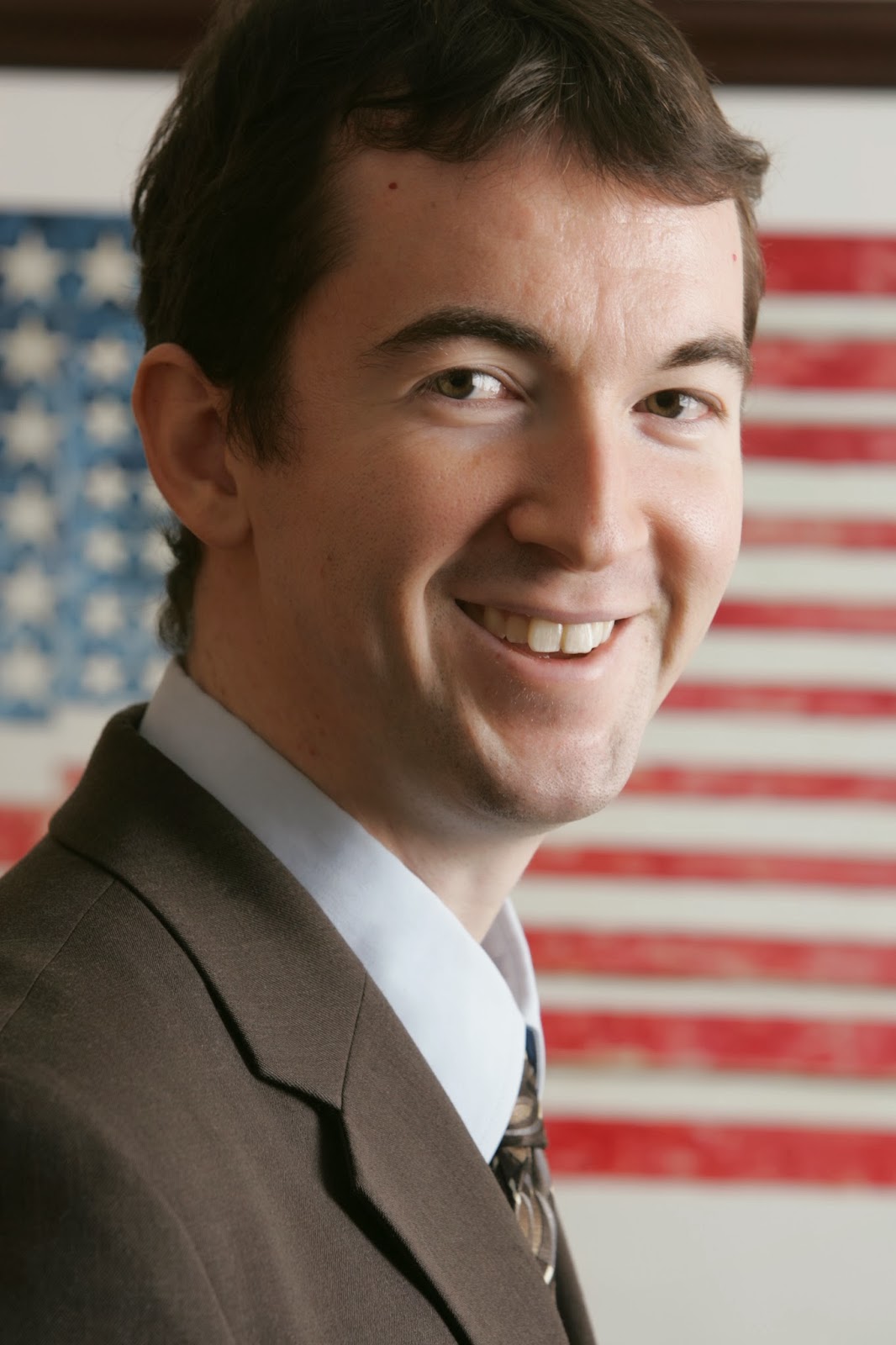 Even though ceremonial deism is in tension with a clause of the First Amendment of the U.S. Constitution that states “Congress shall make no law respecting an establishment of religion, or prohibiting the free exercise thereof,” Hume said courts have allowed certain displays of it. In 1983, the Supreme Court handed downMarsh vs. Chambers, deciding that since the United States has a history of ceremonial deism, it was going to allow it to continue. At the time, commentators didn’t find that to be a very satisfactory response, he said.
“The justices in the oral arguments in November were looking for a rationale that is more compelling than the Marsh v. Chambers rationale, so they find themselves in a bit of a tight corner,” Hume said.
“I think for reasons of policy, they don’t want to take the step of striking down the legislative prayer “Under God” in the pledge, or “In God We Trust” in the currency. It will be unpopular motives that’ll be seen as controversial.
“But if they follow their doctrine to the logical conclusion, they probably have to.”
Hume said the Court actually passed on an opportunity to address the issue in 2004, when it heard Elk Grove Unified School District v. Newdow. But the court dismissed it without ruling on the merits of the case, because it said the father of a student forced to recite the phrase “Under God” in the Pledge of Allegiance did not have standing authority to bring the case.
“So you can see them struggling with it,” he said.