skip to main content
Return to Fordham University
You are at:Home»Education and Social Services»Alumni Spotlight: Out of Grief Comes Social Change

From art to public housing policy, Sarah Whitlock, GSS ’13, has many interests, but it wasn’t until her brother became seriously ill that she found her passion.

As a social worker at New Alternatives For Children in Manhattan, she helps kids who have severe physical, emotional, and behavioral challenges and developmental disabilities. They come from all five boroughs of New York City, and many of them live at the poverty level, Whitlock says. She connects them with a range of health and social services, helping them find the support they need to remain at home with their family or, in some cases, find an adoptive family.

“I really love [working in]child welfare,” she says. “I think the biggest impact a social worker can make is with a child, before other outside factors come in. Nothing will keep you more grounded.” 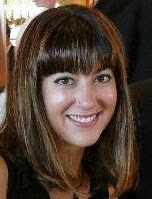 Whitlock’s path to social work was one lined with detours and transformative experiences. A native of Cheshire, Connecticut, she dreamed of becoming an artist. At Roger Williams University, she majored in visual arts, later adding minors in marine biology and sociology. “I was totally lost,” she says. “I wanted to do everything.”

After graduating in 2003, she moved to Washington, D.C., where she worked as a paralegal at a law firm, conducting research on low-income housing policy. Three years later, she left for New York City to take a job at the Nonprofit Finance Fund, analyzing social impact data and reviewing loans for nonprofit clients. She also would be close to her younger brother, Mark, who was living in the city while attending Benjamin N. Cardozo School of Law.

Not long after she moved to the city, Mark was diagnosed with brain cancer.

Whitlock shared an apartment with her brother and supported him while he was undergoing treatments. After 18 months battling the disease, Mark passed away on May 19, 2010, two weeks before his law school graduation day.

“I had an awesome journey with him,” says Whitlock, who is an active volunteer with the National Brain Tumor Society. “Something happened to me while he was sick. That experience, I couldn’t go back to my office job. I wanted to do something more meaningful.”

She enrolled in Fordham’s Graduate School of Social Service (GSS) and found an immediate camaraderie with her fellow students. Like her, she says, they all had a significant reason for wanting to be a social worker. In the MSW program, she studied leadership and macro policy, and completed internships at the Brooklyn Family Defense Project and the Lesbian, Gay, Bisexual, and Transgender Community Center. 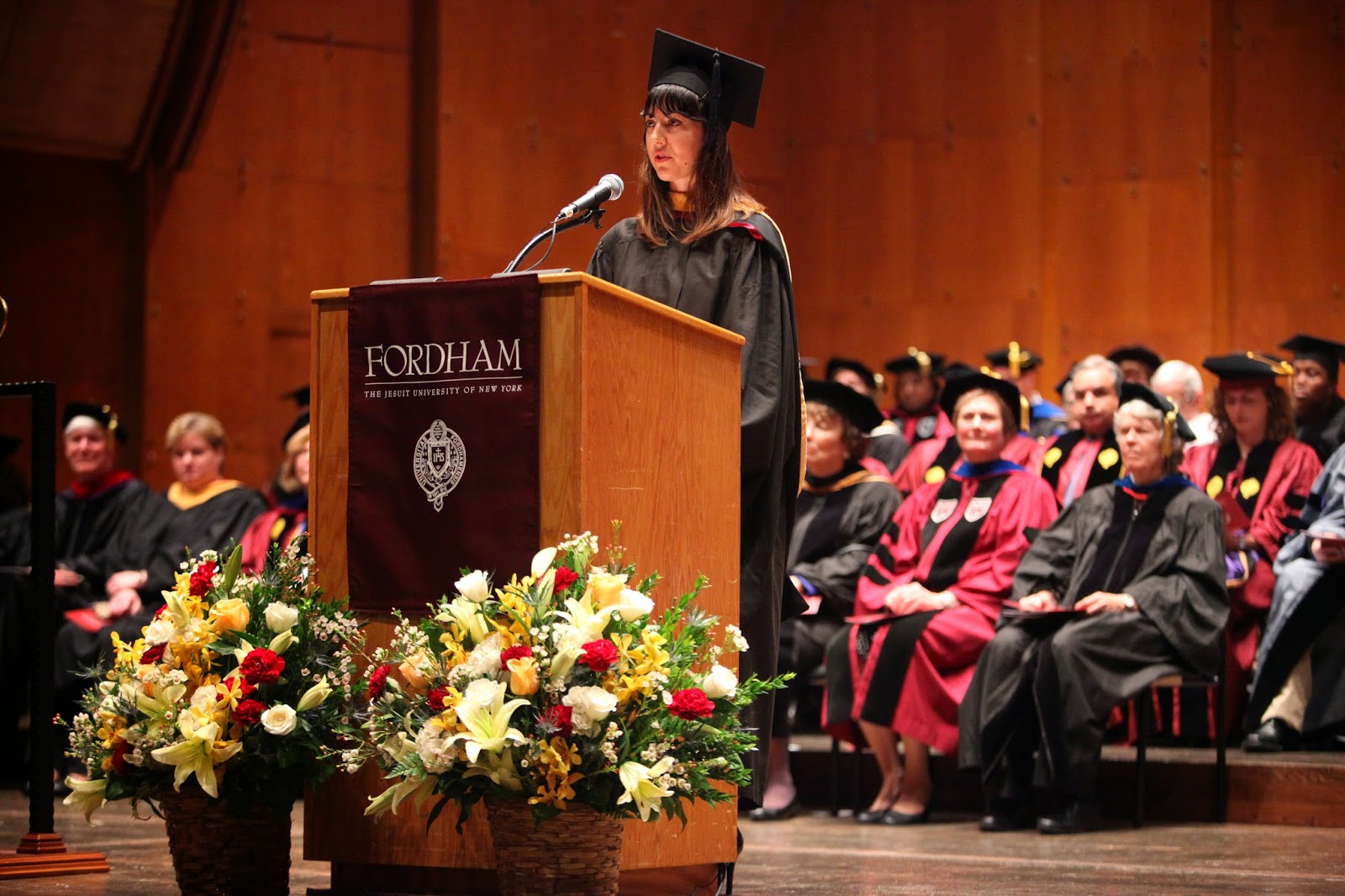 “Sarah’s leadership skills were clearly evident” early on, says Susan Egan, Ph.D., associate dean for student services and administration. During the first half of the MSW program, Whitlock spoke with Egan about the need for a formal mentoring program. She and her fellow students recruited volunteers, implemented a training system, and began mentoring incoming students, Egan says. “In turn the mentees become mentors and the program continues to have success.”

With the support of Whitlock’s peers, Fordham faculty and administrators selected her to speak at the GSS diploma ceremony at Avery Fisher Hall on May 20, 2013.

It was an especially poignant day for Whitlock, as three years prior, on the same stage, she had accepted Mark’s posthumously awarded J.D. diploma.

“Today I want to remind you of why it was that you decided to become a social worker and urge you to never forget that reason,” she told her fellow classmates. “Never lose site of your own personal mission. You are here to change the world in whatever way means the most to you, and I know you can do it. You already have.”

Whitlock says she “loved every second of being at GSS,” and she’s staying connected to the school and her peers through the Fordham Social Workers Group, which she formed before graduating. The group, led by Whitlock with a committee of five other 2013 graduates, hosts picnics, support group meetings, training sessions, and happy hours for all GSS alumni.

“I didn’t connect so much to my [undergraduate]college experience because I wasn’t connected to what I was studying. But choosing my master’s program, I was committed to it,” Whitlock says. “It was so meaningful.”