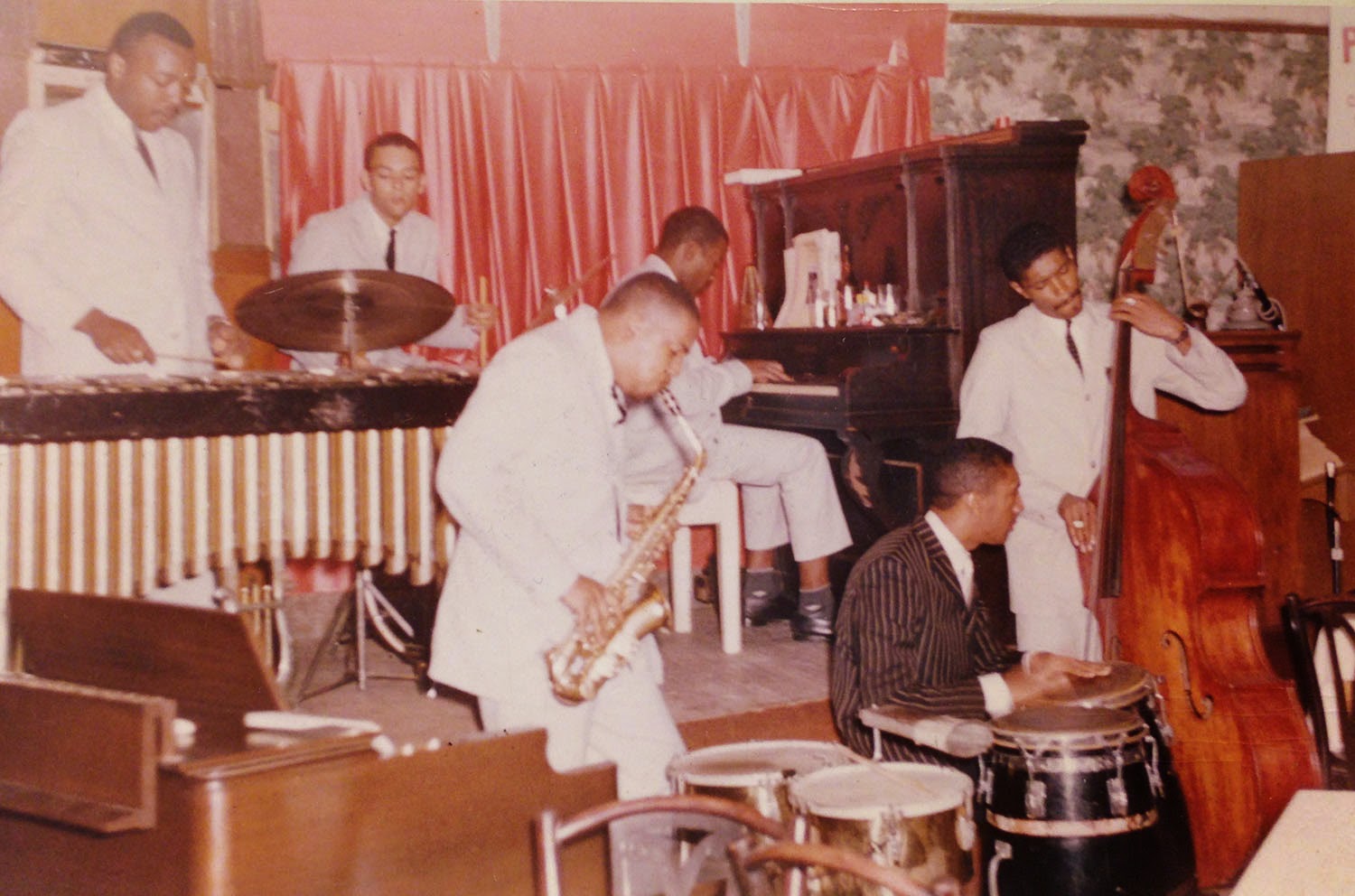 Notes on back of photo read “Pucho Band” and “Black Catskills.”

Powell was just 40-years-old when he died last month and the Medical Examiner’s Office is still investigating the cause. Much to the surprise of University Archivist Patrice Kane, Powell donated a significant portion of his archiveslate last year. The archives were chock-full of research in his two primary interests: African American history and local ecology.

“We don’t usually get archives donated from someone so young,” said Kane, leafing through one of Powell’s meticulously annotated binders. “But he definitely understood archival standards.”

Much of the material donated is not necessarily from an original source, but the thousands of copies of receipts, photos, maps, articles, and even an undertaker’s notice with a Post-it marked “traces of slavery,” represent an amalgamation of disparate sources pulled together for the free tours he gave to Bronx residents. Powell never charged for the tours. 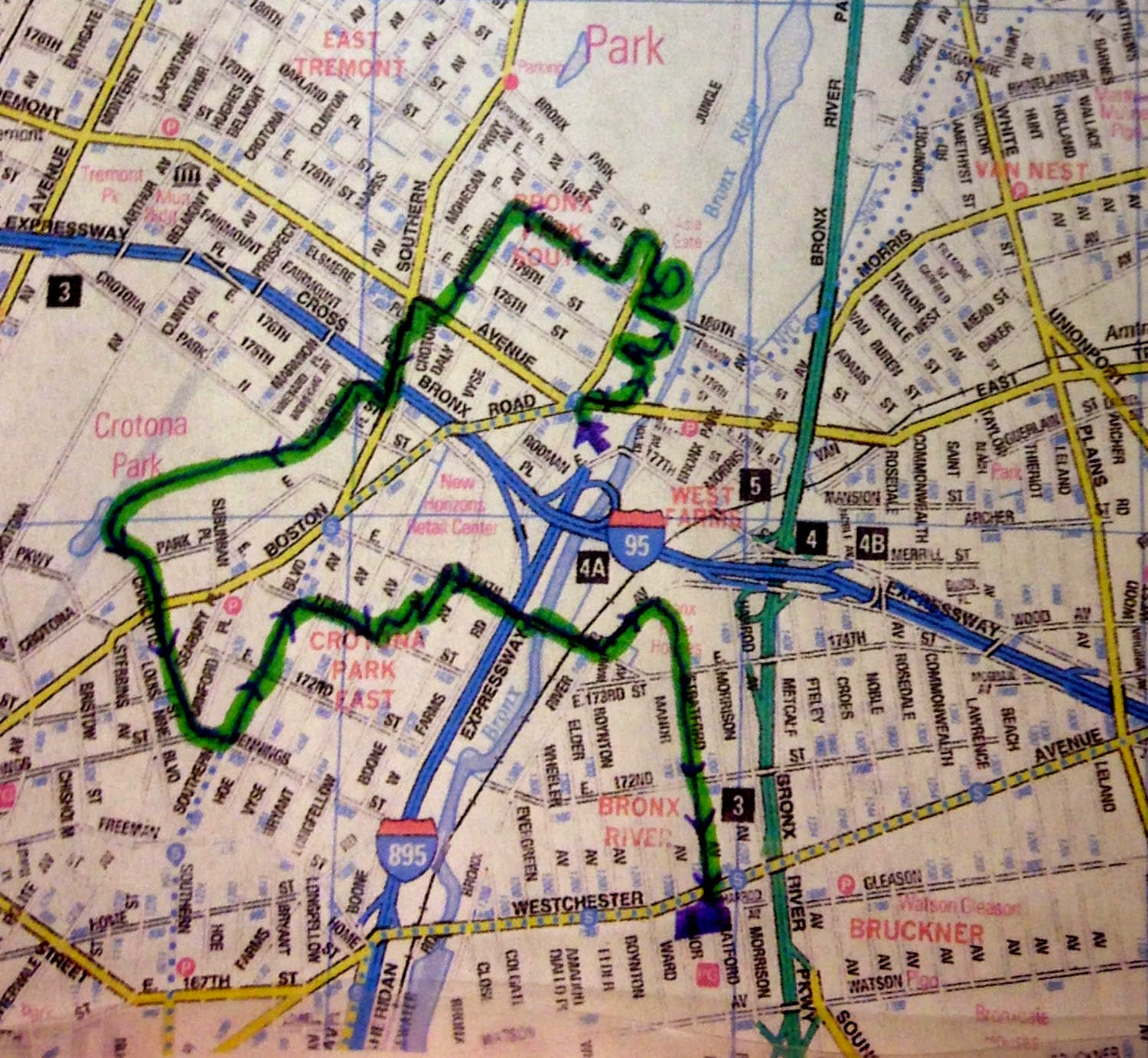 One of Powell’s tour maps.

“He knew that the Bronx was the poorest borough in the city and people wouldn’t be able to come if he charged,” said Mark Naison, Ph.D., professor of African and African American Studies. “He understood the people very well and that’s why he’s revered.”

Naison said that despite Powell’s limited academic training, his research was rigorous and presented some highly original connections.

Powell’s tour guide binders have an almost jazz-like quality with their loose associations. Maps act almost like music bars that anchor the process, archival materials providing the notes, and marginalia dropped in like riffs on the theme. 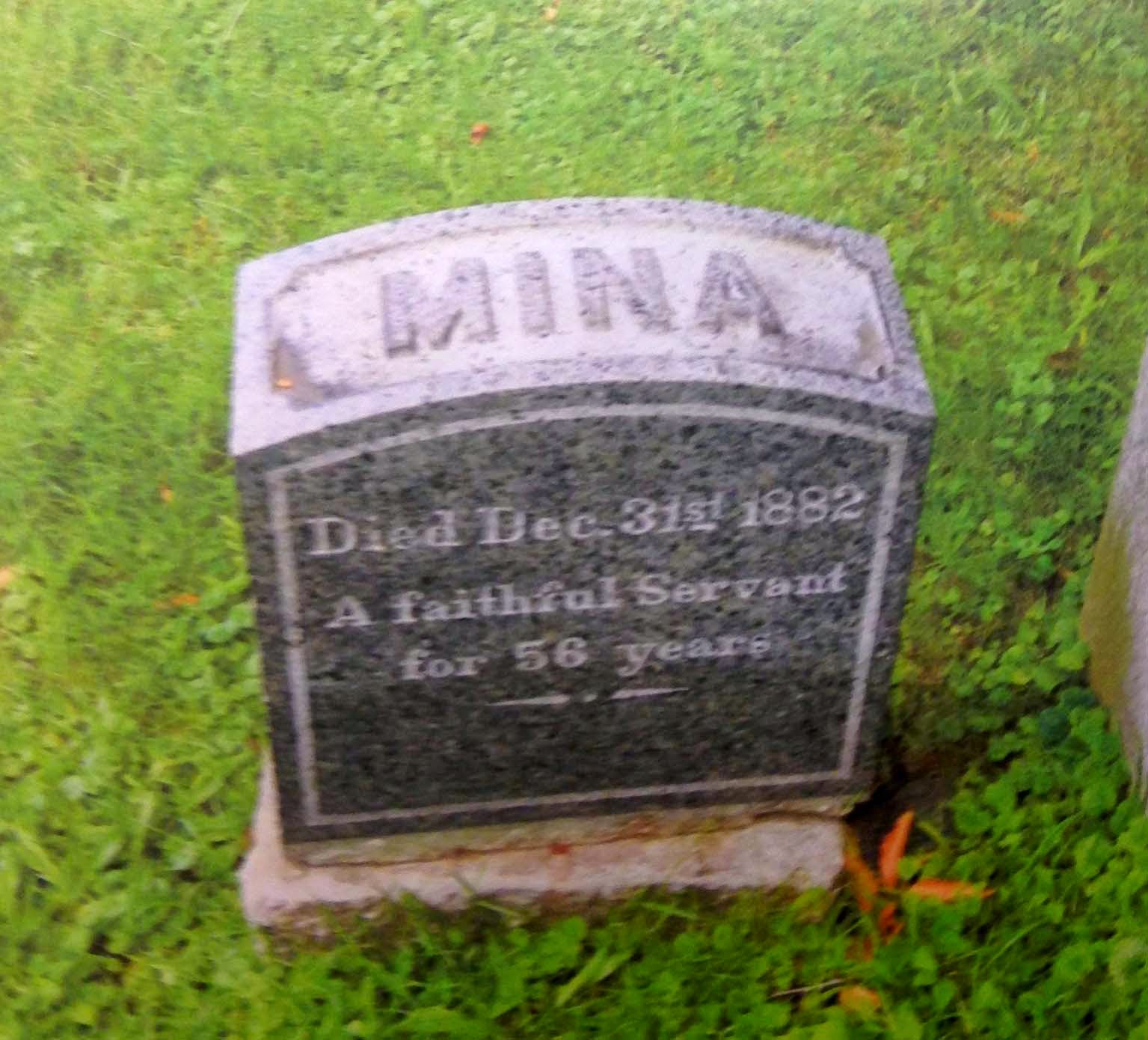 Powell’s archives include the undertaker’s notice of the”faithful servant” whose grave sits beside Augustus Zerega.

Some of the notes are pretty straightforward, but others include detailed stage directions for the tour guide, like this instruction for the Bronx Zoo: “discuss on lowest grade near waterfall so that the echo of the presenter’s voice bounces off the retaining wall immediately behind tour-goers.” Then there are investigative notes, like this one: “Connect the dots. The Bronx was part of Lower Westchester during every census conducted during the slavery epoch so there is a way to find out where our ancestors worked and in whose bondage. 8.29.2010 M.P.”

“Not everyone thought of linking African American history to the rivers, waterways, and parks,” said Naison. “The tours he led were totally original. I’ve never known an independent scholar that created as much excitement as Morgan Powell.” 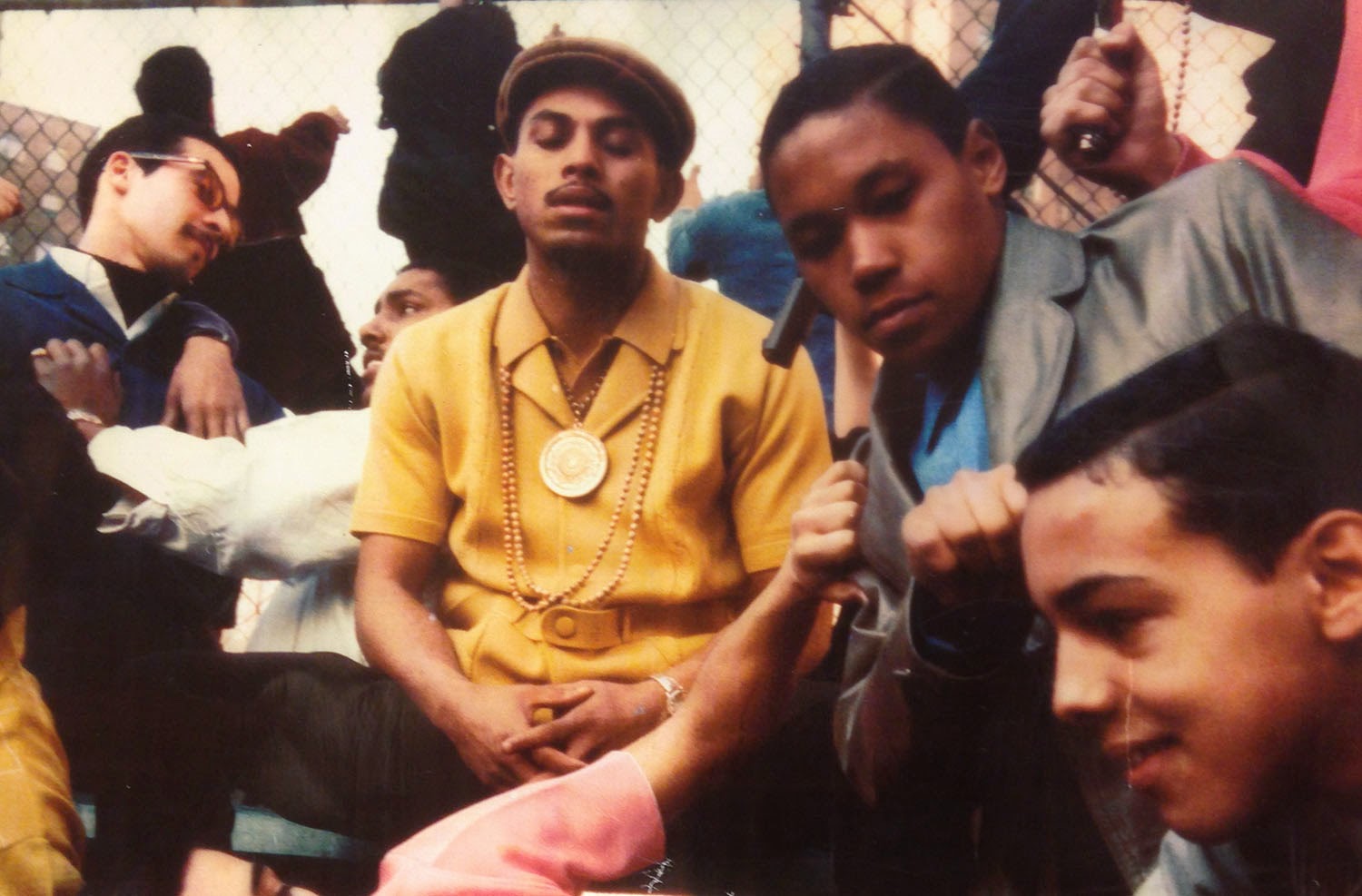 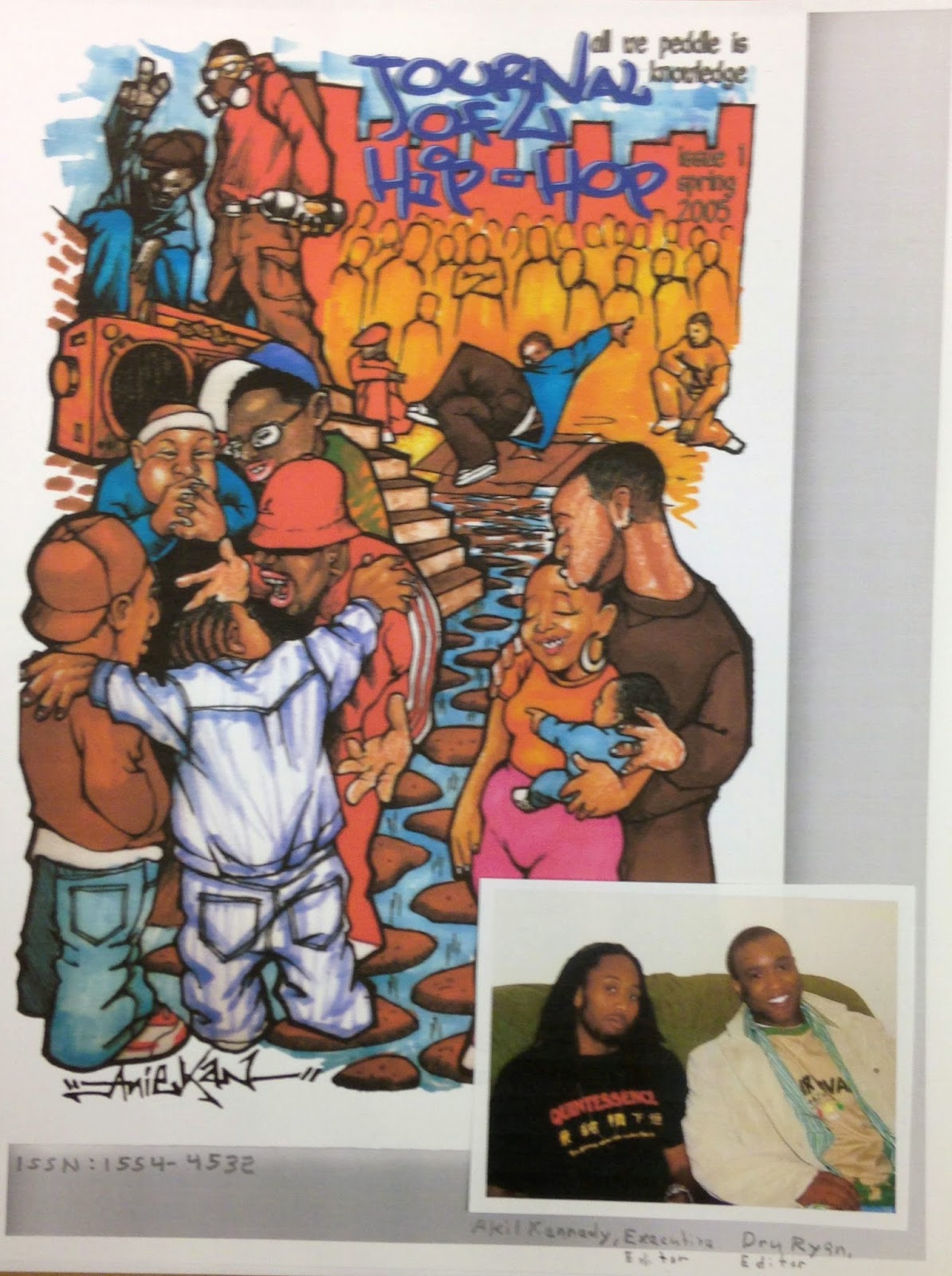