After watching a boarding schoolmate endure multiple reconstructive surgeries following a plane crash in her native Nigeria, Princess Chukwuneke knew she wanted to be a doctor. Now the Fordham senior is working toward her goal with help from Ray Longobardi, M.D., FCRH ’86, through the Fordham Mentoring Program.

Chukwuneke, who is majoring in general science with a minor in chemistry and creative writing, has found a good match with her mentor. “He’s destroyed every stereotype [I’ve had] about doctors. He’s one of the funniest persons I know, and he has wonderful rapport with his patients,” she says. “I just watch [him]and think, this is how it’s supposed to be.” 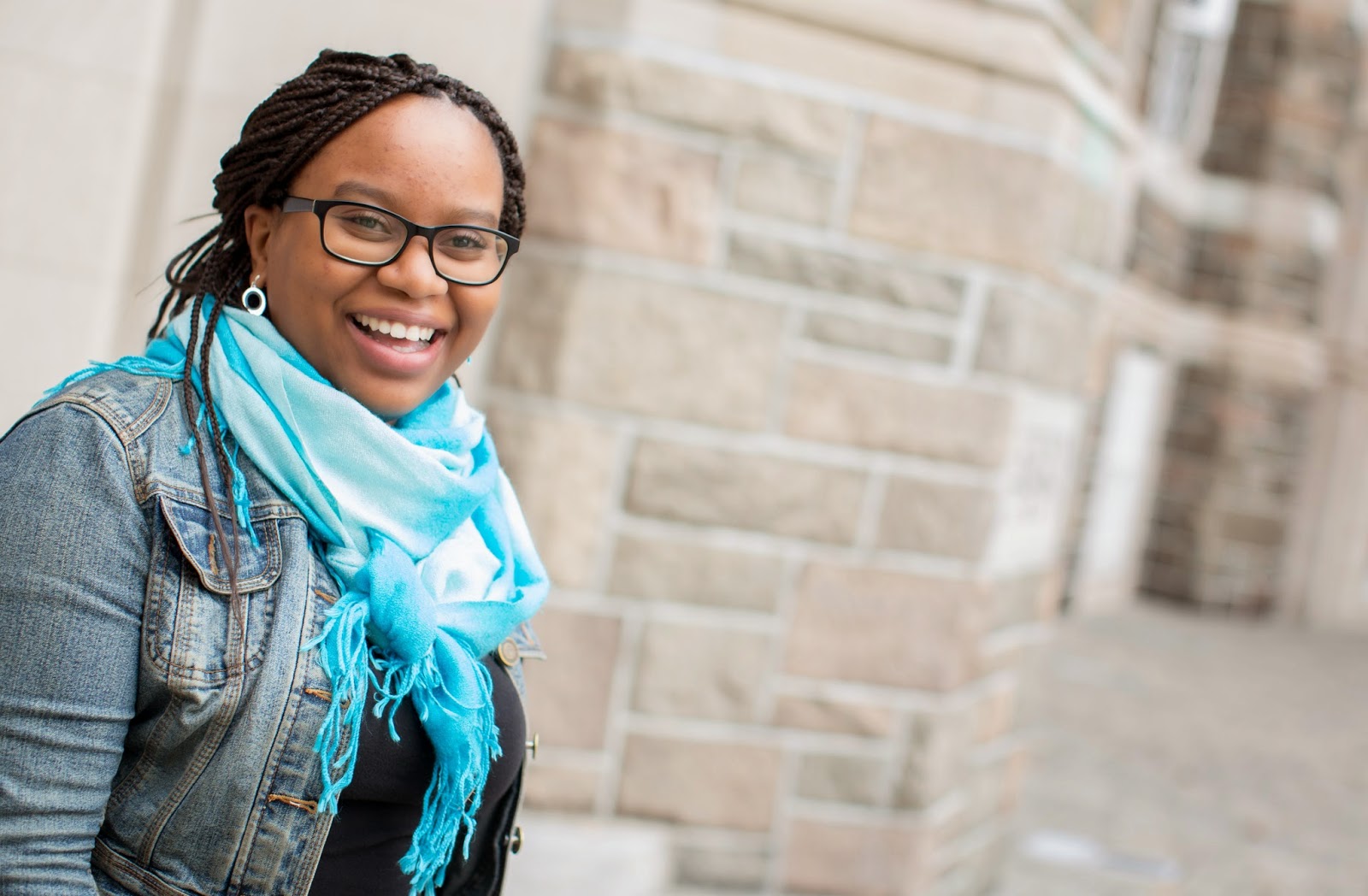 Throughout the year, she’s watched Longobardi, an orthopedic surgeon and sports medicine specialist, perform several surgeries, and she’s shadowed him during his rounds in the Department of Orthopaedic Surgery at NYU Langone Medical Center, where he is an assistant professor of clinical orthopaedic surgery.

“The fact that he’s allowed me in to see surgeries—it’s an opportunity you don’t [often]get [as an undergraduate],” says Chukwuneke, “it’s what medical students get.” She says Longobardi also quizzes her about what she sees on X-rays, explains anything that she finds confusing, and asks her about her Fordham science classes. “He just treats me like a student interested in medicine. ‘See what you like, see what you don’t like.’ I think that is great.”

Longobardi, who has been a mentor in the Fordham Mentoring Program for four years, says, “No one learns in a vacuum. We’ve all been taught by other people. I try to impart some of the things [my teachers]taught me about taking care of people.”

It was after he broke his wrist as a freshman at Fordham that led Longobardi to one of his mentors, Kenneth Kamler, M.D., a microsurgeon specializing in hand reconstruction and finger reattachment, and an eminent adventure physician who practices medicine in remote regions. “I met him right after he came back from an expedition to the Amazon,” says Longobardi. “I was taking general chemistry then and while he was putting the cast on my arm, we were talking about the chemical reactions happening. He always made it very easy to understand what’s going on in orthopedics. That’s something that I always admired and always tried to replicate.”

It was that experience with Kamler, whom Longobardi calls “a mentor, an inspiration then, and friend to this day,” that spurred his interest in orthopedics. The interest was enhanced by his construction work experience during high school and college. “I had some ideas about drills and saws, so orthopedics kind of came naturally. But it’s not for everyone,” he says.

After observing a knee replacement surgery, Chukwuneke knew she could stomach being a doctor, but her career aspirations lie in becoming a reconstructive plastic surgeon. In 2005, when Chukwuneke was a student at the Loyola Jesuit College in Nigeria, Sosoliso Airlines Flight 1145 crashed in Omagwa, killing 108 people, including 60 students from the school. One of the two survivors, a friend of Chukwuneke’s, was critically burned. “I watched how she struggled through one plastic surgery after another,” says Chukwuneke. “She’s so much better now than she was.”

Chukwuneke sees plastic surgery as an outlet for her creative side. “I believe science and art are inseparable and for this reason, I tend to incorporate both in nearly everything that I do,” says Chukwuneke, who sings with Fordham’s Gloria Dei Choir and attends performances at the Metropolitan Opera and New York City Ballet as often as she can. “Plastic surgery is the one place in medicine where I could explore both sides of me.” 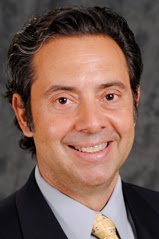 She’s also sharing some of her varied interests by tutoring and counseling high school and Fordham students. Through a summer program in Fordham’sCollegiate Science and Technology Entry Program, Chukwuneke has tutored local 10th and 11th graders in poetry and calculus, and counseled them on the college experience. Since her sophomore year she has been providing tutoring assistance in math, music history, and general chemistry to students in Fordham’s Higher Education Opportunity Program. “I love it,” she says. “It’s really rewarding for me.”

Longobardi finds fulfillment, too, in sharing his knowledge with students. A member of the admissions committee at the NYU School of Medicine, he’s conducted mock interviews with Fordham students preparing for medical school admission and given lectures to pre-health professions students.

“I really love the University. I always feel you need to give back and give back not just by giving monetary donations,” Longobardi says. “What’s really going to help students is guidance. And if there are areas that you can help in that way, that’s what’s going to make the programs at Fordham better, and give the students a better edge so that they can make better and more intelligent decisions.”

His “take-home message” to students is to “find what you really love,” says Longobardi, an avid baseball and football fan who has treated athletes from the New York Islanders, Florida Marlins, and University of Tennessee. “If you’re going to spend your life doing something, find something you love.”