skip to main content
Return to Fordham University
You are at:Home»In the News»Professor Christina Greer to provide analysis during NYC elections 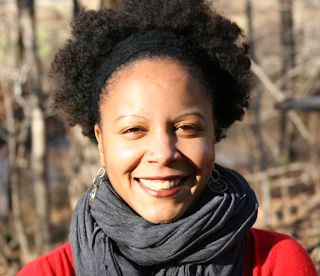 Christina Greer, assistant professor of political science, will be a busy bee providing analysis during the New York City elections on Nov. 5.

Greer will appear on CNBC’s “Worldwide Exchange” at 5:20 a.m., and later that evening, she’ll join a panel to provide live analysis on NY1 when the polls are open. She’ll likely be on to provide more analysis once a winner is declared.

Greer was quoted by the Associated Press in a story that appeared nationally over the weekend about the race to succeed three-term Mayor Michael Bloomberg.

“It seems like the city wants a Democrat right now,” said Christina Greer, political science professor at Fordham University. “Five terms of heavy-handed government has tired people out. People are ready for something different.”

This caps a busy year for Greer, whose newest book, “ Black Ethnics:  Race, Immigration, and the Pursuit of the American Dream (Oxford University Press, 2013), was published earlier this fall. Watch a video interview with Greer about the book via NY1 on Fordham’s YouTube channel, where you can find several video clips of our faculty in the media.