skip to main content
Return to Fordham University
You are at:Home»Politics and Society»Preparing for Leadership in International Relief 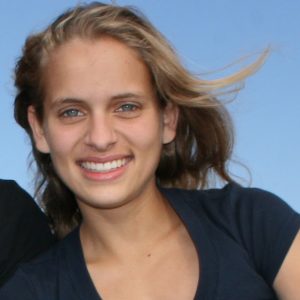 When Sydney Kornegay was still a teenager growing up in Columbia, South Carolina, her father took her with him to Malawi, where he was putting together a promotional video on behalf of Ministry of Hope, a Christian community-based orphan care organization.

The experience left a lasting impression on Kornegay, who is graduating this year with a master’s in international political and economic development (IPED) from the Graduate School of Arts and Sciences.

“We often had people from different countries in our home, and when I first went to Malawi with him, he interviewed local people who had dedicated their whole lives to helping their communities. That just grabbed me.” 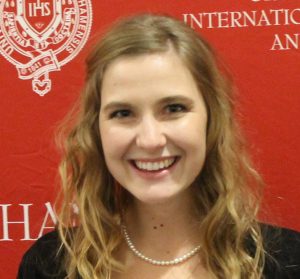 In the years since, Kornegay has visited Africa several times to help in aid efforts. In September, she and three other IPED graduates will devote themselves to projects run by Catholic Relief Services (CRS): Owen Fitzgerald will move to Madagascar, Therese Hart will move to Niger, and Jessica Way will move to Lebanon.

The four were part of a group of 20 selected from roughly 700 applicants to participate in the CRS International Development Fellows Program.

“We’re providing key people that these organizations need in order to carry out the Catholic Church’s mission for international relief and development efforts,” he said. 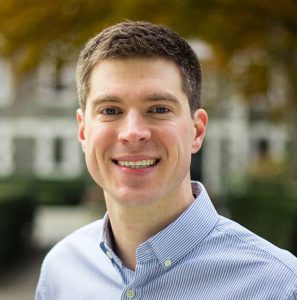 Fordham’s relationship with CRS goes back two decades, and in fact, the heads of CRS missions in Uganda and the Philippines are IPED graduates. Fellows have gone on to assume leadership roles at other relief agencies as well.

“What makes Catholic Relief Services important is they’re the only program that has consistently had a program like this,” he said.

“In a certain sense, CRS is providing the link for people coming out of graduate school to enter this field.”

For Kornegay, her experience volunteering with groups such as the Episcopal Service Corps, which she worked with before she came to Fordham, gave her a sense of how aid should ideally be administered.

“I was looking for graduate programs that focus not just on how we make a community grow economically, but 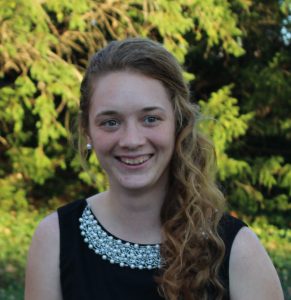 how we consider all the different factors that make a healthy community. IPED has a more holistic critique of development,” she said.

Her fellowship, which starts in September and lasts a year, will take her to Haiti. CRS’ emphasis on empowering local partners is a big draw for her.

“There’s an emphasis on not what they can do for the community, but what the community can do for itself. I was looking for organizations that prioritize empowering local partners to carry out work, as opposed to taking a top-down approach,” she said.