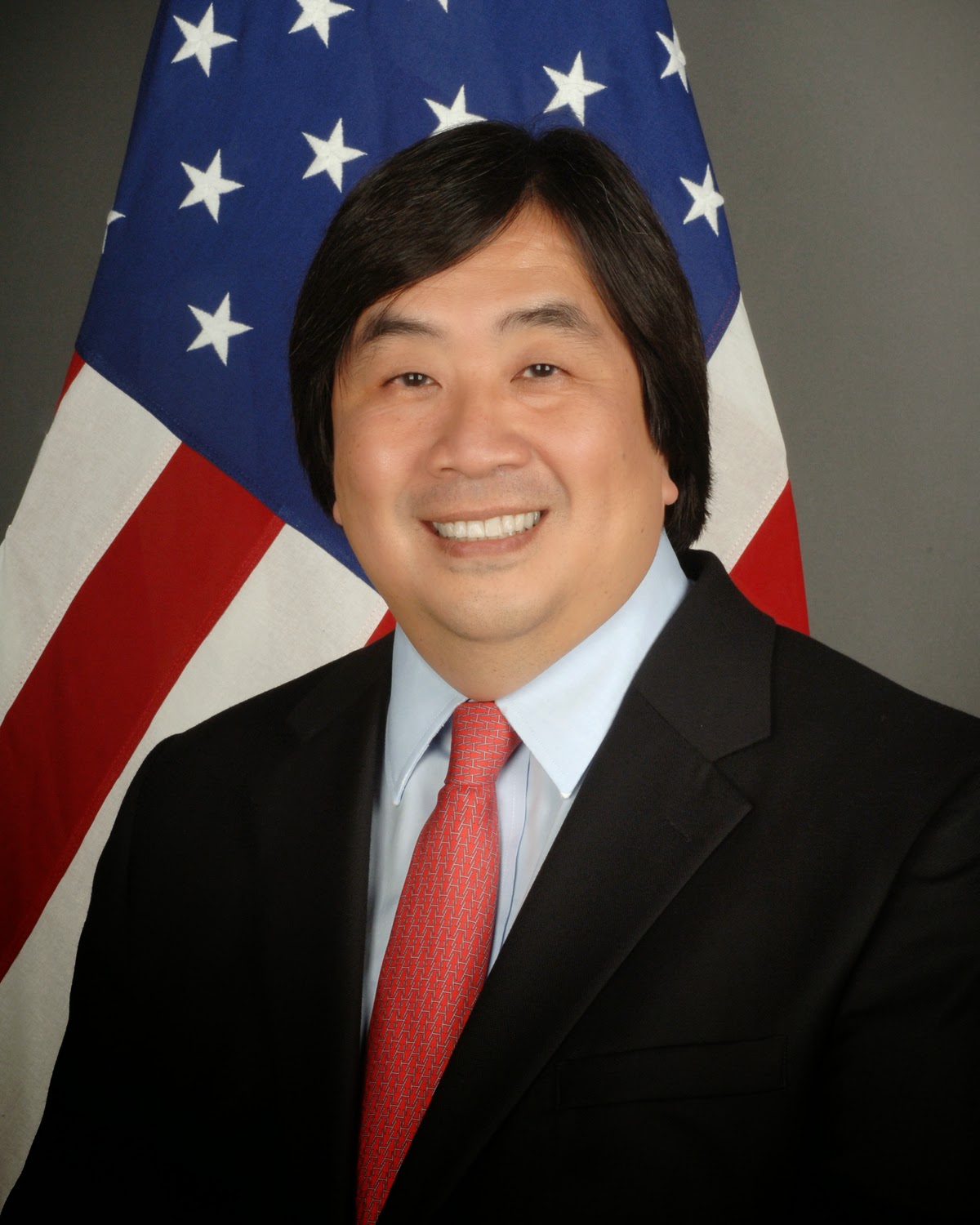 Among the changes we can expect a decade from now are shifts in the way laws govern issues related to national security.

To help get a better sense of what the future may hold, the Center for National Security, the Fordham International Law Journal, and the Leitner Center for International Law and Justice, present back-to-back evening talks with former legal advisers for the U.S. Department of State.
“The Future of National Security Policy,” will feature on Monday John Bellinger, a former legal adviser for the U.S. Department of State, former Senior Associate Counsel to the President, and former Legal Adviser to the National Security Council during the George W. Bush administration. 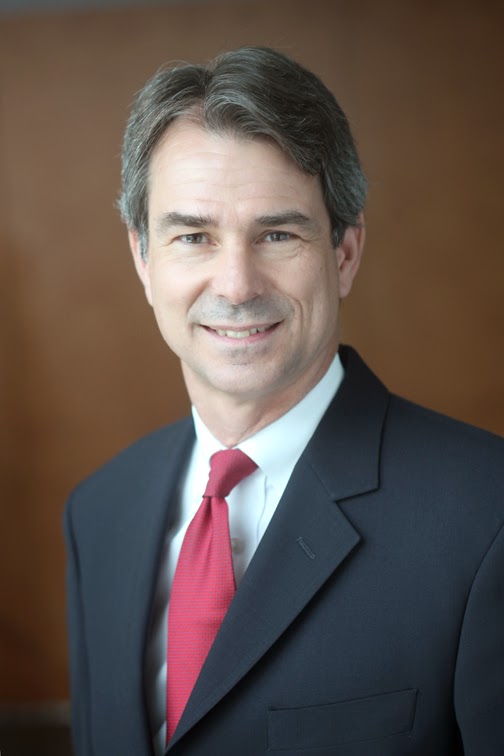 He’ll be followed 48 hours later by Harold Koh, a former legal adviser for the Department of State during the Obama administration, and a former Assistant Secretary of State for Democracy, Human Rights, and Labor during the Clinton Administration.
Monday, March 31 and Tuesday, April 2
6 p.m.
E. Gerald Corrigan Center-12th Floor Lounge, Lowenstein Center, Lincoln Center Campus
Among the questions that will be raised are: How do we understand the past? What will U.S. collaboration with the international community on counterterrorism look like in the next 10 years? What does the expansion of military capabilities over the last decade mean for security policy? What is the future of the authorization for use of military force? And under what legal authority will the U.S. continue to engage in counterterrorism and military operations around the globe?
For more information and to RSVP, visit the Center for National Security’swebsite.