skip to main content
Return to Fordham University
You are at:Home»Education and Social Services»How The Golden Girls Were Bioethical Trailblazers

Cryopreservation and The Golden Girls—not two subjects one would ordinarily think of together.

But spend an hour with Elizabeth Yuko, PhD, and you will see the 1980s sitcom for the plucky, forward-thinking enterprise that she says it is.

Yuko, a bioethicist at Fordham’s Center for Ethics Education and a longtime Golden Girls fan, is using the show to introduce the public to contemporary bioethics. In her new talk, “Everything I Know About Bioethics I Learned from The Golden Girls,” Yuko draws on scenarios from the show—which this year celebrates the 30th anniversary of its pilot—to illustrate ethical dilemmas.

She has presented her lecture in Queens and Cleveland, Ohio, and will be presenting it again this Friday. 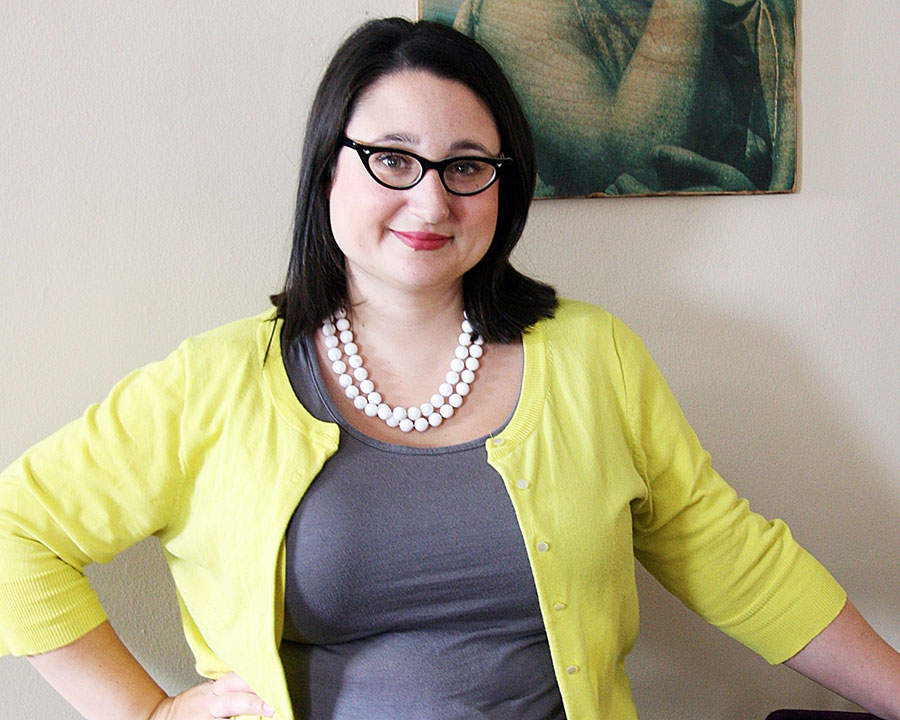 “When I started studying bioethics, I realized that The Golden Girls had dealt with a lot of important questions, such as in vitro fertilization, organ donation, and body modification. And it wasn’t just a token episode here or there—it was a staple of the show to have these difficult issues addressed,” said Yuko, the program administrator for the Fordham HIV and Drug Abuse Prevention Research Ethics Training Institute and the editor of Ethics & Society blog.

“I thought using these familiar characters and examples would be an interesting way to teach people about the principles of bioethics and how they work.”

In one episode, for instance, the character Sophia learns that an elderly friend has decided to end her life via euthanasia, and Sophia must decide whether or not to support her by being present for her death. Ultimately, she shows up to support her friend, but then dissuades her from ending her own life. (A case study in patient autonomy, Yuko said.)

In another episode, Rose receives a call from the hospital to inform her that a blood transfusion she had just received might have been infected with HIV.

“As she’s waiting for the test results, Rose has a conversation with Blanche about how she is a good person and that this shouldn’t be happening to her, to which Blanche replies that HIV and AIDS aren’t a ‘bad person’s’ disease,” Yuko said. “At the height of the AIDS epidemic in the 1980s, a statement like that was huge.”

The show also takes up issues of social justice, such as marriage equality (Blanche’s brother marries his longtime partner) and the equitable distribution of resources (The Girls become dismayed over the poor conditions at a nursing home that is grossly underfunded).

“They were able to get away with things that other shows couldn’t, because the women were more mature,” Yuko said. “Their age and life experience meant that these issues came up organically—it didn’t seemed forced or didactic. It was a good context for considering these difficult issues, whereas other shows might not have been as ideal.”