skip to main content
Return to Fordham University
You are at:Home»Arts and Culture»Preceding Instagram: The Photos of J. Joseph Lynch, S.J. 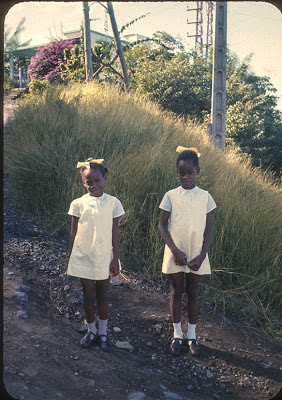 On viewing Half-Frames: Photographs by J. Joseph Lynch, S.J. at the Lipani Gallery one can’t help but wish the space had storefront access so that more of the public could meander in and see the show.

Half-Frames is a revelation on several levels, not least of which is its curator-as-artist angle that lend Father Lynch’s 1960s photographs a wholly modern edge.

For those who don’t know, the Lipani is located in the corridors of the ground floor of the Lincoln Center Campus’ Lowenstein Building. Not to be confused with the Center Gallery, the Lipani often acts as a lighter antidote to the Center’s weightier fare. Not so this month.

Fordham Artist-in-Residence Stephan Apicella-Hitchcock teamed up with Anibal Pella-Woo, adjunct professor in the Visual Art program, to curate the show which runs through July 31.

Father Lynch was a mathematics and physics professor at Fordham College Rose Hill from 1950 to 1967, but he was better known as the director of the campus’ William Spain Seismological Station. Founded in 1910, the station is the oldest seismic observatory station in New York City.

Patrice Kane, head of University archives and special collections, alerted Apicella-Hitchcock and Pella-Woo to Father Lynch’s photos. While ratting through the archives the two came across a trove of slide photos taken with half-frame camera.

Half-frame cameras were popular in the late sixties as an economical way to shoot film. The camera split 35mm film exposures in half, thereby allowing users to double their shots from 36 exposures to 72. The result was a looser, more casual manner of shooting, freeing the photographer from the weight of potential expense.  It was, in short, a precursor to Instagram. But there is no artificial retro color here; the old Kodachrome color still holds its own.

Whether Father Lynch’s photography would’ve been considered great during his own lifetime is an open question, but under the considered curatorial care of Apicella-Hitchcock and Pella-Woo the compositions and arrangements of the series take on significant meaning for the contemporary viewer.

“The photos are connected to us by a cultural moment in time that allow us to transport them into a gallery space,” explained Pella-Woo.

The photos offer a comfortable window seat onto a life lived. Moneyed, well-dressed Europeans hang beside a modest nun, unassuming children, and cropped landscapes. These are simple, kind shots. They omit Facebook affectations. No one mugs for the camera.  Indeed, unless they are posed, the subjects seem unaware the camera is even there. And when they do pose, they stare back comfortably at the priest behind the camera. 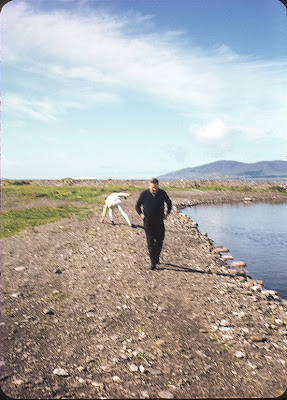 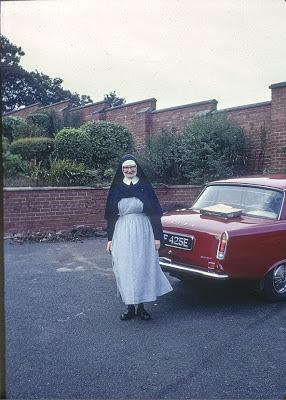 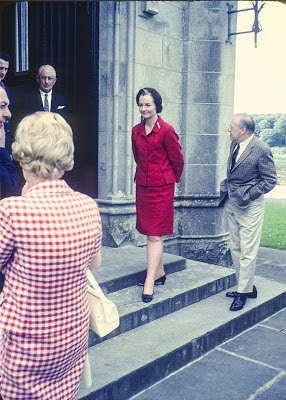