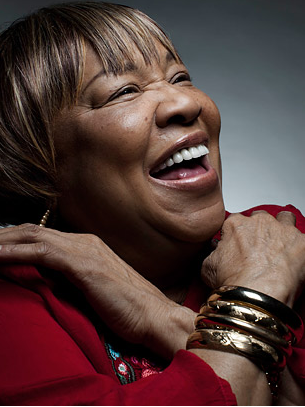 Staples, a Grammy-winner for 2010’s You Are Not Alone, her highest Billboard chart debut of her 50-plus year career, will perform at the Gala.

Staples’ career began in the 1950s when her family’s iconic gospel-folk group, The Staple Singers, became a popular household name with hits such as “I’ll Take You There” and “Respect Yourself.” Their spiritual and political sound became voices of the Civil Rights movement alongside Reverend Martin Luther King Jr. Decades later, Staples’ notable collaborations as a solo artist include Ray Charles, Natalie Merchant, Bob Dylan, Prince and Wilco. The story of Staples and her musical family is chronicled in the new, critically acclaimed book by Chicago Tribune music critic Greg Kot: I’ll Take You There: Mavis Staples, the Staple Singers, and the March Up Freedom’s Highway (Scribner, 2014.)

Now in its seventh year, the WFUV Gala will also honor Verne Lundquist with the “Vin Scully Lifetime Achievement Award in Sports Broadcasting.” Lundquist, the lead play-by-play announcer for CBS Sports’ coverage of college football, also does play-by-play for NCAA basketball, including the NCAA Division I Men’s Basketball Championship, and provides commentary for the Masters and the PGA Championship, among other PGA Tour events. He is admired by peers as a humble professional and the kind of on-air personality that will soon be extinct in the business.

Scott Simon, one of America’s most admired writers and broadcasters, will receive the “Charles Osgood Lifetime Achievement in Broadcast Journalism.” He is the host of “NPR’s Weekend Edition with Scott Simon,” which the Washington Post called “the most literate, witty, moving, and just plain interesting news show on any dial.”

This is the third year WFUV will honor an individual or organization for their “Community Service,” and the 2014 recipient is Katherine Oliver, principal partner at Bloomberg Associates, an international consulting service founded by former New York City mayor Michael Bloomberg as a philanthropic venture to help city governments improve the quality of life for their citizens. As the former Commissioner of The New York City Mayor’s Office of Film, Theatre and Broadcasting (2002-2013), Oliver was largely responsible for the Big Apple’s ascent to unprecedented heights as an entertainment-industry destination, resulting in the funneling of $70 billion in direct funds to the city.

WHAT: The gala is a benefit to support WFUV (90.7 FM), New York’s source for music discovery, and a noncommercial, member-supported public media service of Fordham University for more than 65 years.

WFUV Radio’s Annual Gala 2014 will begin with a cocktail hour at 6 p.m., followed at 7 p.m. by dinner, awards and live entertainment. Attire is “festive.” For more information about the event or to purchase tickets, please visit www.wfuv.org/gala, email infoevents@fordham.edu or call (212) 930-8898. 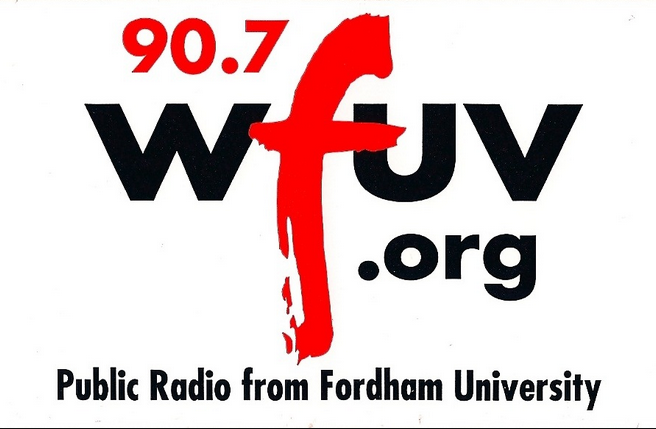