skip to main content
Return to Fordham University
You are at:Home»Inside Fordham»University Press Editor Remembered by Friends and Family 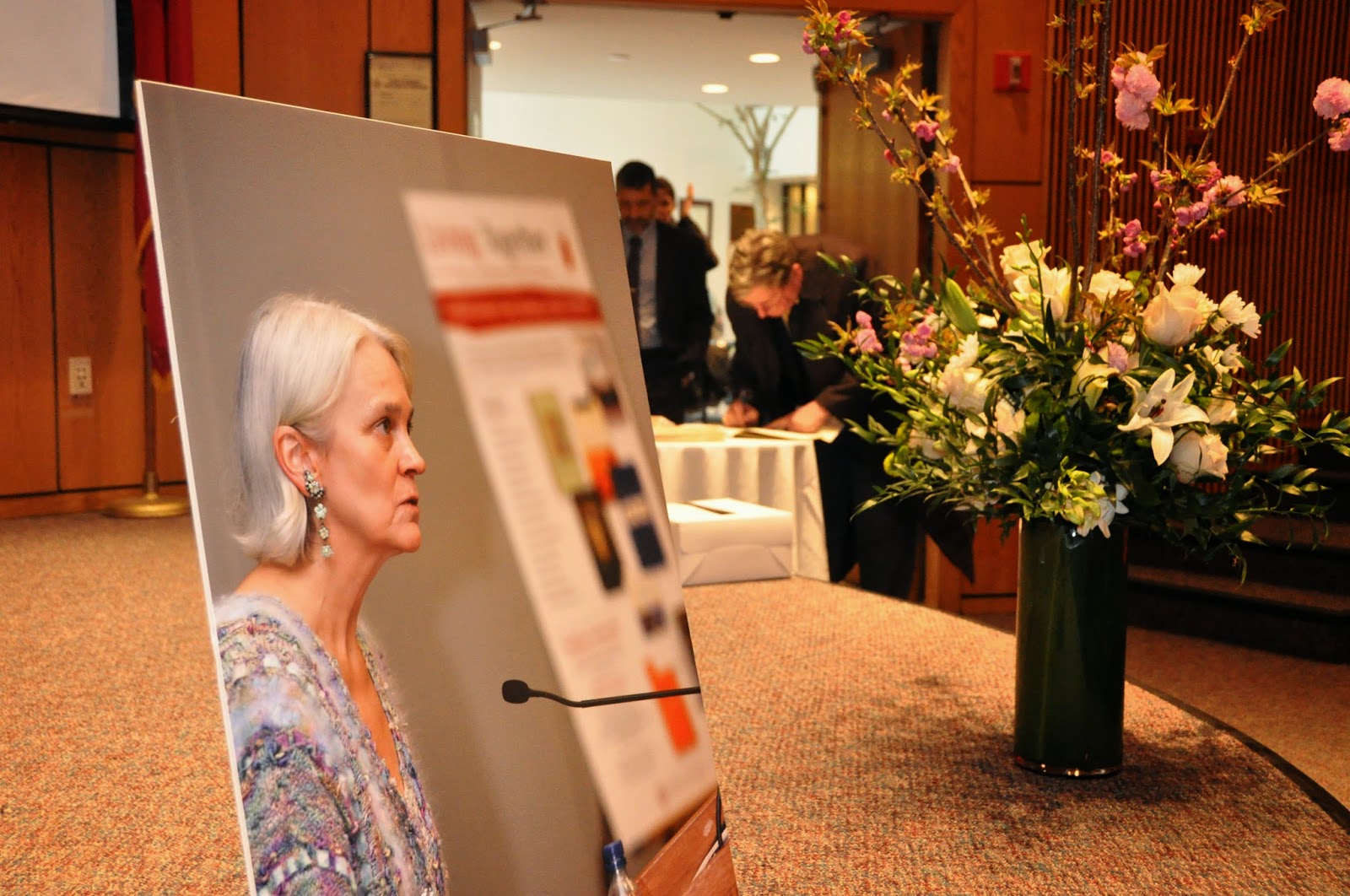 In times of grief, words sometimes fail us.

Such was the case with French philosopher and author Jean-Luc Nancy, upon hearing of Helen Tartar’s untimely March 3rd death: “I have no words, no voice,” he wrote to Tartar’s husband, Bud Bynack. 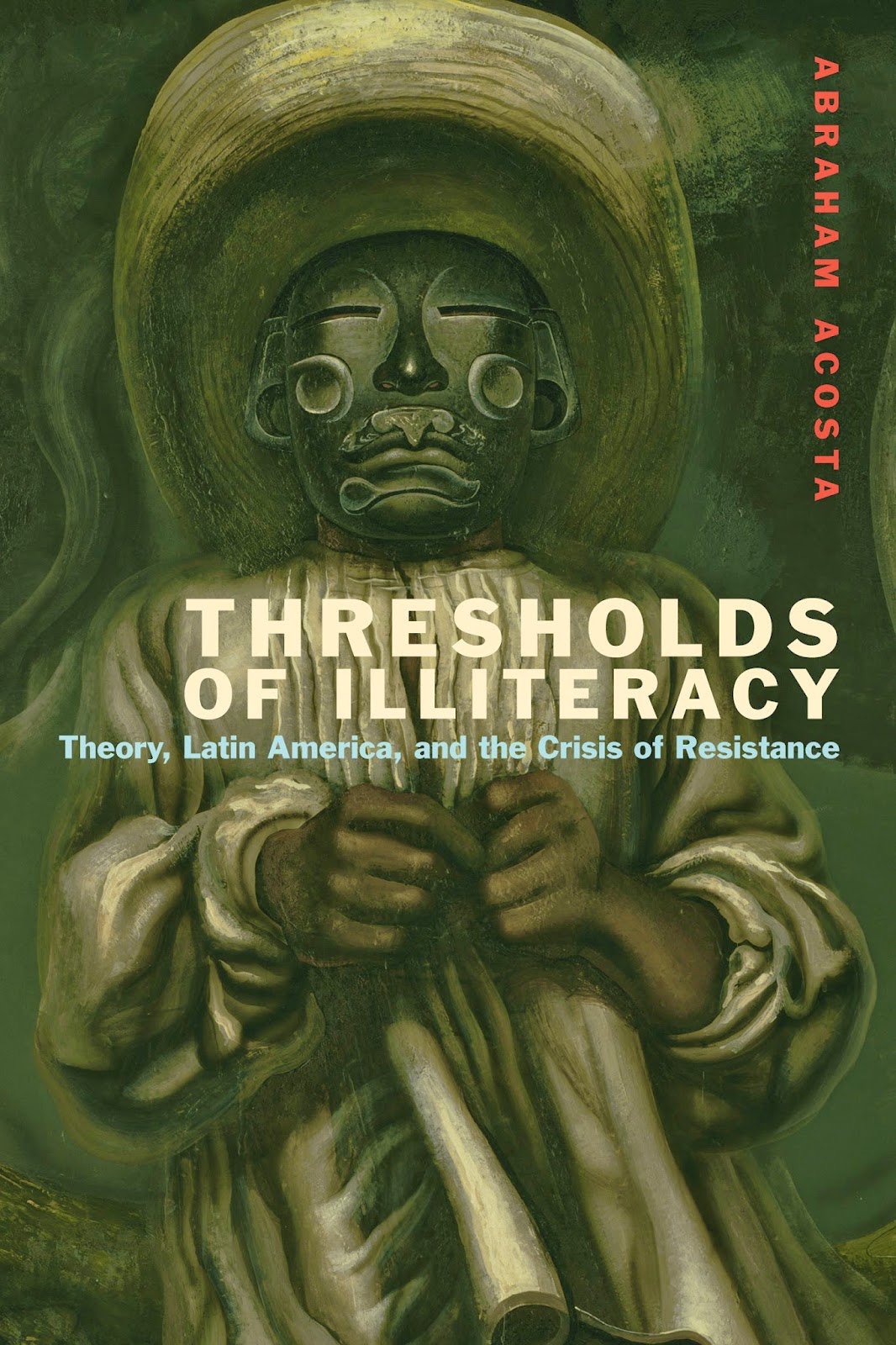 But where words might fail at capturing the life of Tartar, there are plenty of books: In her lifetime, the editorial director at Fordham University Press (FUP) helped shape and publish more than 600 scholarly books—many of which were on display in a rotating slideshow at a memorial held on April 8 at Fordham.

The event attracted 100 of Tartar’s authors, associates, family, friends, and fans, as her formative talent as an editor and her dedication as a mentor was recalled through emails, anecdotes, poetry, and passages from her own speeches. Tartar was killed suddenly in an automobile accident in Colorado on March 3rd. 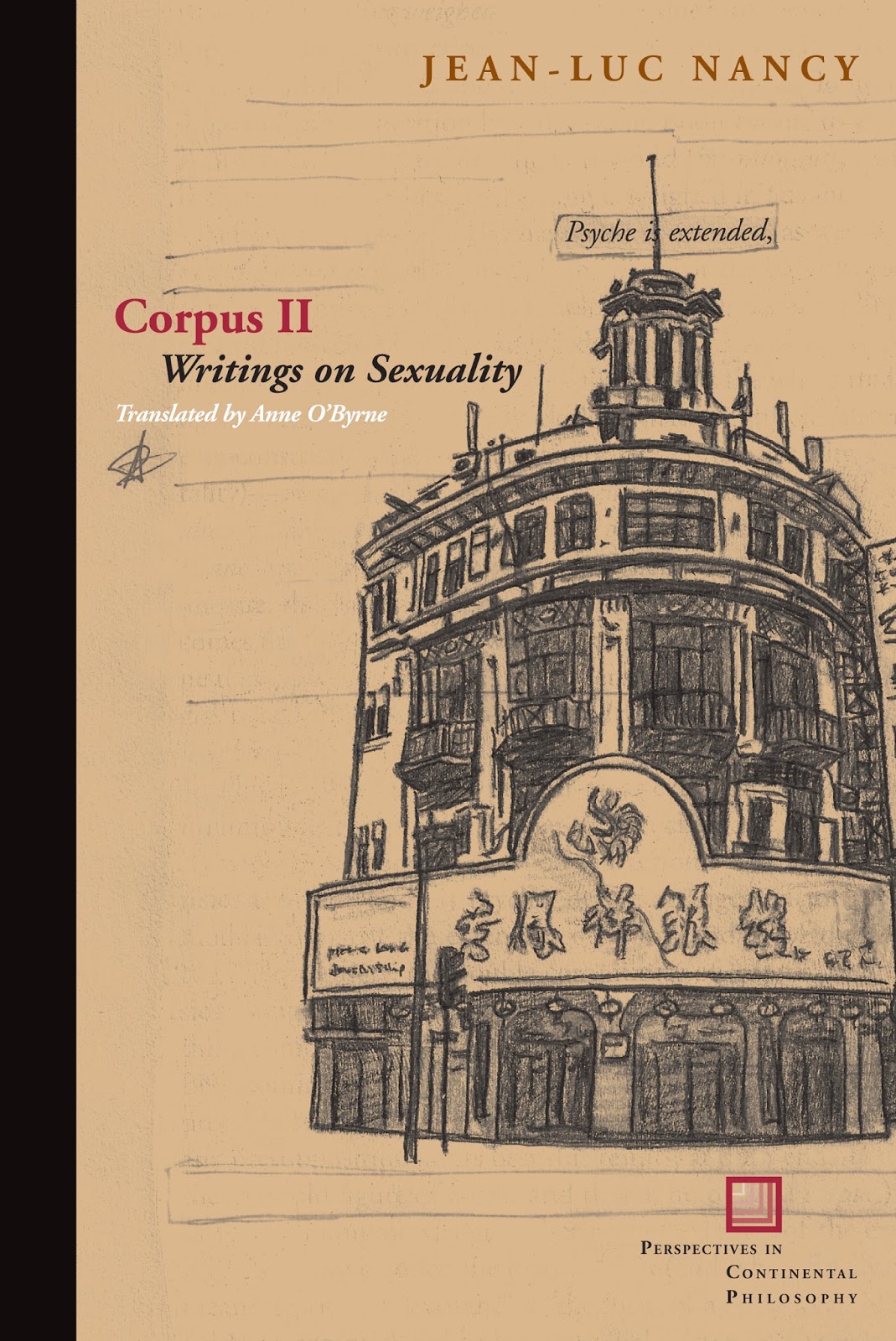 Co-worker Fred Nachbaur, director of FUP, described Tartar as one of those individuals who “add more light to the world than they take from it.” Nachbaur read several emails that he’d received from colleagues, upon hearing of Tartar’s death, in which she was recalled a person who took intellectual risks, who had a strong and nurturing influence on new writers, and whose sublime spirit understood well the humane priorities of life.
She was also someone, he said, that would have loved the act of friends remembering her through words.
“When I think of Helen, I think of words,” said Nachbaur, who was wearing a scarf that Tartar—an avid knitter—had presented him on a recent campus snow day. “Helen loved words so much that she found it difficult to end a conversation.” 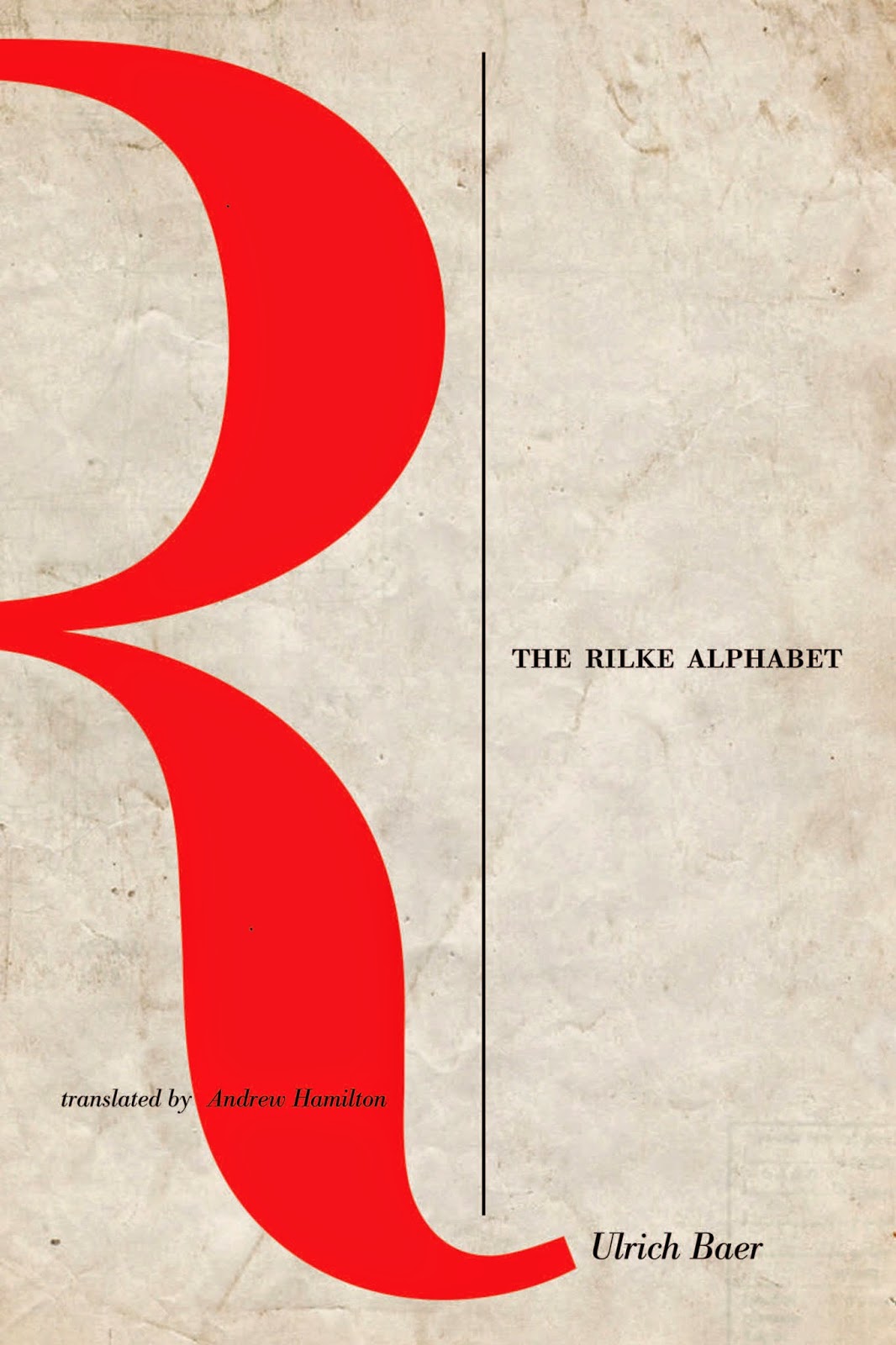 She also loved the printed book, he said, so much that she “bridled” at the suggestion of an e-book “but she also understood there was a market for it.”
Bynack, Tartar’s husband of 41 years, described Tartar’s upbringing in rural Oysterville, Washington, recalling the influence of her parents (her mother was one of the first female Naval officers in WW II; her father was a research biologist and university professor.) At age 18, he said, she grabbed the “first train smoking out of town” and landed at Swarthmore College, which nurtured her intellectual appetite. After earning two master’s degrees at Yale, she found success in academic publishing—first at Stanford and then Fordham. 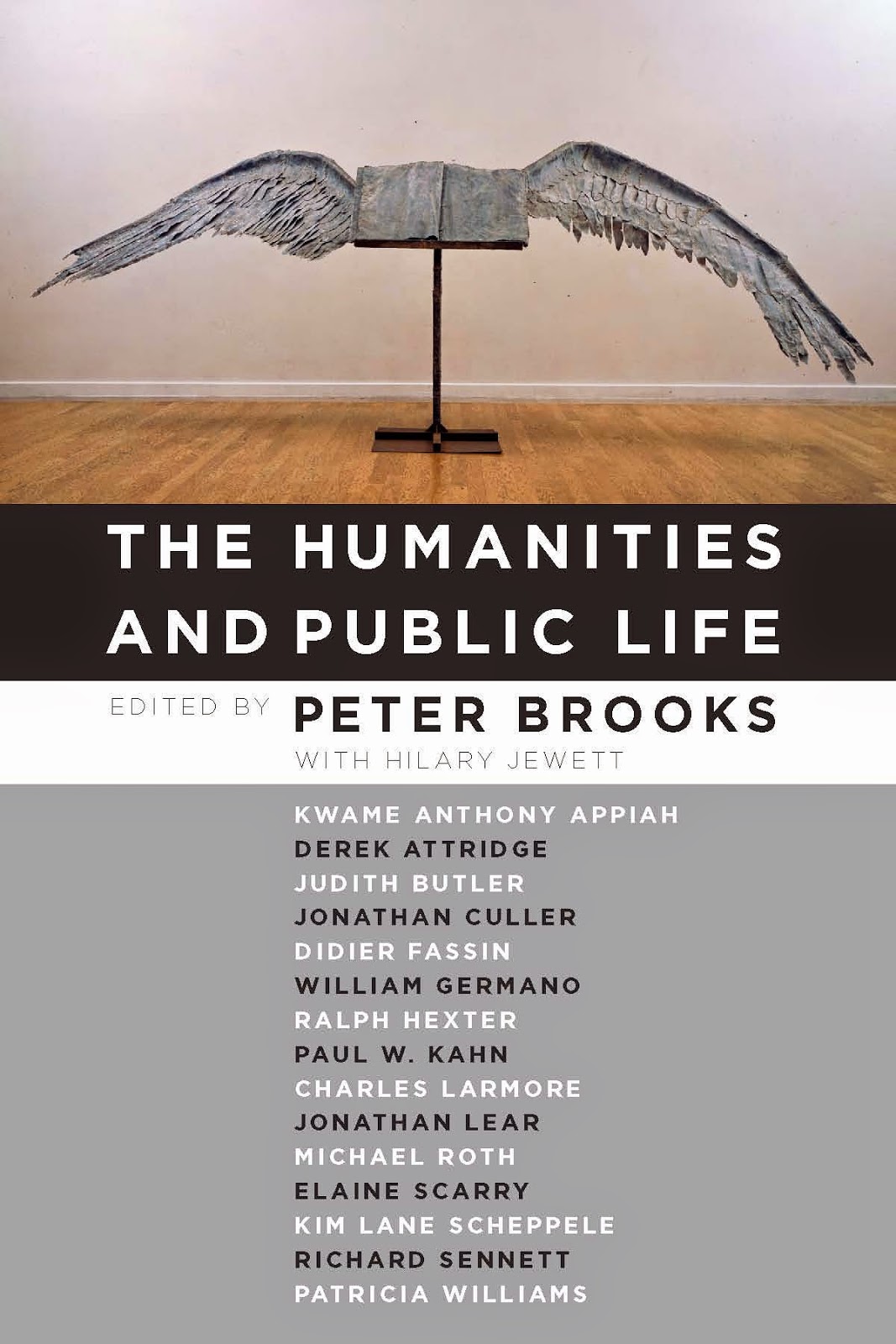 “She was the best-educated person I’ve ever met,” he said.
After a controversial departure from Stanford, Tartar found Fordham to be a “sanctuary” where the University’s mission and her vision for a press found a rich meeting of the minds.
“Her life was scholarly publishing; it’s what she lived for, he said. “Fordham gave it back to her.”
Fordham Provost Stephen Freedman called her “a star, a luminary in the field of academic publishing” and someone who was instrumental in raising FUP’s national and international profile. 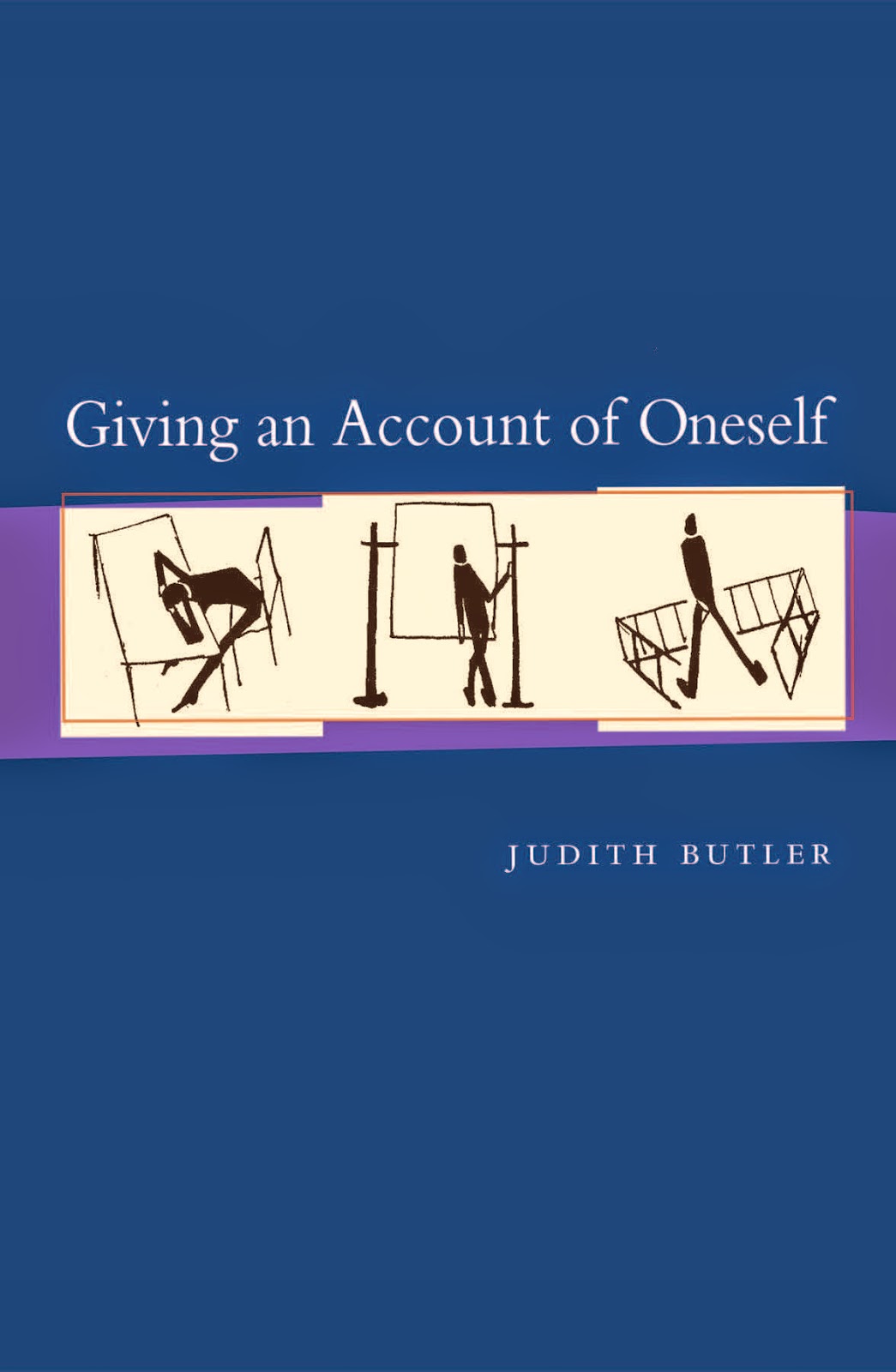 All the while a silent screen of images of rotating book covers offered a visual testimonial beyond words.

“She was working for us,” summed up Butler, who had attended Yale with Tartar and who published her books with Tartar. “She gathers us, and gathers us still, and it is only now we realize how many of us there are.”