skip to main content
Return to Fordham University
You are at:Home»University News»Summer Session Signup: Selfie Culture, Sports Ethics, Super Heroes and More!
Micki McGee’s class will examine personal and moral dimensions of selfie culture.
It’s that time of year when the city slows down and New Yorkers begin to kick back—well, some do.

For the productive oriented, summertime represents a chance to sock away a few credits by taking summer courses, many of which consist of a four- to five-week session.

Many of the classes also fulfill course requirements, but professors tend to get a little more creative during the summer, said Czechowski. 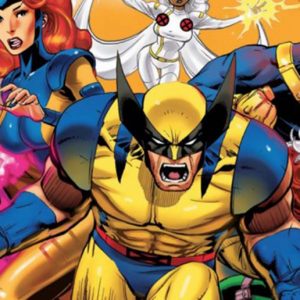 One core course requirement for seniors on eloquentia perfecta will focus on selfie culture. The course, Dilemmas of the Modern Self, is being taught sociology professor Micki McGee, PhD.

“The course looks deeply into how we see ourselves today and to what extent this new media changes our understanding of ourselves,” said McGee. “We’ll look at ideas, like Descartes’ ‘I think therefore I am,’ and discuss whether that could be ‘I tweet therefore I am?’”

McGee said the course would look at how issues surrounding social media can take on serious personal and moral dimensions.

“Selfie culture includes the way we represent ourselves in all kinds of media—not just the images,” said McGee. “But at the heart are underlying issues of ‘How do you perceive yourself and what sort of self do you want to be?’”

McGee’s course is culturally timely, but several other course offerings will be pegged to events expected to unfold in the news, like political science professor Robert Hume’s Judicial Politics: SCOTUS Watch. The course, scheduled for June, is designed to coincide with the time the Supreme Court typically makes its landmark decisions. 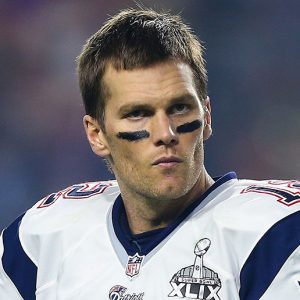 Business professor Mark Conrad, PhD, will teach Business and Ethics of Sports, which he said will likely coincide with Tom Brady’s “deflategate” appeal. It will also take place just before Brazil Summer Olympics and the potential fallout of doping accusations lodged against several athletes expected to attend.

But the course’s focus extends well beyond players inside the stadium to the stadium itself, he said.

“We’ll look at the ethics of sustainability in stadium construction, as well as naming rights deals,” said Conrad.

Conrad said he plans to include guest speakers in person and on Skype to tackle subjects that range from labor injuries and concussions to gambling and fantasy sports.

On the communications side of sports will be Mike Plugh, PhD, who will survey sports reporting and writing, advertising, and public relations. The hybrid course, Sports Communication, takes place online as well as in class.

On the international front, Hamid Al-Bayati, PhD, who served as Iraq’s ambassador to the United Nations from 2006-2013, will return this summer as an adjunct professor to teach United Nations and Political Leadership. 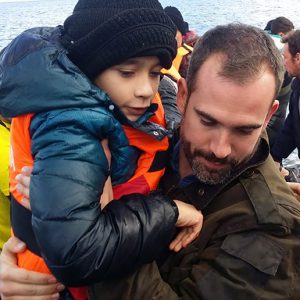 Fordham is offering two courses on humanitarianism to be taught by Alexander van Tulleken, MD, of Fordham’s Institute of International Humanitarian Affairs. The course offered during the first summer session will examine secular and faith-based NGOs based in New York City and the United Nations, and how they respond to crises that include famine, genocide, and displacement. The second session’s course will focus on global health and how those same agencies respond to epidemic disease and food security.

In the realm of the arts, English professor Rebecca Sanchez, PhD, will discuss modernist writers from the turn of the last century to the end of World War II, with a particular focus on American expressionism, industrialization, and the “fetishization of difficulty.”

And combining art and politics, political science professor Nicholas Tampio will bring back his popular summertime session on Political Theory in Popular Culture, which threads together scholarship and superheroes.

“I’m interested in the political aesthetics that the X-Men can help us see,” Tampio said.