skip to main content
Return to Fordham University
You are at:Home»Colleges and Schools»Fordham College at Rose Hill»Scholar and Cyclist Charles Lohr, SJ, Dies at 89 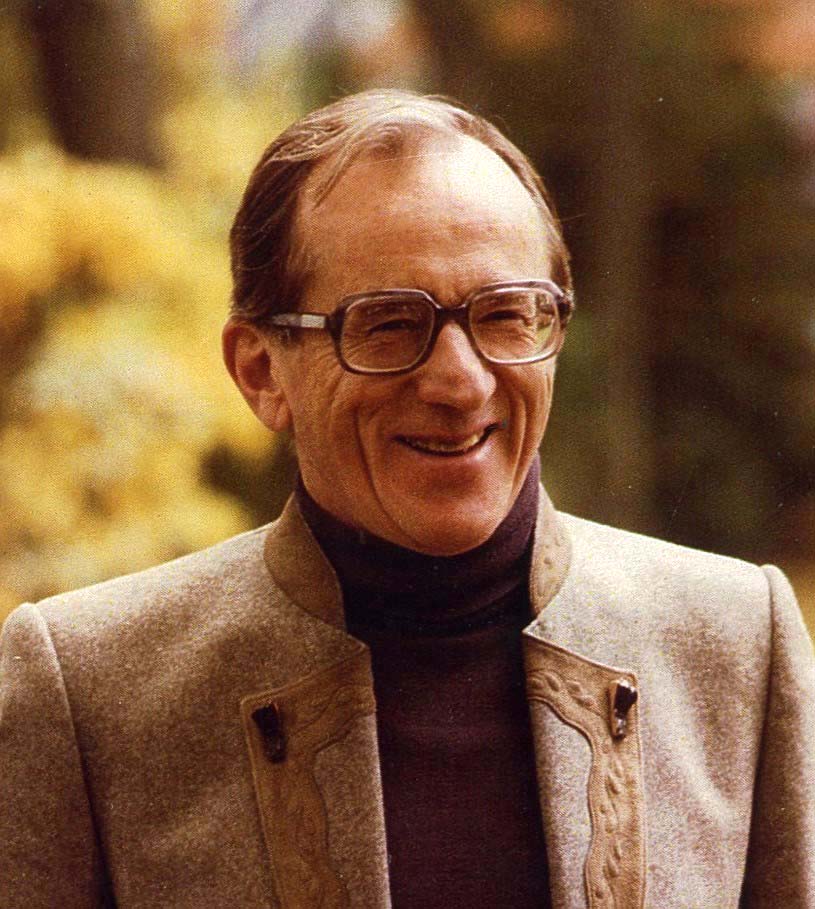 Charles Lohr, SJ, FCRH ’47, passed away on June 21 at Murray Weigel Hall in the Bronx just three days short of his 90th birthday.

The 89-year-old Jesuit, who will be remembered on June 26, had a storied history of narrow misses and huge accomplishments. According to his brother Andrew Lohr, he narrowly missed competing for the U.S. bicyclists’ team in the 1952 Olympics. After placing fourth and failing to qualify for the team (which took the top three), the young Lohr took off to Europe on a solo bike adventure. While he was gone, the third place contender dropped out—but the erstwhile competitor couldn’t be reached to take his place.

Father Lohr went on to spend most of his life in Europe and became one of the world’s foremost authorities on Medieval Western Aristotelianism.

But the seeds for the scholar’s research were planted and nurtured at Fordham, where he would maintain academic ties throughout his life.

Charles H. Lohr III was born in Brooklyn on June 24, 1925 and was raised in Jamaica, Queens. He was the oldest of five children. His mother was a devout Catholic and his father a converted Lutheran.

Steeped in the Jesuit tradition, he attended Xavier High School from 1939 to 1943 and then earned his bachelor’s degree at Fordham. The 1947 edition of the Maroon yearbook describes him as “invariably seen walking out of Duane Library laden down with monstrous volumes in original Latin and Greek.”

He went on to work in his father’s insurance business, but in 1952 he broke the news to his father of his decision to join the Society of Jesus.

“He was afraid to tell dad he was leaving the business, so he waited to tell him on El and chose a crowded car so my dad wouldn’t yell at him,” said Andrew Lohr. “My dad said, ‘You’re joining what?!’” 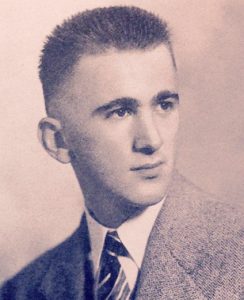 He was ordained at the University Church in 1961. He taught Latin, Greek, and English at the high school and was a member of Fordham’s philosophy faculty for three years. He received his doctorate in philosophy at the University of Freiburg in Germany in 1967. He lived for 46 years there, eventually chairing the university’s philosophy department and directing the Raimundus-Lullus-Institute.

Father Lohr maintained ties to his alma mater as an editor of the journal Traditio, which is published by the University press on subjects of any topic preceding 500 A.D. Traditio publishes in five languages and Father Lohr edited in three, said Joseph E. Lienhard, SJ, professor of theology and the journal’s current managing editor.

Under Father Lohr’s editorship, the journal benefitted from one of his great academic accomplishments: cataloguing nearly all the Latin commentaries on the works of Aristotle from the Middle Ages to the Renaissance. The collection was released serially in the journal and later brought together in four published volumes.

“It was a great intellectual project and became an incredible work of reference,” said Father Lienhard. “He considered the collection to be the scholarly achievement of his life. If someone had a question on the subject his goal was for the response to be ‘Look it up in Lohr.’”

Throughout his life, Father Lohr maintained his passion for bicycling. Father Lienhard and his brother Andy said that he belonged to many bike clubs where he befriended auto mechanics and ambassadors alike.

“He had his university life and his bicycling life,” said Father Lienhard. “Some of them called him at work and they didn’t know he was a priest or a scholar.”

His brother Andrew said Father Lohr may not have even realized his tremendous influence.

“At one point in the 90s I asked him ‘Have you ever Googled yourself?’ So I showed him on the computer. All this stuff he had published was there. He was shocked. He had no idea that his work had had such an impact on the Internet.”