South African students who have spent the past month studying at Fordham wrapped up their New York adventure on June 30 with a barbecue on the Keating Hall Terrace.

The students were at Fordham as part of an agreement with the University of Pretoria that was completed in 2008-2009. They pursued studies in the Graduate School of Arts and Sciences while experiencing life in New York City.

This is the second consecutive summer in which Pretoria students have taken a five-week course at Rose Hill run by the International Political Economy and Development (IPED) Program. The exchange complements the trips taken by Fordham students to South Africa in 2008 and 2009. 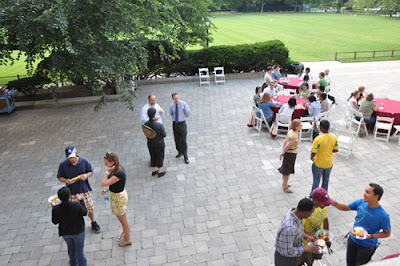 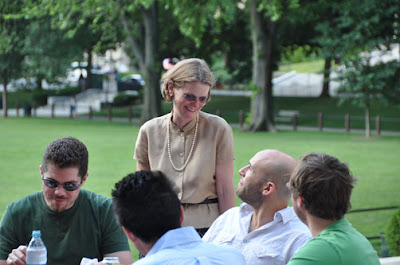 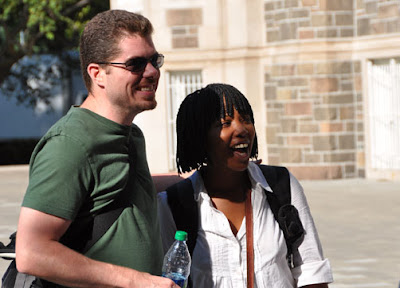 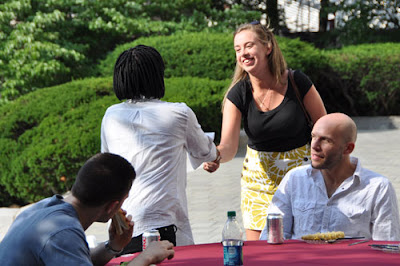 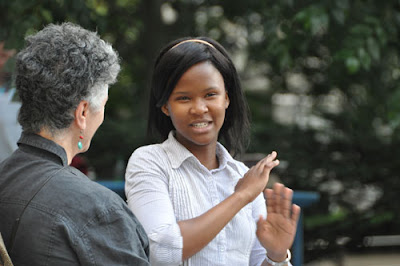 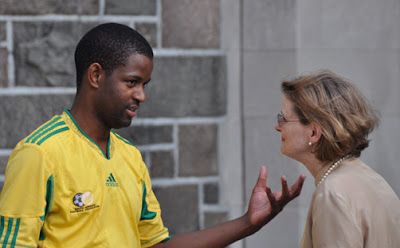 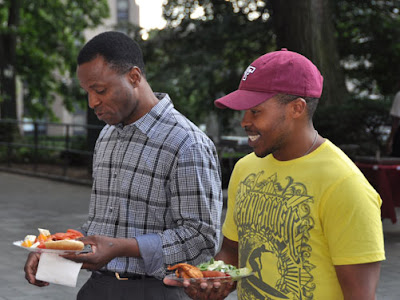 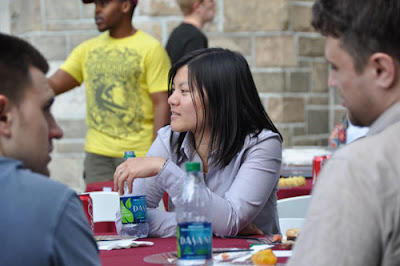 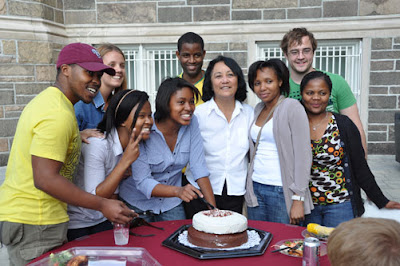 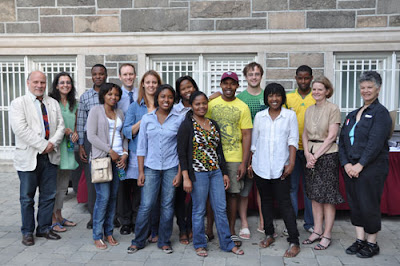 IPED students from Fordham will journey to Pretoria in August for a course on emerging markets. They will collect and analyze economic and financial data on South Africa and compare it with similar data on other emerging markets as well as more established markets.