skip to main content
Return to Fordham University
You are at:Home»Commencement»Commencement 2017»Honduran Cardinal, a Key Papal Adviser, to Deliver 2017 Commencement Address
Eight people to receive honorary degrees
His Eminence Óscar Andrés Cardinal Rodríguez Maradiaga, S.D.B., archbishop of Tegucigalpa, Honduras and a key adviser to Pope Francis, will deliver the keynote address to the Class of 2017 at Fordham University’s 172nd commencement, to be held Saturday, May 20, at the Rose Hill campus.

Cardinal Rodríguez Maradiaga, a robust Catholic voice for addressing global poverty and social injustice, will be awarded an honorary doctorate of humane letters during the commencement ceremonies.

Seven other people who have distinguished themselves in the fields of business, law, diplomacy, or public service, will be awarded honorary doctorates.

The cardinal has earned a reputation as an advocate for the poor throughout his career, which began in 1970 with his ordination as a priest in the Salesian order. He holds a diploma in clinical psychology and psychotherapy from Leopold Franz University, Innsbruck, and a doctorate in theology from the Pontifical Lateran University in Rome.

Appointed archbishop of Tegucigalpa in 1993, he served as president of the Conference of Latin American Bishops from 1995 to 1999, and in 2001 he was elevated to cardinal, becoming the first from Honduras.

Since then, he has held many high-level roles in the church. In 2013, at the request of Pope Francis, he became coordinator of a new council of cardinals advising the pontiff on economic and organizational reforms in the Holy See. From 2007 to 2015, he served as president of Caritas Internationalis, a Vatican-based confederation of aid groups devoted to international development, humanitarian assistance, health care, and human rights around the world. He served as Vatican spokesman to the International Monetary Fund and the World Bank regarding developing-world debt, and pressed the world’s rich nations to provide more aid to their poorer neighbors. This and other efforts were cited when the University of Dayton awarded Cardinal Rodríguez Maradiaga its Oscar Romero Human Rights Award in 2015.

The cardinal has repeatedly called attention to climate change and its disproportionate impact on the world’s poor, who do little to cause it. He addressed this problem during a 2015 appearance at Fordham and he continues to promote his vision of a world in which, he said, “political and economic decisions are guided by a broadened sense of responsibility and concern for the common good.”

An honorary doctorate of laws will be awarded to Eric T. Schneiderman, attorney general of New York State. 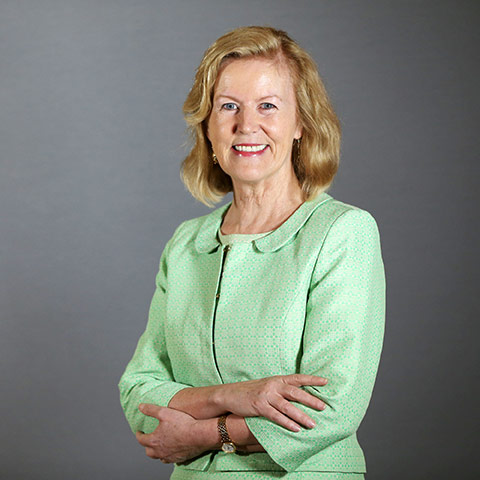 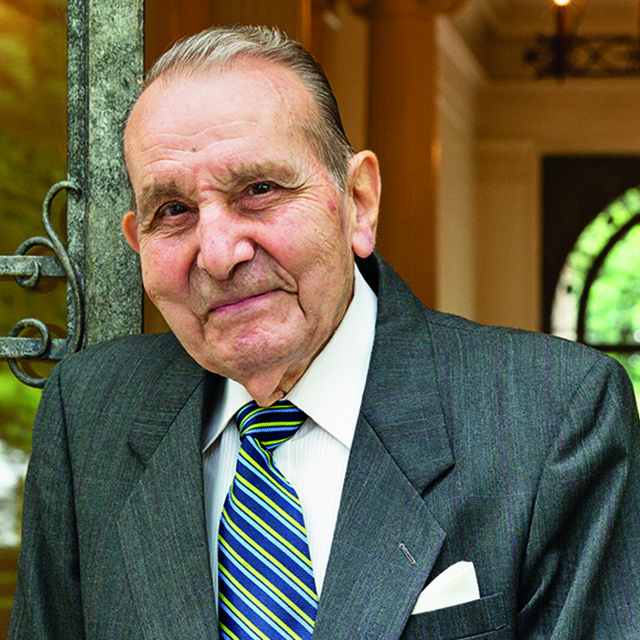 Joseph Cammarosano, the proud son of Bronx Italian immigrants, came to Fordham College as a freshman in 1941, when, he said, the squirrels were more numerous on the campus than the students. He served in World War II, and, after earning a doctorate in economics, worked in the Kennedy administration as a public policy specialist. He joined the Fordham faculty in 1955, and is now, at age 94, is in his 62nd year of teaching. 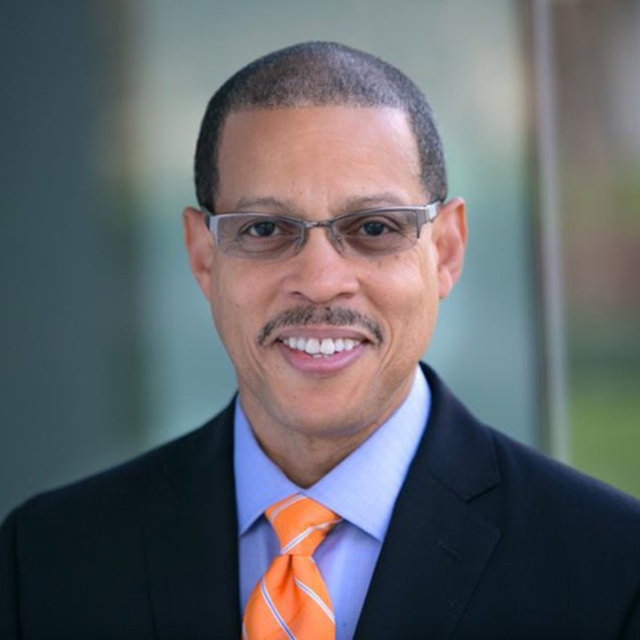 Anthony P. Carter grew up in the South Bronx in a family of 10 children whose parents died when he was young. After graduating from Fordham in 1976, he worked in public relations, including as assistant press secretary for former New York City Mayor David Dinkins. He served as vice president for global diversity and inclusion and chief diversity officer for Johnson & Johnson. Under his leadership, the company was repeatedly named one of the top 10 of the 50 best American companies for diversity by DiversityInc magazine. 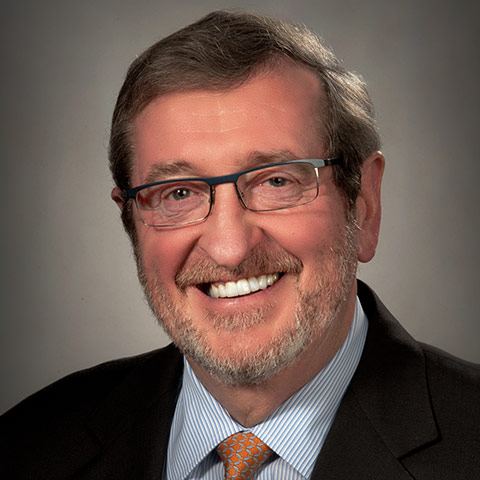 Michael Dowling got his start in a poor, rural village in Ireland, with a father whose rheumatoid arthritis forced him to stop working at the age of 40, and a mother who was deaf. After graduating from University College Cork, he completed a master’s degree in social work at Fordham’s Graduate School of Social Service and served as an assistant dean of the school and director of the Westchester campus. Since 1983, he has held leadership positions in state government, health insurance, and health care industries. 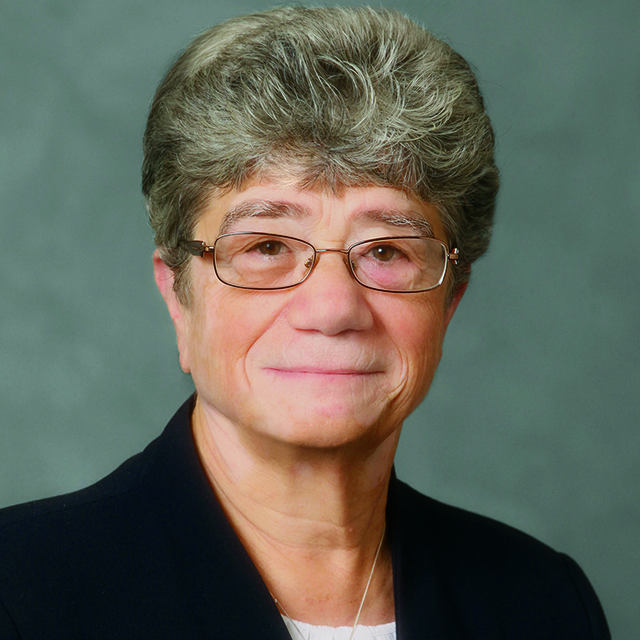 Sister Jane Iannucelli has for the last six years served as president of the order of the Sisters of Charity, to which she committed her life to 60 years ago. The order, which is celebrating its bicentennial this year, is deeply involved in providing both material and spiritual relief for the poor through programs in schools, hospitals, and childcare facilities. In 1982 she co-founded the area Bronx soup kitchen and social services center POTS, which helps sustain more than 25,000 people, 8,000 of them children, every year. 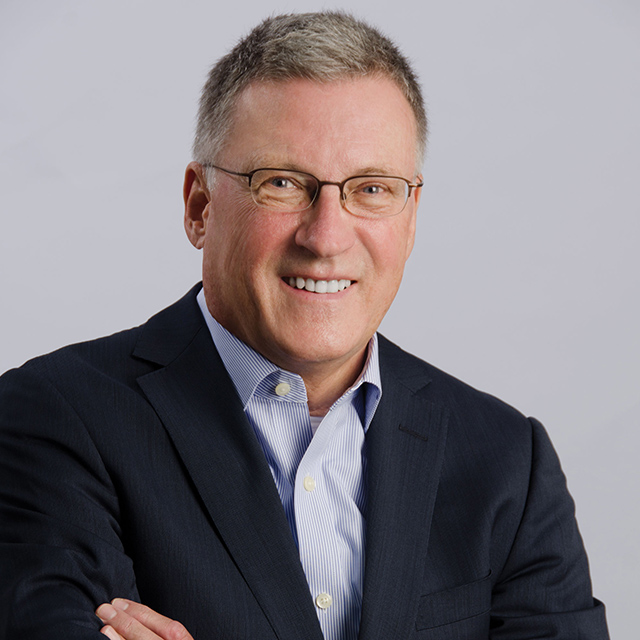 Gregory Long has shown visionary leadership in helping expand the New York Botanical Garden, a world-renowned research, educational, and conservation organization. Since joining the garden in 1989, he has applied innovative approaches and public-private partnerships to help build or renovate a dozen buildings, expand its collections, strengthen its science-based conservation programs, and add educational offerings for learners at all levels. Today, the garden serves more than 1 million visitors annually. 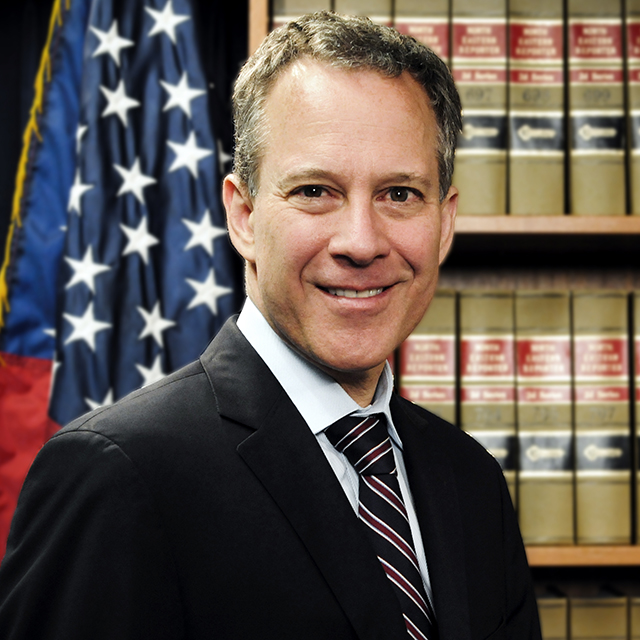 Eric T. Schneiderman has made a made a career out of fighting to protect all New Yorkers. Since his election in 2010, Schneiderman, has spearheaded programs such as the Homeownership Protection Program, which has helped 43,000 New Yorkers avoid home foreclosure, and led the national effort that secured a $16.7 billion settlement with Bank of America and a $13 billion settlement with JP Morgan Chase for their roles in the housing crisis. He has also secured more than $20 million in restitution for more than 17,000 workers across New York who had been denied decent wages.