The Fordham University Association (FUA) held its annual Easter Egg Hunt on Saturday, March 31 in O’Keefe Commons at the Rose Hill campus. Approximately 160 people were in attendance, 90 of whom were children. This year’s hunt featured board member Georgi Arendacs as the Easter Bunny and John “the Magician” Turdo, who preformed an hour-long interactive magic show. Grant Grastorf, academic operational administrator at the Westchester campus and co-president of FUA, welcomed the families that attended and introduced John the Magician. All the children received gift bags containing Easter-themed crafts and gift bags containing ten colorful Easter Eggs, plus a Gold Egg with a quarter inside. A continental breakfast was donated to the hunt by Sodexo. 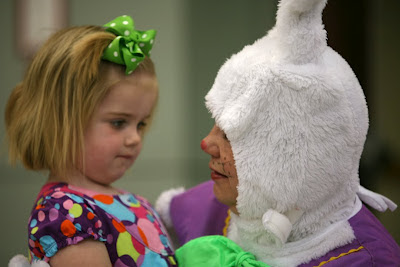 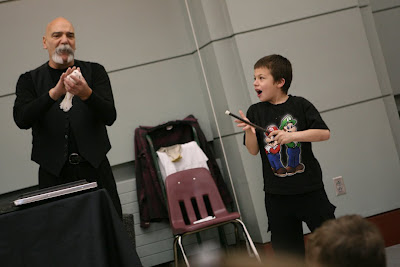 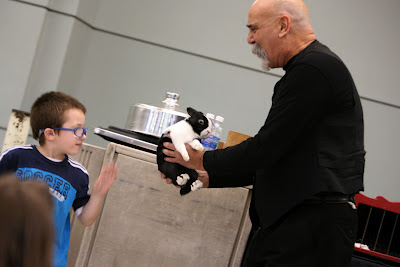 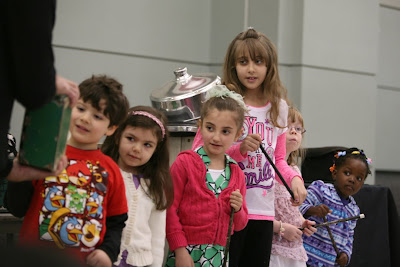 Kids on Stage with magic wands 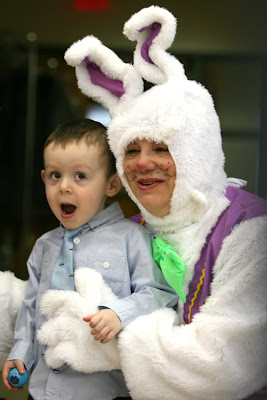 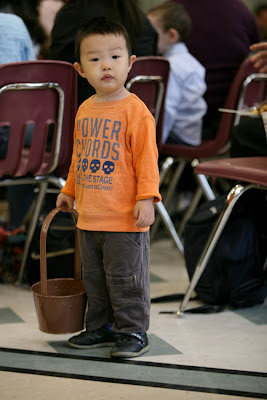 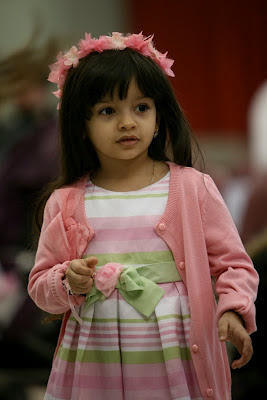 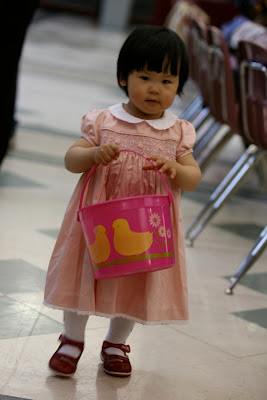 The FUA executive board members who volunteered their time included:

Georgi Arendacs (as the Easter Bunny)