skip to main content
Return to Fordham University
You are at:Home»Inside Fordham»Fordham Observer, a Better Newspaper

The Observer, the student-run newspaper at Fordham College at Lincoln Center, and its staff members recently won several awards from the New York Press Association and the Society of Professional Journalists. 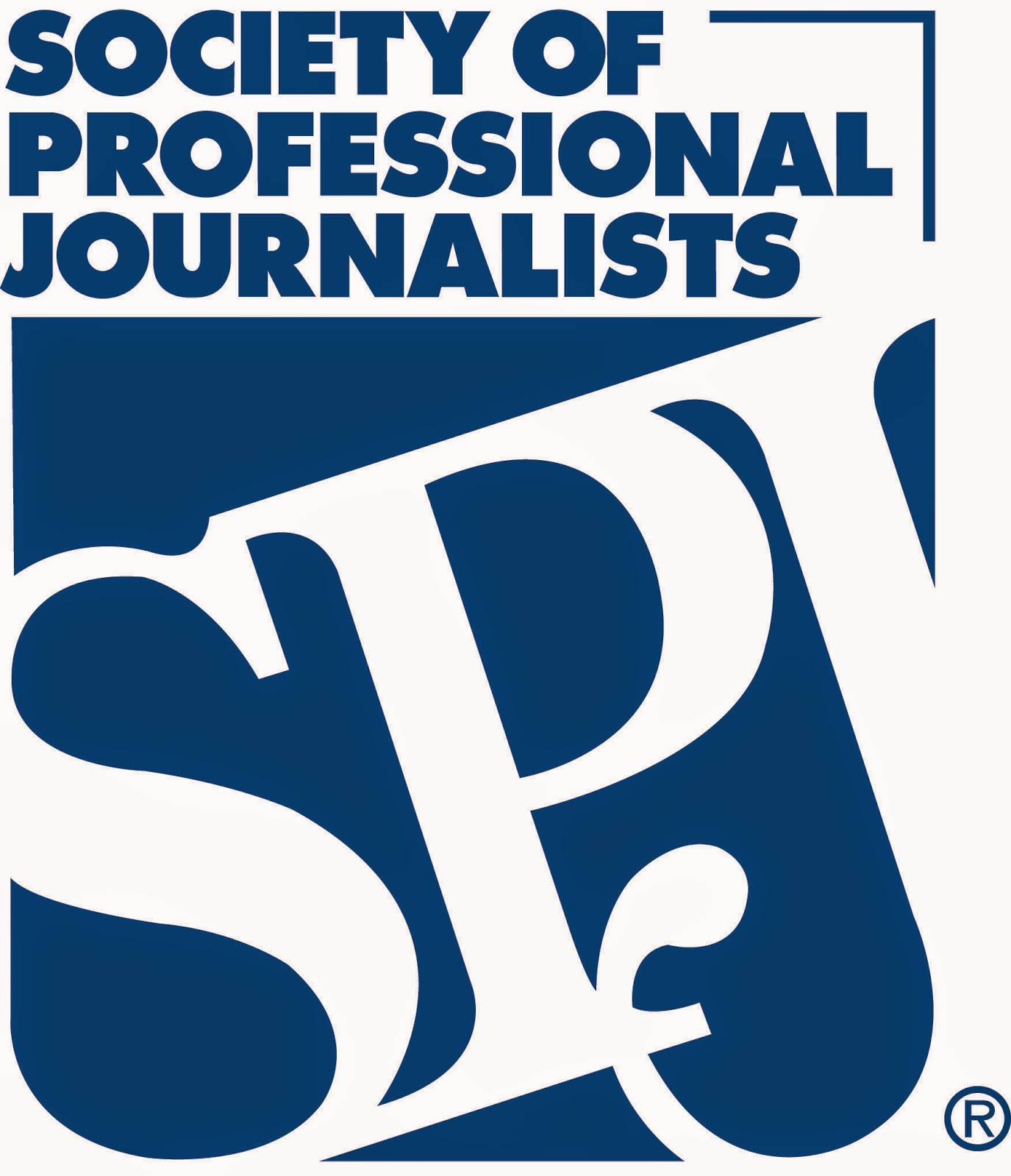 “It’s gratifying to see that more sections of The Observer than ever before have been recognized this year—news, features, editorials, layout, photo and multimedia,” said Elizabeth Stone, Ph.D., a professor of English and communication and media studies who serves as the newspaper’s faculty adviser.

The Observer was founded in 1981 and circulates on both the Rose Hill and Lincoln Center campuses.