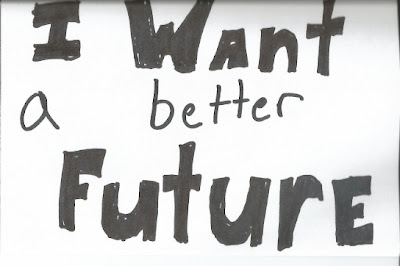 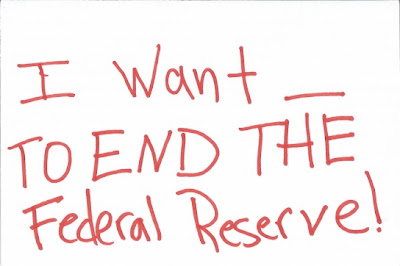 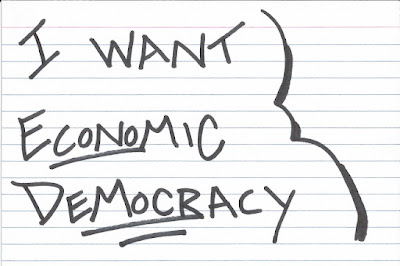 Rose Hill freshman Rachel Dougherty found a way to link one of her Fordham courses to the real world.

Dougherty wanted to understand why people were so committed to taking a stand day after day in New York City’s streets, risking arrest and/or physical harm from police, uncomfortable conditions and a slate of negative publicity from some news outlets.

So Dougherty travelled down to Wall Street with a stack of note cards and handed them out to the protestors, asking them to write the words ‘I want’ followed by one thing that brought them to the occupation. Afterwards, she chatted with and photographed some of the respondents, making selected audio recordings. Her media project is on line at Fordham Rose Hill’s student publication, the paper, and is being worked into a class project in her Introduction to Sociology course.

“I felt the need to understand why people were there [and]I thought that my project would help me gain understanding and give me a way to enter into discussion with everybody,” said Dougherty, who is leaning toward being a communications major. “By engaging people, I simultaneously engaged myself, for I became more reflective of why I was there. Thus pushing me to be more passionate about the movement.”

You can see more of Dougherty’s images below or by visiting the paper. 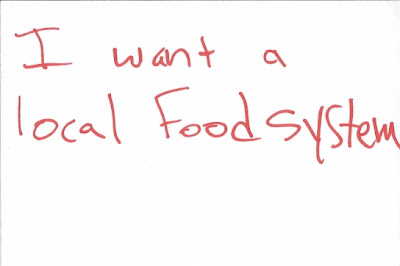 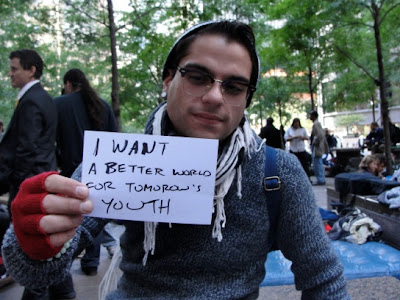