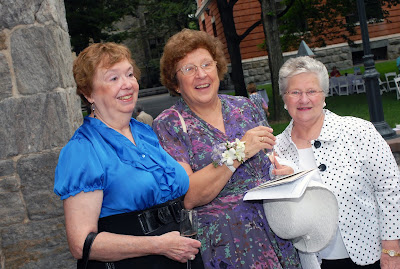 Members of the Fordham and religious communities came out on Saturday, Aug. 6 to celebrate a Mass and garden party for Anne-Marie Kirmse, O.P., (center above) on her fifty years of service with the Sisters of Saint Dominic of Amityville.

A longtime member of the Fordham community known for her dogged devotion to her vocation and duties, Sister Anne-Marie served for 20 years as research associate to the late Avery Cardinal Dulles, S.J., Fordham’s first Laurence J. McGinley Chair in Religion and Society.

Following the Cardinal’s death, Sister Anne-Marie continued on as research associate for the new McGinley chair, Patrick J. Ryan, S.J., who was appointed in 2009.

The Sister renewed her vows at the Mass.

Over the course of her career, Sister Anne-Marie has worked as an elementary schoolteacher, an adult education specialist, a religious education coordinator for the diocese of Rockville Centre, and an instructor at several seminaries and colleges in the New York metropolitan area. Once Father Dulles was named a Cardinal, Sister Anne-Marie said she took on many new duties: liturgical consultant, wardrobe mistress, executive assistant and eventually as care giver when the Cardinal began to suffer the effects of post-polio syndrome.

Currently at work on a Dulles biography, Sister Anne-Marie said she is aiming to bring the late Cardinal’s theological teachings to “the person in the pew.”

And she is well positioned for the task; her 1989 doctoral dissertation was on the Jesuit’s writings; shortly thereafter, she was named his research associate.

“I was in the right place at the right time!” she said. “The twenty years I worked with (him) were filled with excitement and blessings.”

Along with maintaining her duties for the McGinley chair, Sister Anne-Marie teaches theology in Fordham’s College of Liberal Studies. She recently co-edited The Legacy of Avery Cardinal Dulles, S.J. (Fordham University Press, 2011) with Michael M. Canaris. 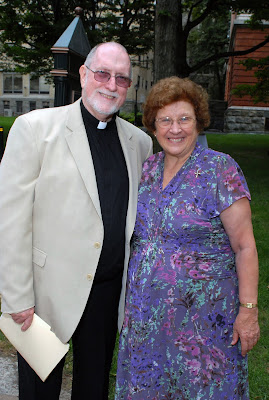 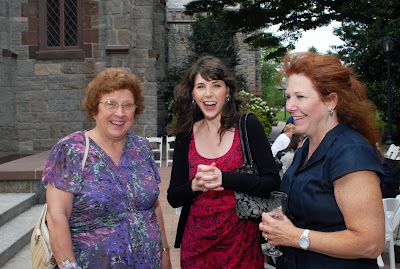 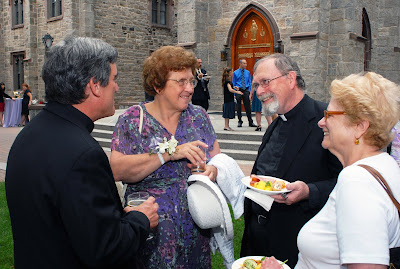