Rafael Zapata, a native New Yorker with a rich and varied background in issues of race and diversity, has been named Fordham’s first Special Advisor to the President for Diversity, Chief Diversity Officer, and Associate Vice President for Academic Affairs. Zapata will report jointly to the president and the provost. 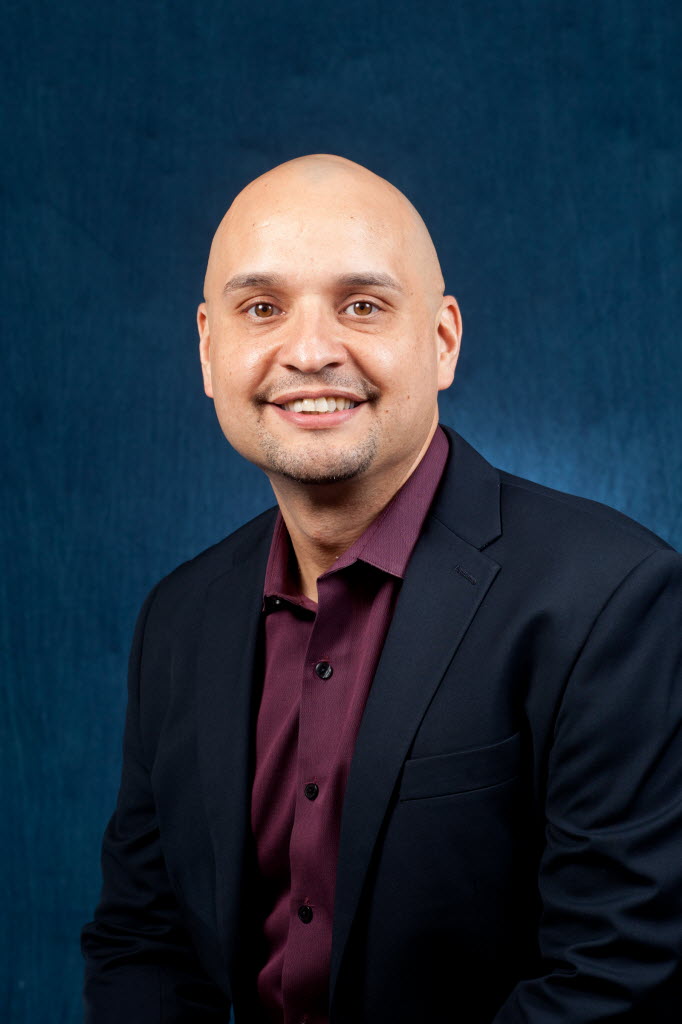 “I believe this is a pivotal moment for Fordham, one which brings us closer to the ideals we espouse—especially that of care for the whole person,” Father McShane said. “And which makes us better able to carry out our sacred mission.”

At Providence, Zapata drew from the College’s Catholic and Dominican mission and history to develop an institutional infrastructure to foster diversity, institutional change, and academic excellence. To achieve his goals, he worked with members of the College and the greater Providence communities.

Zapata is a longtime and active member of the Liberal Arts Diversity Officers (LADO). He led Providence’s institutional participation in The Creating Connections Consortium (C-3), funded by the Andrew Mellon Foundation. He is currently a member of the Rhode Island Commission on Prejudice and Bias.

Before moving to Providence, Zapata worked at Swarthmore College and New York University. He has served as a trainer and consultant with the Bill and Melinda Gates Millennium Scholars Program and the Hispanic Scholarship Fund.

He regularly addresses the issue of diversity in public forums as well, most recently in January, when he presented at the “Presidents and Chief Diversity Officers Panel: Lessons Learned: Presidential Leadership on Diversity,” a panel held at the Association of Catholic Colleges and Universities (ACCU) Annual Conference.