skip to main content
Return to Fordham University
You are at:Home»Inside Fordham»Exhibit to Highlight South Williamsburg 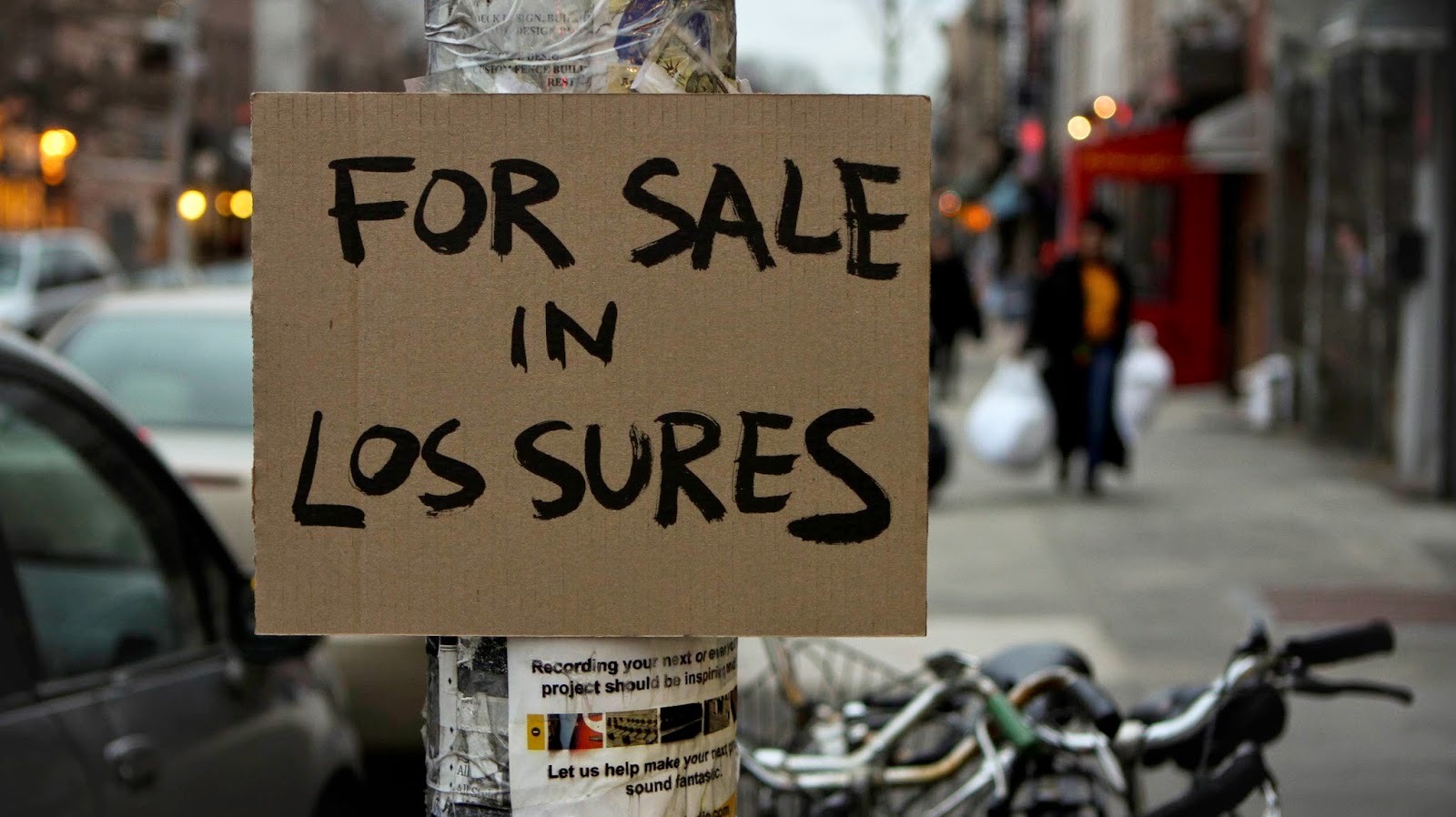 Williamsburg is shorthand for hipsterdom in New York City conversations, but the Brooklyn neighborhood is actually two very distinct communities.
On July 25, a new show at the Fordham College Lincoln Center Campus’lldiko Butler Gallery will feature the part of the neighborhood that’s far-removed from the skinny, jean-clad, hirsute denizens of the epicenter of cool.
Living Los Sures, which will run through Oct. 5, is made up of selections from a collaborative documentary of the same name, about the south side of Williamsburg, by Union Docs Center for Documentary Art.
The selections–a mix of still photographs and short clips about residents of the neighborhood–take as their starting point Los Sures, a 1984 documentary by Diego Echeverría that showed the drugs, gang violence, crime, abandoned real estate, and racial tensions that plagued the area’s Puerto Rican and Dominican community back then.
Like its northern hip-culture neighbor and the city as a whole, the community has rebounded over the last 20 years. But now it faces new challenges in the form of gentrification.
Union Docs Collaborative Program Director Toby Lee said that, with its rich cultural and political history, South Williamsburg is in many ways a distillation of challenges the city as a whole faces.
Gentrification, urban development, air rights, and more are happening all over the place, she noted–even at Hudson Yards around the corner from Fordham’s Lincoln Center campus.
“It feels like it’s a moment where a lot of these issues of community displacement are really in the foreground, and I think the history of the south side of Williamsburg has a lot to teach us,” she said.
Residents there were among the first to embrace lower-income housing coops, which were used to reclaim abandoned buildings for rehabilitation in the 1970s, for example.
“What Los Sures is experiencing in terms of the gentrification is what has already happened in North Williamsburg, which is unrecognizable for a lot of people. The demographics have changed drastically, and there are so many positives and negatives about it.”
Stephan Apicella-Hitchcock, artist-in-residence at Fordham, works extensively with the group as a programming adviser. He hopes Living Los Sureswill be engaging and provocative for the Fordham community.
“UnionDocs is an exceptionally professional and well-run organization that provides a much-needed platform for film and photography documentarians to present and discuss their work in a public setting,” he said.
“I believe in what UnionDocs do and feel that their project at the Ildiko Butler Gallery will generate lively dialogue and food for thought.”
Living Los Sures opens on Friday, July 25 at the Ildiko Butler Gallery and runs through Oct. 5. For more information, visit the gallery website.
—Patrick Verel
Fordham College LincolnCenterIldiko Butler GalleryStephan Apicella-HitchcockWilliamsburg
Share. Twitter Facebook Google+ Pinterest LinkedIn Tumblr Email