On Sept. 29, WFUV celebrated the 40th anniversary of its successful One on Oneweekly sports broadcast, a Saturday-afternoon show that has trained hundreds of Fordham students in hosting, producing, engineering, and writing for broadcast media. 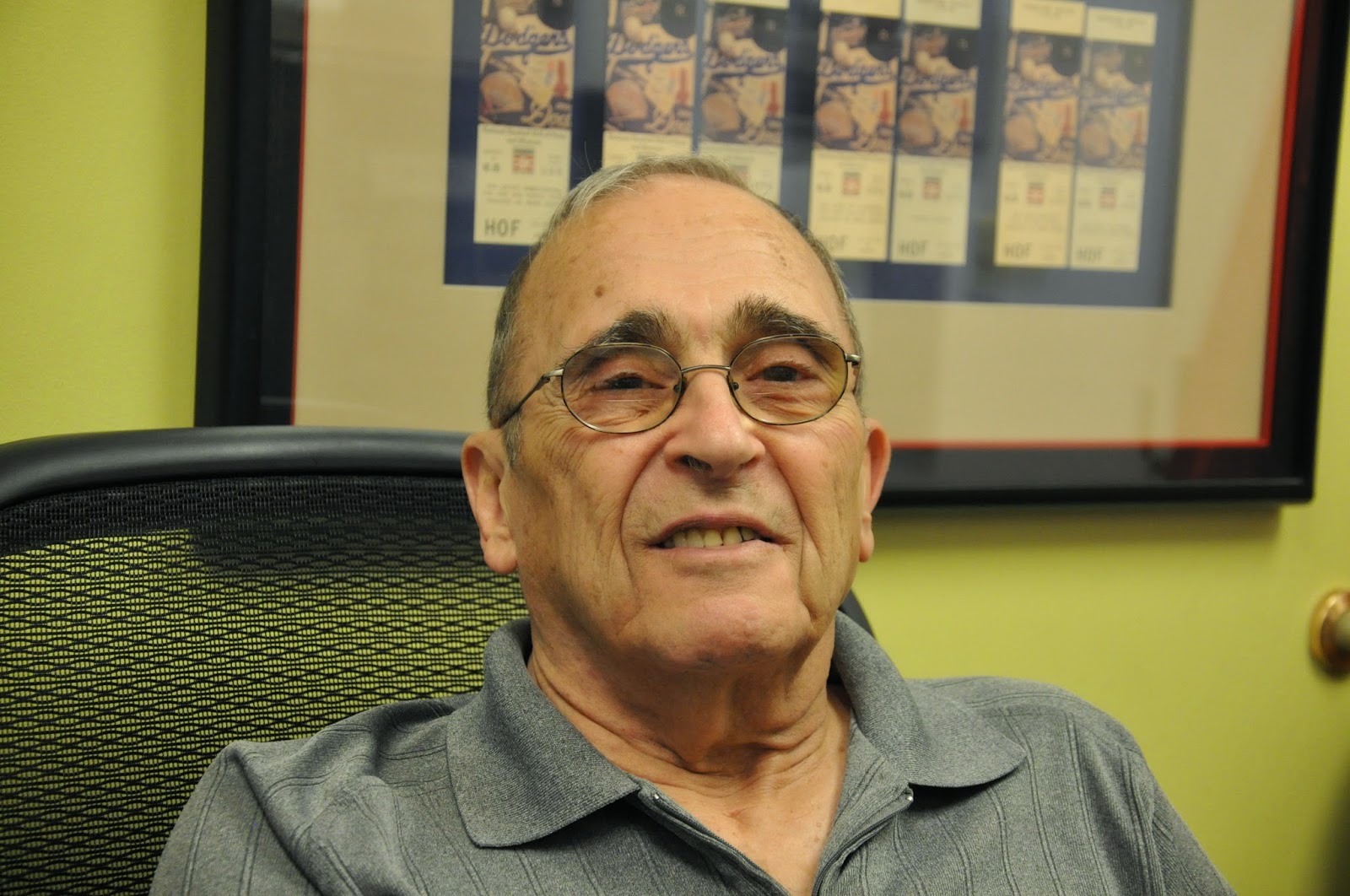 One on One Executive Producer,Bob Ahrens Photo: Janet Sassi

The celebration, held in the Bronx, also honored the show’s longtime executive producer Bob Ahrens, who, for going on two decades has overseen One on One’slistener growth and transition into the digital age.
WHAT ONE ON ONE IS
AHRENS: It’s a real talk show. We’ve started the students going to professional games as beat reporters, and immediately they became part of the New York media scene. They got to know the rest of the media, got to speak with players, and upped the opportunity for getting guests on the show. Periodically we will have the guests live on One on One. We’ve had the general managers of the teams live from Yankee Stadium and Citi Field; we’ve had several alumni now in broadcasting, and we’ve had players. The shows have been taken on the road too; we’re in Cooperstown on Hall of Fame weekend, and have access to all the hall-of famers.
ON LAST YEAR’S SEASON
AHRENS: There is no question that the good season last year, especially our football and women’s basketball, helped our show’s listenership; it also benefitted our Twitter and Facebook accounts.
ON TRAINING STUDENTS IN BROADCASTING
AHRENS: We have a lot of applications; they don’t all get in. We have 35 students and most of them work on the air and behind the scenes in some form. When new students come in, we give them a full year of training before they can do anything. So when you listen on Saturday, you are usually listening to sophomores, juniors and seniors.
Most of the students on staff have been sports fans growing up. If you are on the air you have to be able to talk about the sport; if you are a producer, you have to know enough about it to know whether a host is giving correct information; and if you are an engineer and you don’t understand media time outs, you’re not ready to do your part of it. That said, you don’t have to know every sport; you can learn.
MAKING IT PERSONAL
AHRENS: I grew up in Brooklyn with the Dodgers, and saw them at Ebbets Field many times, and when they left they took my childhood with them. Here, at One on One, I help others make the transition from student to adulthood. It’s part of WFUV’s mission to train Fordham students. It’s great to see where they start, and where they wind up in four years. And once they graduate, it’s also great to see how far a lot of them go.
We once sent a student for an internship at Inside the NFL. He walked in and had already covered the Yankees, Nets, and Jets while he was here. And he’d produced a 3-hour program on the 100th anniversary of the Yankees.
They didn’t believe him. But he had his media credentials with him, and, of course, he got the job.
He’s now an associate producer with the MLB network.
(Editor’s note: some One on One alumni include:
Mike Breen, voice of New York Knicks on MSG; voice of NBA on ABC/ESPN
Michael Kay, play-by-play broadcaster for New York Yankees, host of CenterStage on the YES network; host of the Michael Kay Show, ESPN Radio New York
Bob Papa, voice of New York Giants on WFAN
Charlie Slowes, voice of Washington Nationals
Chris Carrino, voice of Brooklyn Nets on WFAN
Spero Dedes, CBS sportscaster for NFL, former radio voice of Knicks and Lakers
Chris Majkowski, engineer for WOR/Mets Radio Network, owner Majik Productions)