skip to main content
Return to Fordham University
You are at:Home»Inside Fordham»Alumni Spotlight: Lincoln Center Alumna Teams Up With Admissions

In the nearly two years since Hillary Fisk, FCLC ’12, graduated from Fordham, she has continued to be an advocate for the University—just as she was as a student.

At Fordham College at Lincoln Center, she was a member of the Lincoln Center Society, a group of student ambassadors who help prospective students get to know the University. She led tours of campus and answered questions about Fordham from high school students and their parents. Now she’s a member of the Fordham Alumni Support Team (FAST), a national network of alumni who support the recruitment efforts of the Office of Undergraduate Admission.

“Students can go online all they want to read about Fordham—class ranks, SAT scores—but if they tour the school or talk with me, they can make a more personal connection. I talk about what it was like to go to Fordham, live in the dorms, be a part of the community,” says Fisk, an executive assistant in government relations for Hewlett-Packard in Washington, D.C. “That’s a lot of what FAST is about.”

“Alumni really help us be in more places than we can be as a staff,” says Donahue. “They bring a different perspective and often that perspective is something that a student can struggle to find. Sometimes it rings more true for someone to hear from an alumnus. It can be a powerful conversation.” 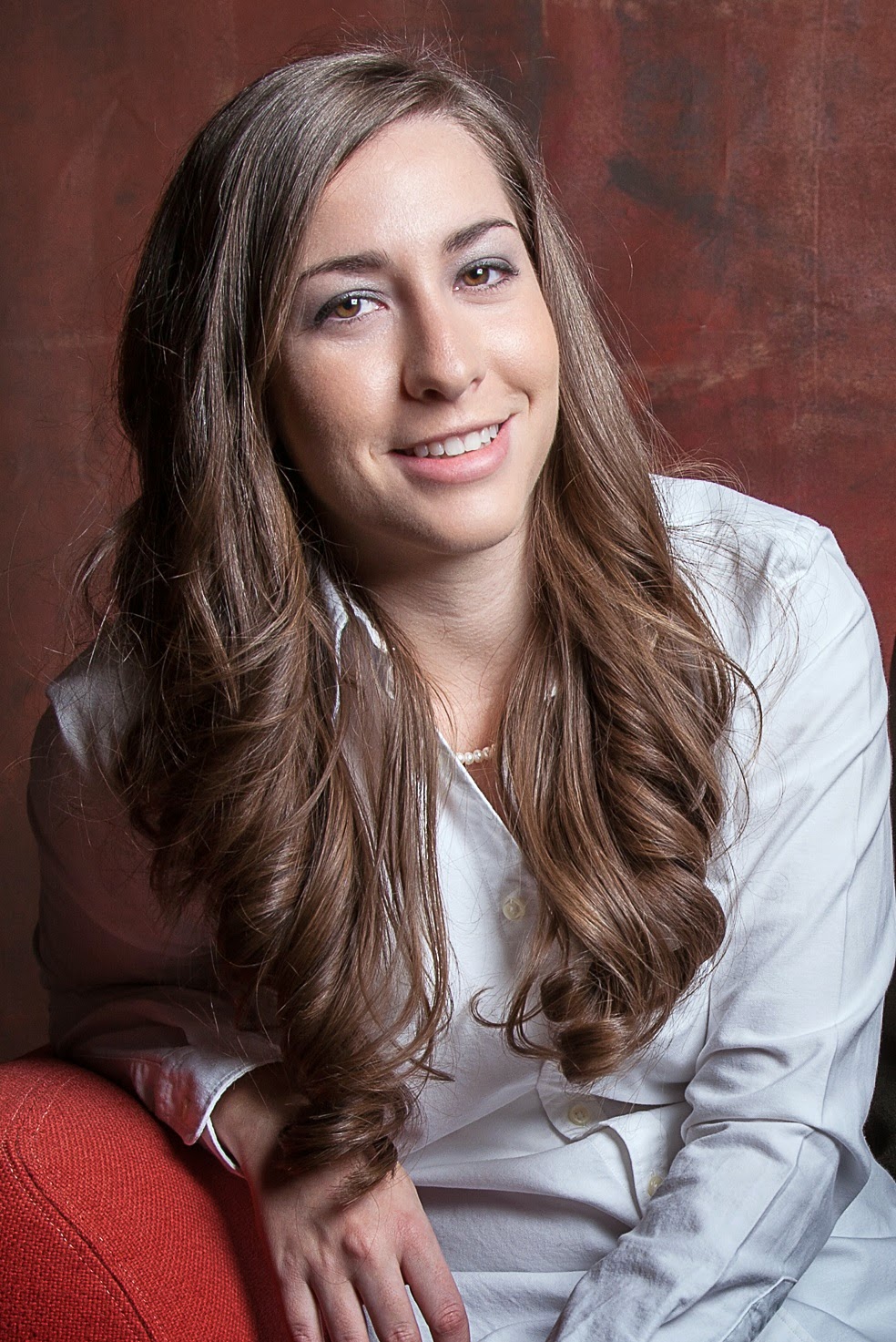 Fisk attends college fairs in the D.C. area, where she speaks to high school students and their parents about Fordham. She also attends the Fordham Alumni Chapter of D.C.’s annual regional reception, where prospective students can speak with an admission counselor and meet alumni who work in a variety of fields.

“I had a great experience at Fordham, and I want to give back because of what it gave to me,” says Fisk. “I love sharing my story with prospective students.”

The Springfield, Mo., native began her Fordham story after meeting an alumnus. During high school, Fisk spent a summer at Northwestern University in a theater arts program. She took a class taught by Broadway producer John Johnson, FCLC ’02, who would go on to win a 2013 Tony Award for his work on the play Vanya and Sonia and Masha and Spike. “I talked with him and heard about his experience. He loved Fordham and said to go on a tour,” Fisk says. “After visiting campus, I knew it was where I wanted to go.”

At Fordham, she studied political science and secured several internships in New York City and Washington, D.C., including positions at the congressional office of U.S. Sen. Roy Blunt of Missouri, NBC’s Nightly News with Brian Williams, and MSNBC’s Morning Joe.

Fisk headed back to her hometown after graduation to be director of campaign operations for former Missouri state treasurer Sarah Steelman, who was seeking election to the U.S. Senate. Steelman lost the primary election, but Fisk took that campaign experience to Tampa, Fla., in August 2012, and worked as a production coordinator at the Republican National Convention.

“It was an amazing experience to see it and understand it from the inside,” Fisk says. “Everything I had learned in my political science courses at Fordham, I got to see at [the convention]live and not just from CSPAN on my TV.”

In October 2012, she moved to Washington, D.C., where she’s found a job and community to fit her education and interests. In her position with Hewlett-Packard, Fisk supports the government relations team’s lobbying efforts in the United States and Latin America. Fisk also spends time playing bingo with local military veterans as a member of the Daughters of the American Revolution, a volunteer women’s service organization.

“She’s a really good example of what people can do with their Fordham education,” says Donahue.