skip to main content
Return to Fordham University
You are at:Home»Inside Fordham»Alumni Spotlight: Decades of Continued Service to Fordham

In 1984, as president of the Fordham College Alumni Association, O’Neill was working with the Office of Alumni Relations on social and cultural programming for alumni, when he realized that a spiritual component was absent. “With their help, we set in motion the retreats,” he says, at Inisfada, the St. Ignatius Retreat House, and Mount Manresa Jesuit Retreat House.

The annual retreats, which are based on the Spiritual Exercises of St. Ignatius Loyola, provide alumni, family, and friends a quiet haven for contemplation, prayer, and fellowship. This year, the retreats will welcome alumni to theImmaculate Conception Seminary in Huntington, N.Y. (March 28-30), and Loyola House of Retreats in Morristown, N.J. (April 4-6).

“I’ve never had anyone say that it wasn’t worth it or anything negative,” O’Neill says of the retreats. “It’s always positive.” 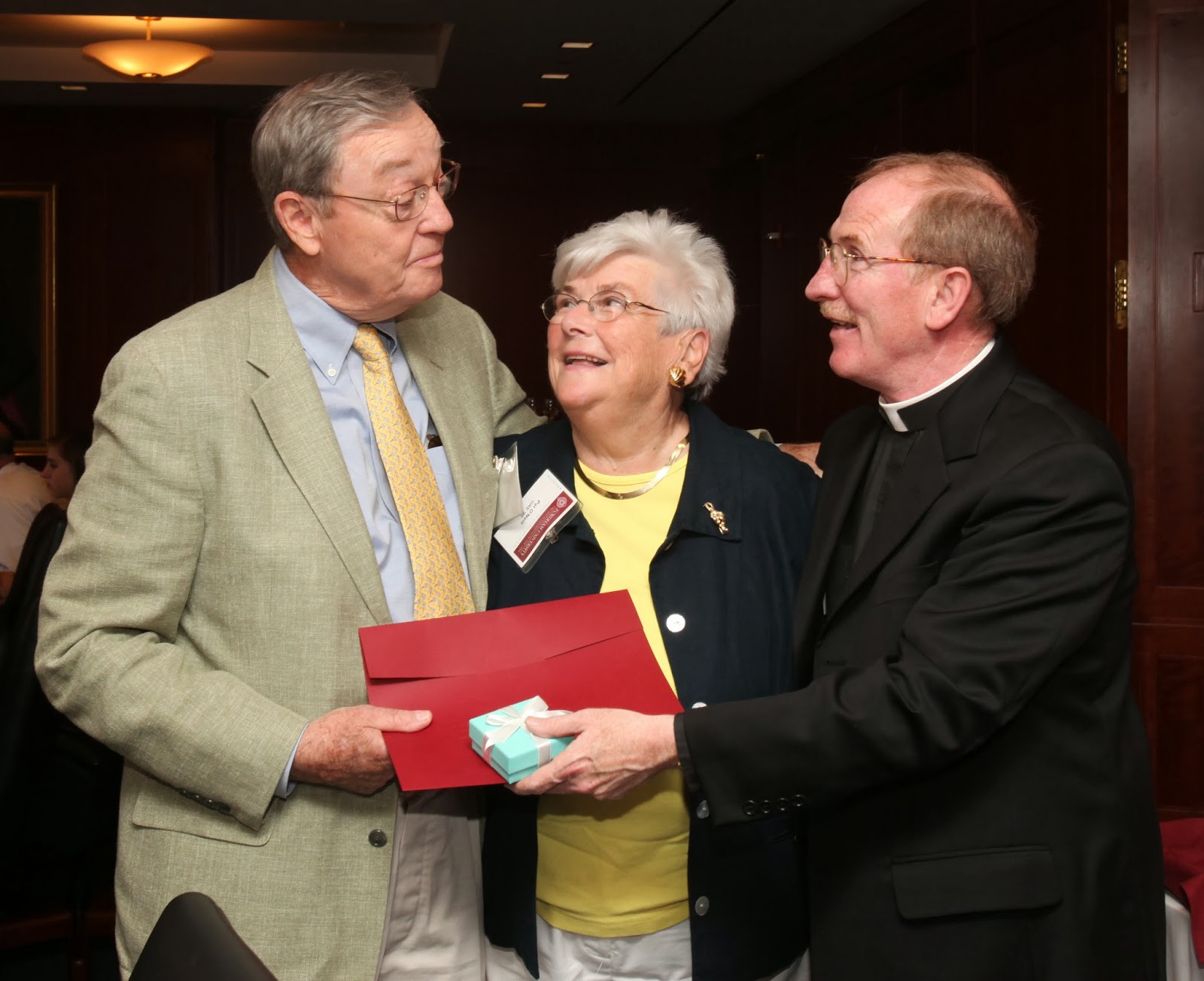 The Long Island native, who commuted to the Rose Hill campus every day in the early 1950s to study economics, went on to a career in sales. For the majority of his career, he sold advertising time for many New York radio stations, including WNEW-AM and WINS. Later, O’Neill worked as a broker, selling group medical and life insurance, before retiring two years ago.

Along with spending time with his family—wife of 55 years, Pat, a 1990 alumna of the Graduate School of Religion and Religious Education, and their son, James, daughter-in-law, Ellen, and grandsons, Seamus and Liam—O’Neill finds much meaningful work in his retirement.

He participates in the Ignatian Volunteer Corps, which provides adults age 50 and older opportunities to grow in their Christian faith and work in the Jesuit tradition to serve people in need. For seven years, he’s volunteered twice a week to tutor students in English, math, and social studies at the De La Salle School, a Catholic middle school in Freeport, Long Island.

A devoted Fordham alumnus, O’Neill regularly returns to the campuses. He served as chair of his class’s 25th Jubilee reunion in 1980, and comes back to the annual reunion every five years. He is a season ticket holder for men’s basketball games, and a member of Maroon Club and Rebounders Club, two of Fordham athletics’ support groups. He also makes monthly visits to the Lincoln Center campus as co-founder of the Alumni Career Continuance Support Group.

O’Neill and co-founder Bob Miller, FCRH ’55, held the first meeting of the career group in February 1994, but the idea came to them the year before, when O’Neill, an independent insurance broker, was seeking a new job. He contacted Miller, a principal in a New Jersey-based career outplacement and consulting service, for help. After O’Neill landed a job, the two decided to form the Career Continuance Support Group to share their career advice and expertise with the Fordham community. 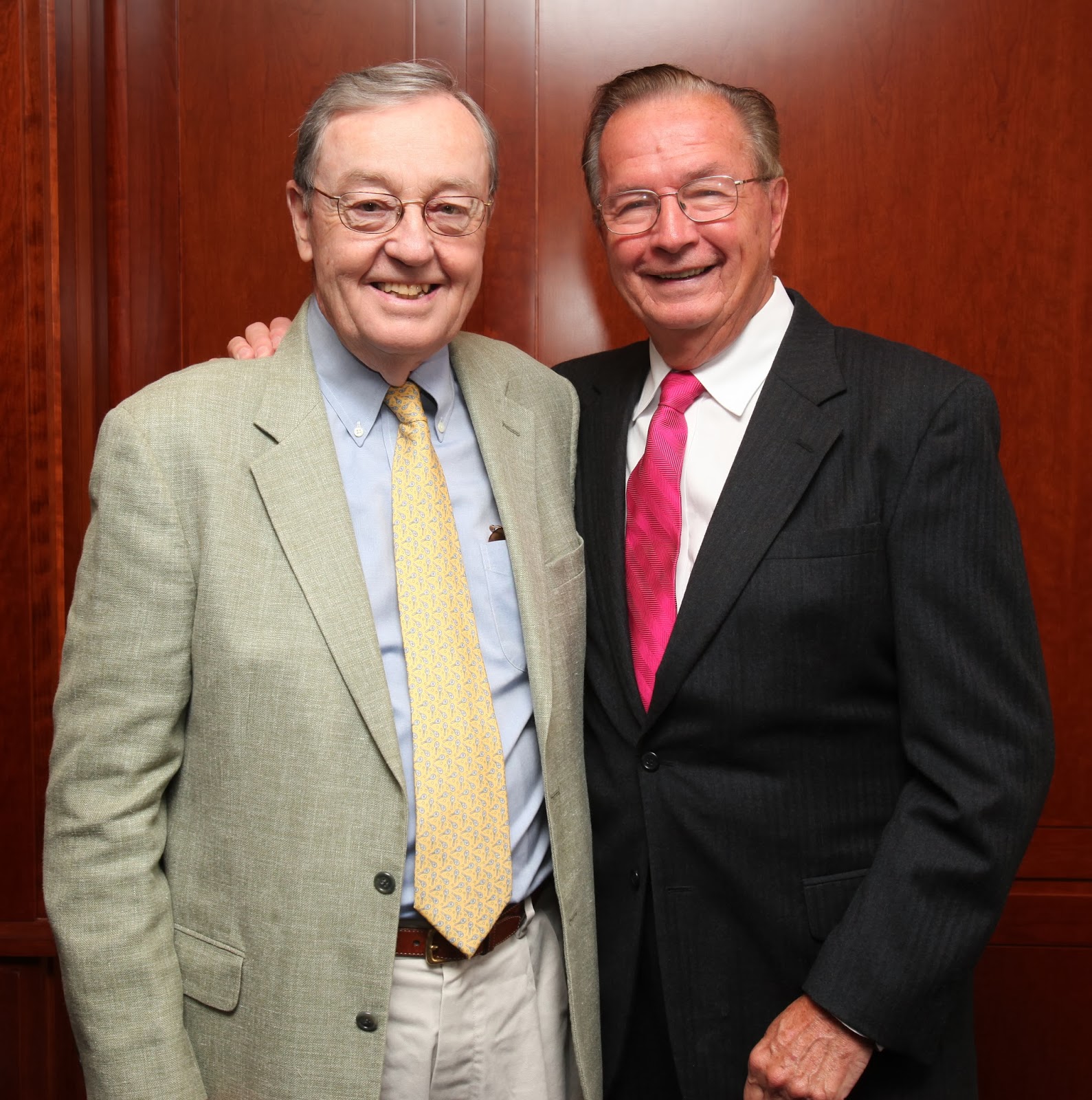 Over the many years, the two men have helped hundreds of Fordham alumni and friends who are out of work, contemplating a career change, or searching for more meaningful employment.

“When people come back and say, ‘I start my new job next week,’ that’s enough to say why we do it,” says O’Neill. “When we first started, I asked Bob, ‘How many people do we need to be successful?’ He said, ‘one.’ So if we can help one person, then we are successful.”

The group’s sessions, held on the last Saturday of each month, cover resume writing, interviewing, the role of the Internet, and many other topics. “Only one session canceled in 20 years,” O’Neill says. “Due to the weather.”

And save for another severe winter storm in New York City, they won’t miss a second session. The next one, on Feb. 22, celebrates the 20th anniversary of the group.

“It’s amazing to see the growth [of the University], and to still be a part of it,” says O’Neill.

“Fordham means a lot to me. I’ve tried to do my share of giving back.”