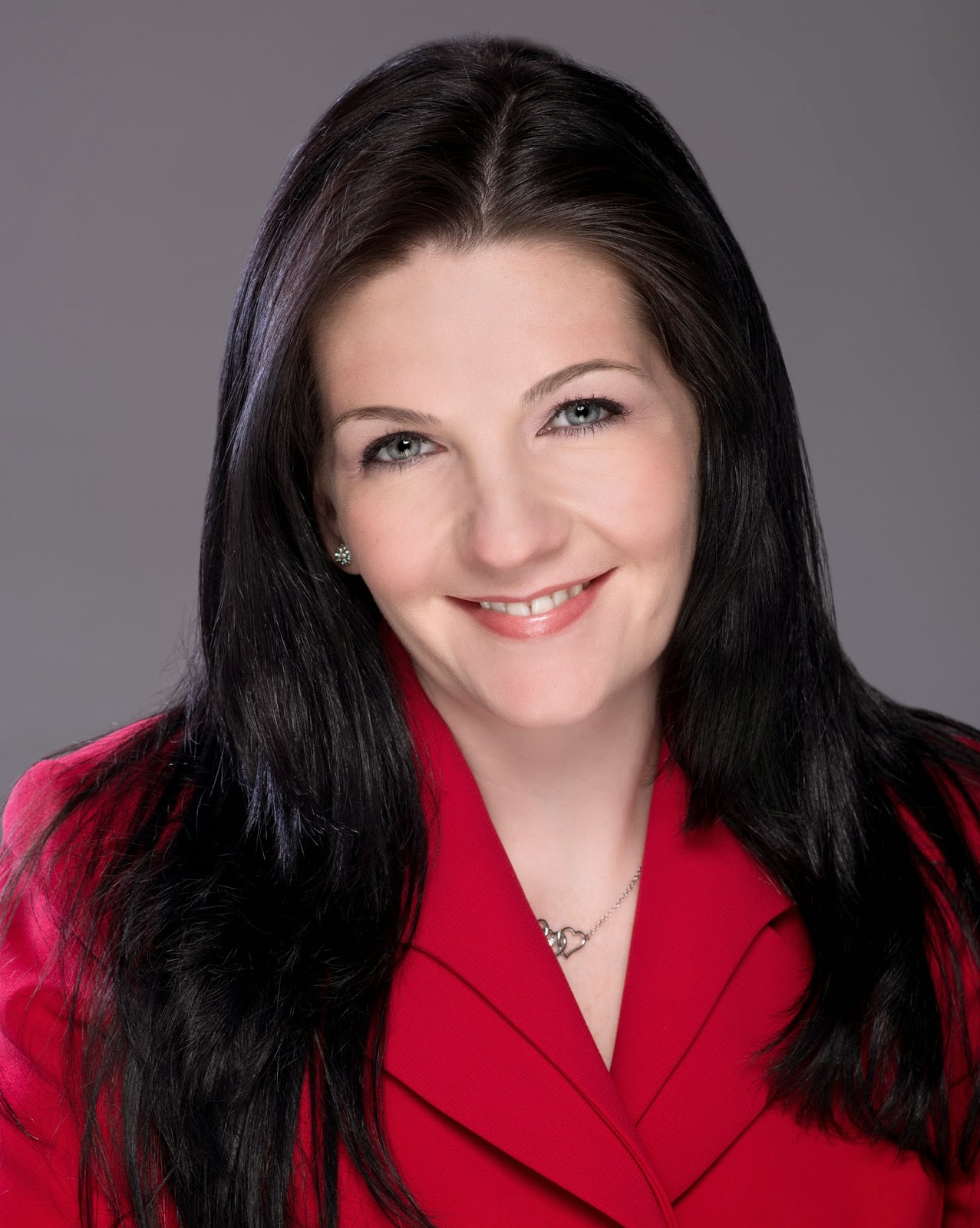 Marissa Brett, PCS ’04, has attracted several new businesses to Westchester, ranging from a mobile health company to a granola producer.

“We run the gamut,” says Brett, newly appointed president of the Westchester County Association (WCA). For the last three years, she served as executive director of economic development for the business development group, which aims to bring new companies to the region and make Westchester a dynamic hub in New York’s changing industry landscape.

In her new post, Brett will build on what she and her colleagues have accomplished and continue to focus on emerging fields.

“I want to capitalize on the momentum that we already have and I want to take it to the next step,” she says.

Before becoming president on June 2, Brett headed a multi-million-dollar effort for the association known as Blueprint for Westchester that brought several new early-stage companies to the county.

“Through the private sector we were able to create a great package for them,” she says. Established local businesses donated 100 billable hours each to the Blueprint initiative, providing these new companies with legal services, IT support, marketing help, and more. The newcomers also received a break on rent for the first few years.

As the leader of the approximately 600-member association, Brett’s future plans include increased focus on a very hot sector: health tech.

“It’s a $15 billion industry in Westchester,” she says, fueled not only by hospitals and doctors groups, but also by biotech companies, research and development companies, digital entrepreneurs who are developing healthcare apps, and others. The WCA held a two-day health-tech conference in May that brought together key players in the field, including venture capitalists.

One big-name medical center that has recently expanded its Westchester presence is Memorial Sloan Kettering Cancer Center, which took over an old office building in West Harrison, N.Y., very close to Fordham’s Westchester campus, which opened in 2008. Both sites, says Brett, are a perfect example of reclaiming vacant commercial properties.

“We’ve been huge advocates for the repurposing of existing space,” says Brett, who completed a bachelor’s degree in business at the Fordham School of Professional and Continuing Studies in Westchester. She’d earned a two-year degree and was working at a real estate firm when she started at the adult undergraduate college.

“I was working full time, I was planning a wedding, and I was buying a house. And I was trying to finish my degree,” says Brett, who took classes at night and on weekends.

“The flexibility was great. I never had to wait for a class. All of my educational experience [at Fordham]has been excellent.”

Brett quickly moved up at the real estate firm, and soon joined the Hudson Valley Economic Development Corporation, where she was vice president. When the WCA opportunity came about, the Yonkers native felt it was a perfect fit. “That’s where my roots are,” she says.

Brett attends events at Fordham’s Westchester campus and recently participated in the Fordham Forum on Leadership and Growth, an executive education program run by Fordham’s Graduate School of Business Administration, which she says helped her rethink some of the WCA’s programs.