skip to main content
Return to Fordham University
You are at:Home»Inside Fordham»Roundup: Fordham Professors Quoted in the Media 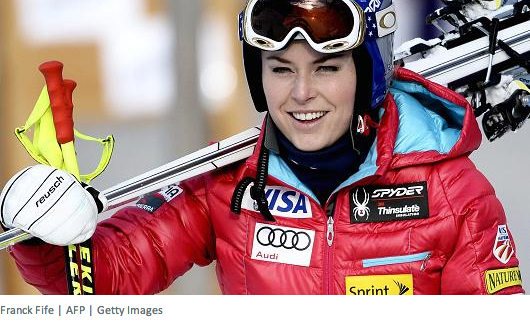 When it comes to news stories dealing with sports business or law, chances areMark Conrad, associate professor of law and ethics, has an opinion.

Conrad, who oversees the sports business specialization at the Gabelli School of Business, was quoted in an article on CNBC.com about what the absence of gold medalist skier Lindsay Vonn means for the Sochi Olympics. (Vonn will skip the competition due to a knee injury):

“She’s highly marketable, and without her I would expect interest in the games from U.S. viewers to drop,” said Mark Conrad, professor of sports law at Fordham University.

“There aren’t that many well-known American athletes in the games, and she was probably the major draw,” he said.

Conrad was also quoted in the New York Times about a lawsuit settlement which will allow former National Football League players suffering from health problems to receive as much as $5 million each.

According to the Times, some former players have indicated that the settlement is insufficient and are inclined to turn it down because they say not enough money will be available for players struggling with memory loss, anger management and other problems.

Still, Conrad doesn’t see too many former players opting out:

“I think this is pretty much a done deal,” said Mark Conrad, who teaches sports law at the Gabelli and Graduate Schools of Business at Fordham University. “Are people going to go to litigation by themselves and spend years doing this? I thought the $760 million was too low, but time is not on the side of people with these conditions.”

Read the rest of the article here.

Over on the local politics side of things, New York City welcomed its first new mayor in more than a decade, and Christina Greer, assistant professor of political science, has kept busy giving interviews. 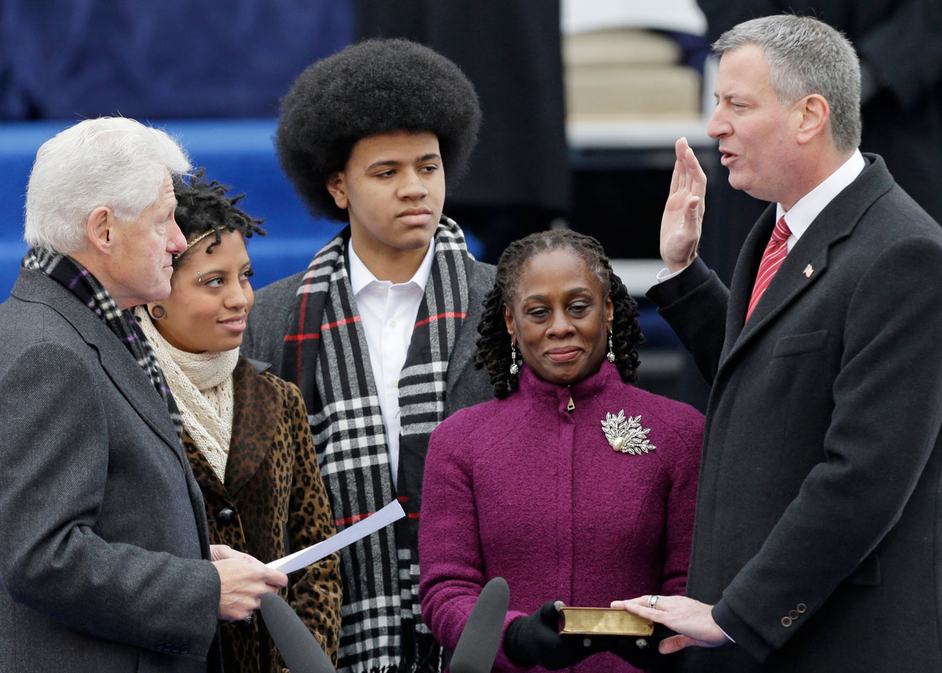 Greer provided live analysis on NY1 during Mayor Bill  de Blasio’s inauguration (it was cold one! See video here). She also penned an opinion piece for The New York Times’ “Room for Debate” section, which asked if speakers at the Jan. 1st inaugural were rude to the former mayor or just “voicing the frustrations of millions of New Yorkers who are rarely heard.” 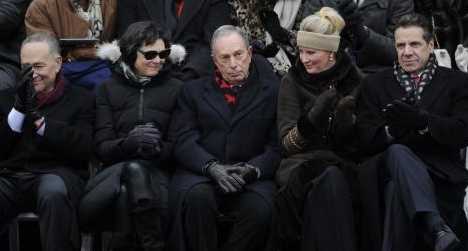 “If anyone expected the inauguration of the first Democratic mayor in 20 years to serve as an occasion to celebrate the accomplishments of his predecessor, Michael Bloomberg, while ignoring the issues of stop-and-frisk, homelessness, hyper-development of neighborhoods and rising inequities in general, they were sorely mistaken.”

Still, DeBlasio has a lot to prove, Greer added:

“It is now up to Mayor de Blasio to make his promises a reality. If not, he will be the one sitting bundled up on a cold January day in 2018, listening to future poets, activists and politicians go on about how he disappointed New Yorkers.”

Read the entire piece, and the opinions of others who weighed in on the same topic, here.

Greer, author of Black Ethnics: Race, Immigration, and the Pursuit of the American Dream (Oxford University Press, 2013), also weighed in on another change in New York: an apparent shift by New York Gov. Andrew Cuomo (FCRH ’79) on medical marijuana. Read that story here.

Finally, in other media clips news related to Fordham and the new mayor, a Dec. 13 article in The New York Times included a book published by Fordham University Press as “suggested reading for de Blasio:”

“The Accidental Playground: Brooklyn Waterfront Narratives of the Undesigned and Unplanned” (Fordham University Press). Daniel Campo, a former New York City planner, considers the serendipitous development of Williamsburg and concludes: “In contrast to urban space produced through conventional planning and design, the accidental playground that evolved on the North Brooklyn waterfront generated vitality through immediate and largely unmeditated action. The waterfront was there for the claiming, and people went out and did just that without asking for permission, holding meetings or making plans.”