A groundbreaking study by a Fordham researcher and her colleagues has found that children conceived via assisted reproductive technology (ART) may be at an increased risk for developing autism, owing to the associations between ART and autism, including age and education of the mother as well as complications of pregnancy and deliver, especially multiple births.

In a sample of nearly 6 million children born in California between 1997 and 2007, Christine Fountain, PhD and researchers from Columbia University and the Centers for Disease Control and Prevention found that the incidence of autism was twice as high for ART births compared to non-ART births.

Their findings, which were published in the American Journal of Public Health in March, are part of the largest and most diverse study to date exploring the relationship between ART and autism. 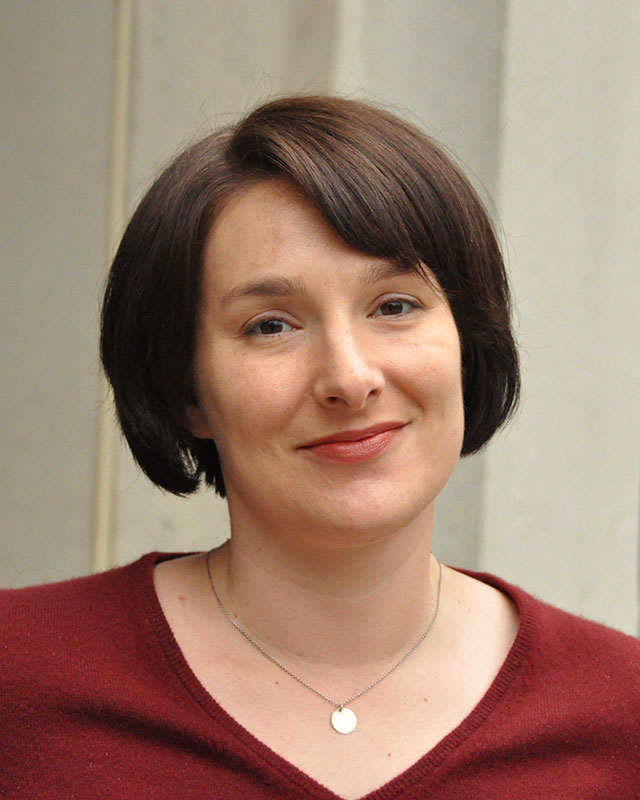 “We were interested generally in the social factors behind the increase in autism diagnoses seen over the last decade,” said Fountain, an assistant professor of sociology. “One of the broad factors we looked at was parental age. That is where ART seemed to play a role, because ART allows women to push the upper age limits for childbearing.”

Autism spectrum disorder refers to a serious development disability marked by deficits in communication and social interaction. Currently, about 1 in 68 U.S. children have been diagnosed with a form of autism—a statistic that has increased rapidly over the last decade.

The precise causes and mechanisms of autism remain unclear, but scientists have identified several risk factors, including preterm birth, low birth weight, gestational diabetes, and other complications during pregnancy. The disorder has also been linked to certain parental characteristics, such as older parental age, higher socioeconomic status and education, and white race—characteristics that are also shared by many who use ART to conceive.

The researchers also found that the incidence of autism was much higher in ART children who were part of multiple births—twins, triplets, etc.—as opposed to singleton children. A significant number of ART conceptions result in multiple births because multiple embryos are transferred during the procedure to increase the chances of a successful pregnancy.

“In general, multiple births [whether conceived by ART or not]bring greater risks of complications during pregnancy, such as gestational diabetes, preterm birth, and low birth weight, which are also risks associated with autism,” Fountain said.

Fortunately, the team’s findings suggest a potential point of intervention to help reduce the risk of autism for families who use ART.

“When appropriate, transferring one embryo rather than multiples could be a way to reduce autism risk among ART-conceived children,” Fountain said. “However, we need more research in terms of understanding the actual mechanisms by which ART and autism are linked.”

Fountain’s next research study will be an analysis of ART-born children who have naturally conceived siblings. This, Fountain hopes, could help to isolate the biological factors from social and familial factors.

“Because many ART children come from families that are relatively well-off, it’s not surprising that there would be a higher rate of diagnosis than other children,” she said. “I’m hoping to untangle some of those social factors with this new study.”