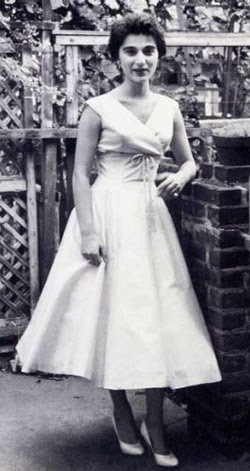 If there was a watershed moment in the perception of urban decay in late twentieth century, it could arguably be pinpointed to the 1964 murder of Kitty Genovese, a resident of Kew Gardens, Queens, whose screams purportedly went unanswered by neighbors while her assailant stabbed her repeatedly.

Fordham’s Harold Takooshian, Ph.D., professor of psychology and director of the Fordham Institute, has convened several conferences at the University examining the tragedy’s effect on Western society.

On March 8 and 9, Fordham will once again host a two-day public forum examining Genovese’s life. “The Kitty Genovese Memorial Conference: 50 Years Later,” marks the 50th anniversary of her death.  Scholars, authors, and activists will examine the so-called “Kitty Genovese phenomenon,” and review the many impacts of the tragedy. Speakers include the authors of four new books and a film about Ms. Genovese, and the victim’s brother, William Genovese.

On Sunday, those who knew her will share memories of Genovese and a Mass will be celebrated in honor of her life. A meet-the-authors panel will follow, where the authors and a film producer will speak on why and how they did their work on the tragedy.