skip to main content
Return to Fordham University
You are at:Home»Faculty Profiles»How Transnational Surrogacy Challenges Ideas of Parenthood and Race

Assisted reproductive technologies (ART) have made childbearing possible for millions of people for whom parenthood would not otherwise be attainable. However, these technologies have also exponentially complicated definitions of “parenthood”—particularly when reproduction occurs across national boundaries.

On one side of the practice are the commissioning parents who travel to India from all over the world to visit clinics that offer commercial surrogacy arrangements. What primarily draws many of them to India is cost: In the United States, gestational surrogacy can reach sums of $150,000, compared to between $25,000 and $40,000 in India. 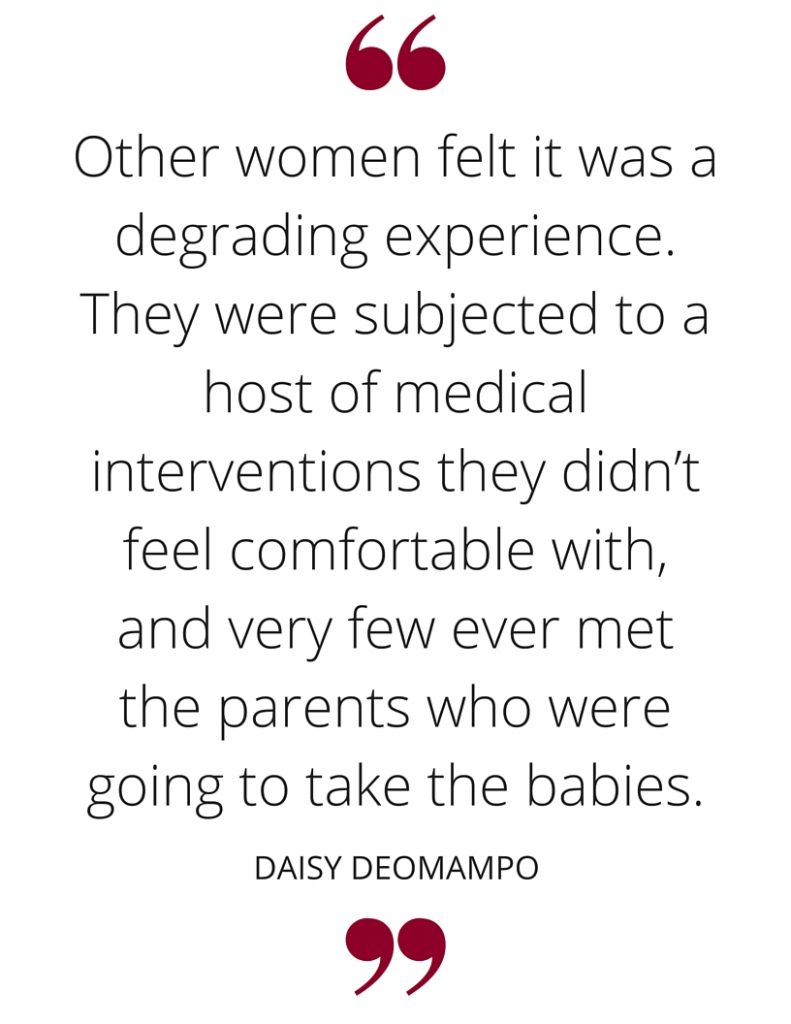 On the other side are Indian women who are commissioned as egg donors or surrogate mothers. In the case of gestational surrogacy, an embryo is created through IVF using sperm and egg from the commissioning parents (or third party egg or sperm providers) and then implanted in the surrogate mother’s uterus. She carries the fetus for the nine months of pregnancy, during which she remains under the care of a doctor. Once she gives birth, she gives the baby to the commissioning parents.

These practices raise complex questions about motherhood. Who can be considered the mother in the case of gestational surrogacy? Is it the woman who gestated the fetus and gave birth? The woman who ultimately raises the child? Is it the person who contributes her DNA?

“It challenges our preconceived ideas about basic social categories like the family and motherhood,” she said.

Moreover, Deomampo said, “The dominant discourse in the media suggests this is a win-win situation for everyone involved—in the end the intended parents get their baby, and the surrogate earns much-needed income. But as an anthropologist, I know that human experiences are more complex than that. And the trope of the ‘win-win situation’ only conceals the inequalities embedded in transnational surrogacy.”

The questionable ethics of surrogacy

By 2008, when Deomampo first traveled to Mumbai for her research, India had become a global hub for commercial surrogacy. However, the industry operated within murky legal and ethical waters, and was deeply misunderstood.

For one thing, surrogacy can be dangerous, Deomampo said. In addition to the normal risks associated with pregnancy, the women undergo hormonal treatments for which the long-term consequences are unknown. Nearly all of the women give birth via caesarean section, which is a riskier form of childbirth.

“The industry is not regulated, and there’s no one keeping track of how many times women donate eggs or become surrogates,” Deomampo said. 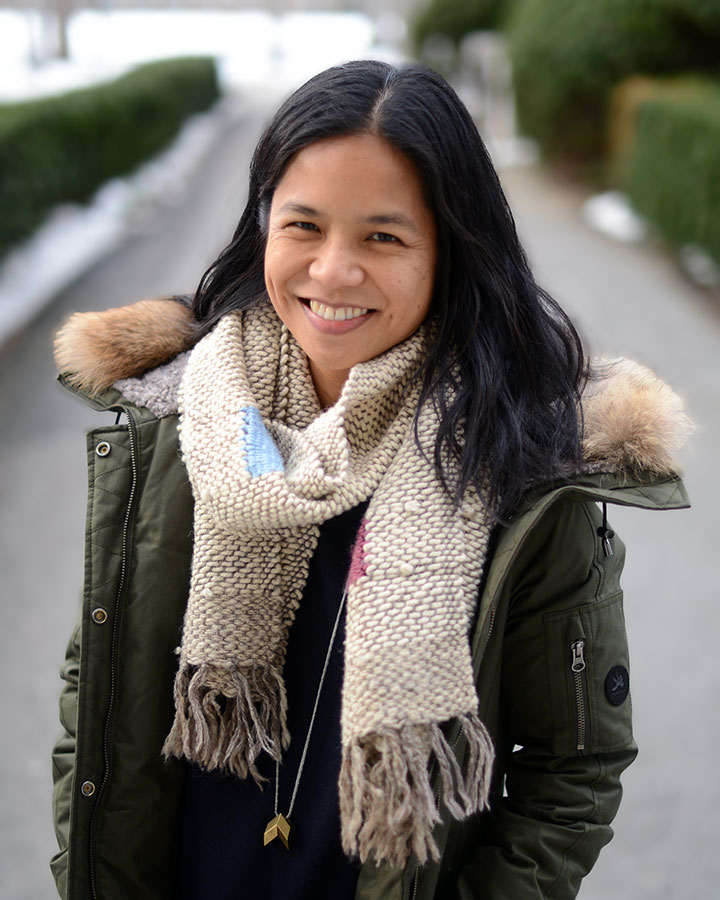 Even though surrogate mothers can earn up to $6,000 per pregnancy—an ample figure for many of the families that Deomampo met—the sum is rarely enough to free families from the poverty that often drives them to surrogacy. For instance, in order to have the full amount needed to purchase a home, Deomampo said, one surrogate had to sell some of her family jewelry.

“Some women saw it as an opportunity and felt it was life-changing—they were providing a service and they were making good money,” she said. “But other women felt it was a degrading experience. They were subjected to a host of medical interventions they didn’t feel comfortable with, and very few ever met the parents who were going to take the babies.”

As an anthropologist, Deomampo is particularly curious about the impact that transnational commercial surrogacy has on racialization—the process of ascribing a racial identity to an individual or a group. In cases in which non-Indian parents pay an Indian woman to carry their child, then, how do they make sense of their connections with each other? How does racialization function in these relationships, especially in light of the fact that commissioning parents and surrogates rarely meet?

“The different people involved tend to rely on these racial constructions to justify why they’re participating in surrogacy and why it exists . . . Race keeps everyone neatly separated,” Deomampo said. “But the construction of race is a dynamic process. It’s not fixed . . . and it’s inherent to the unequal relations at the heart of transnational surrogacy.”