skip to main content
Return to Fordham University
You are at:Home»Inside Fordham»The Berlin Wall 25 Years After the Fall

Few symbols of the Cold War are as potent as the Berlin Wall, which was brought down in a raucous and chaotic celebration 25 years ago, Nov. 9, 1989.

Like the Cold War, the wall, which severed Germany’s capital in half and was the site of an estimated 136 deaths, is in many ways a distant memory. But sections of it survive, including a 0.8-mile-long section known as the East Side Gallery.
It features 105 paintings on the east side by artists from all over the world that were painted in 1990 as a memorial for freedom.
In 2012, students in the Department of Modern Languages visited Berlin to do a study tour, “Berlin Tales—Observation.” Fordham College at Rose Hill senior Kingsley Lasbrey’s project for the class, “Representations of Post-war Identity Through Art and Graffiti,” included a series of photos of the wall’s remains—now a worldwide symbol of freedom over tyranny.
Lasbrey said that when he first saw the wall it was “Like seeing history before me that I’d seen only in books.”
“I could see the impact it must have had on the people behind it, and you can see the remnants of the ‘death strip’ where they [used to]monitor East Berliners trying to escape over the wall.”
Rosemary Wakeman, Ph.D., professor of history, head of Fordham’s Urban Studies program, visits the city often, as the program does partnerships with several universities there. She said the wall is one of several “sites for memory” for Berliners, who have wrestled for years with questions of how much to preserve. Portions of it are crumbling, and last year, a section was briefly removed to make way for construction of condominiums.
“There’s a deep interest in preserving that history of the Cold War and a divided Berlin, and a tremendous battle over the memory of that epic, and what deserves to be saved and what does not,” she said.
“It implicates the Berlin Wall, and it also implicates Communist institutions of one kind or the next that represent very different things for different people.
She noted that even though Berlin was reunified a quarter century ago, the process of reknitting the metropolis together is still continuing. Even without a physical barrier, for instance, many East Berliners still feel very much like second-class citizens.
“The whole episode of the city’s division is still very much a living memory, and a very emotional realization of life that people are trying to live with,” she said.
And while plenty of historical sites have been preserved in West Berlin, landmarks that were constructed by the former Communist regime have not fared so well.
“Memories of the Second World War, whether it’s the Nazi regime or the bombing by the allies, or the Holocaust, are there, tend to be in West Berlin, whereas the question of what to preserve about the Communist period in East Berlin is not so easy. A lot of things have just been cast aside as not worthy of preservation,” she said.
Lasbrey for his part feels the murals and graffiti have given the wall a new purpose.
“It was something to be feared, not to go near. Now it is all about peace, freedom, love, and unity,” he said.
“I think those people who weren’t around 25 years ago can still get a sense for what the wall was back then, so it’s a reminder of where we came from. But it is about where we want to go. We don’t want to repeat the past. Its fall proves we had the hope and energy to reinvent ourselves and move forward.” 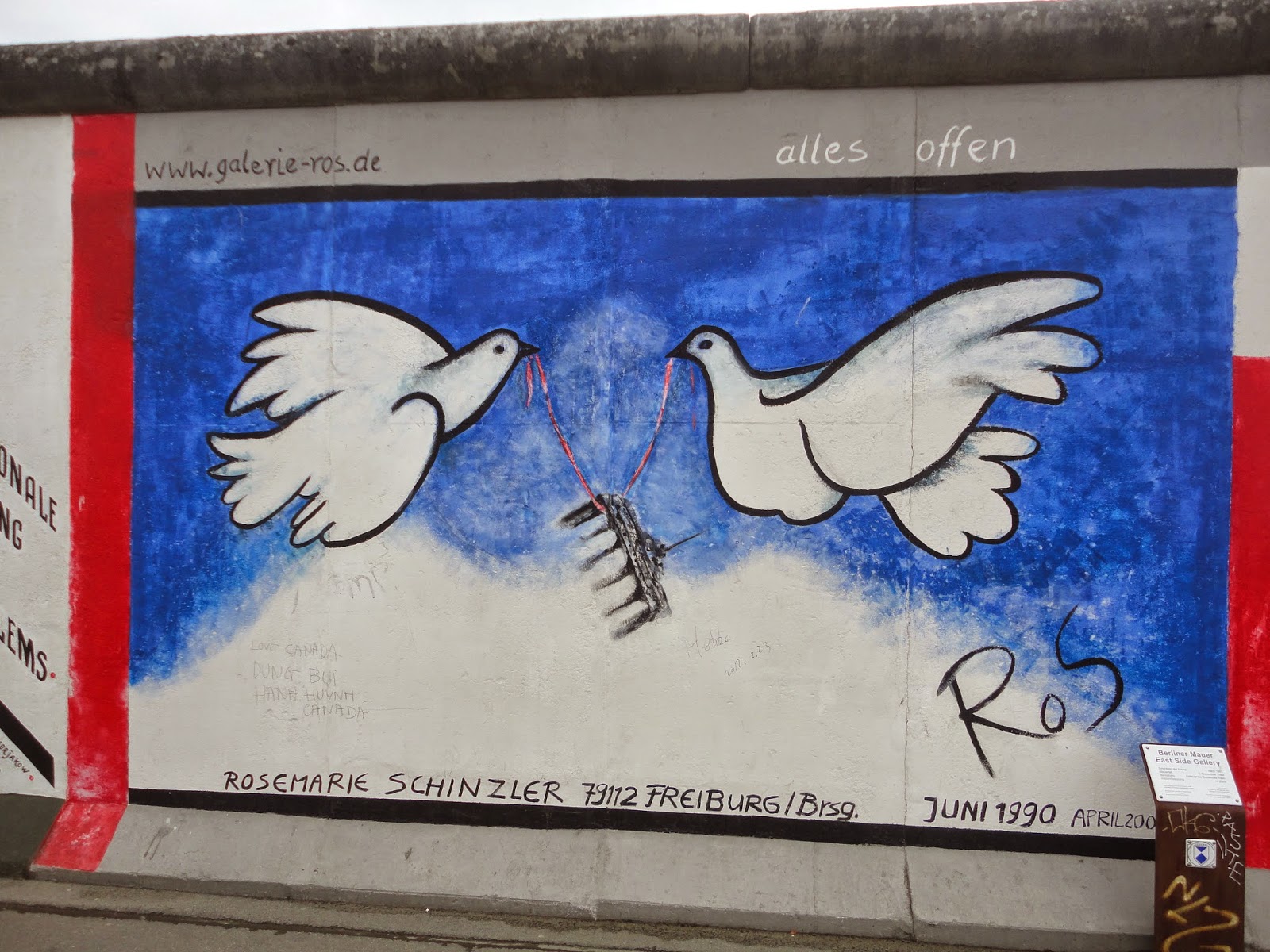 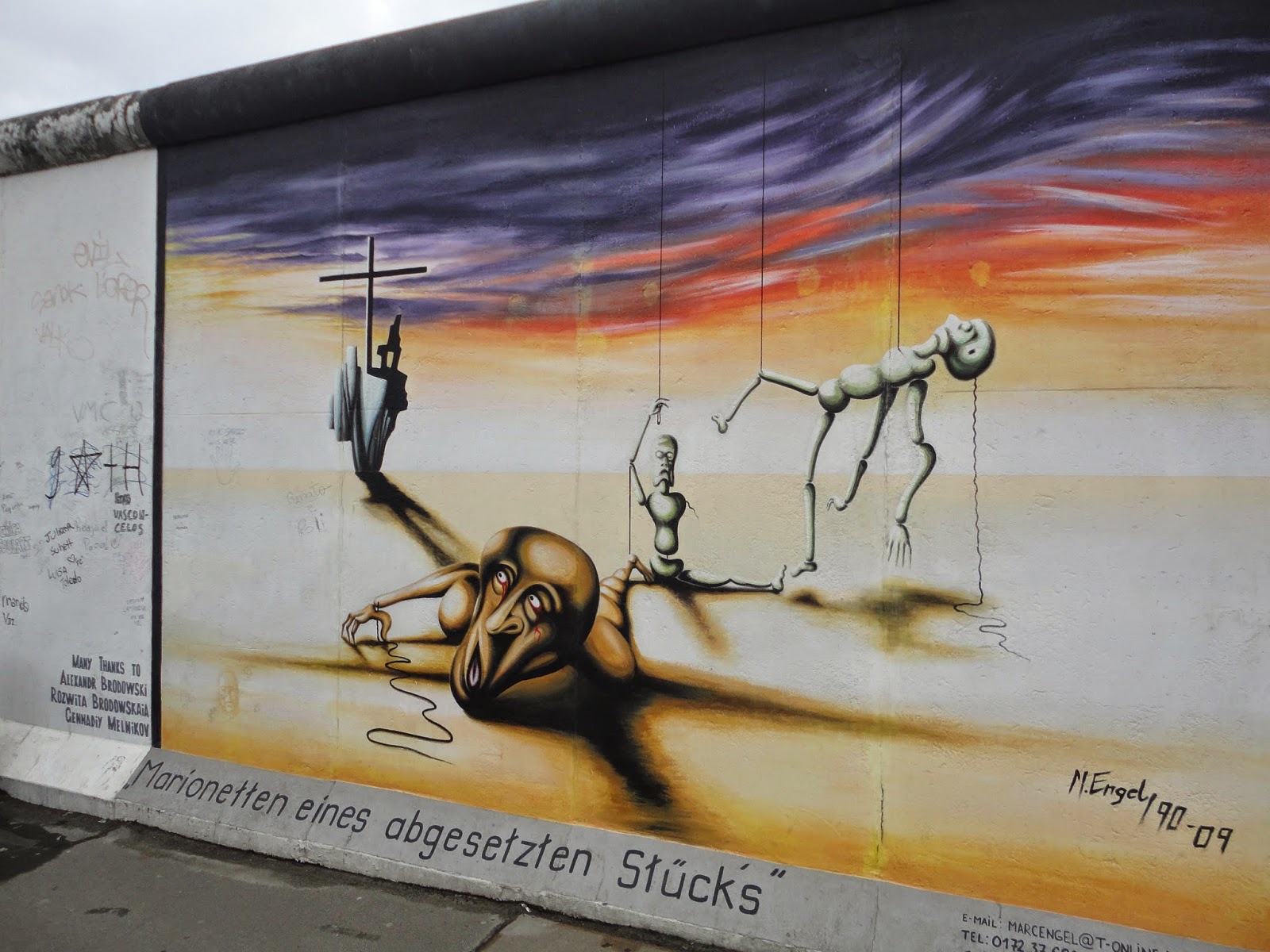 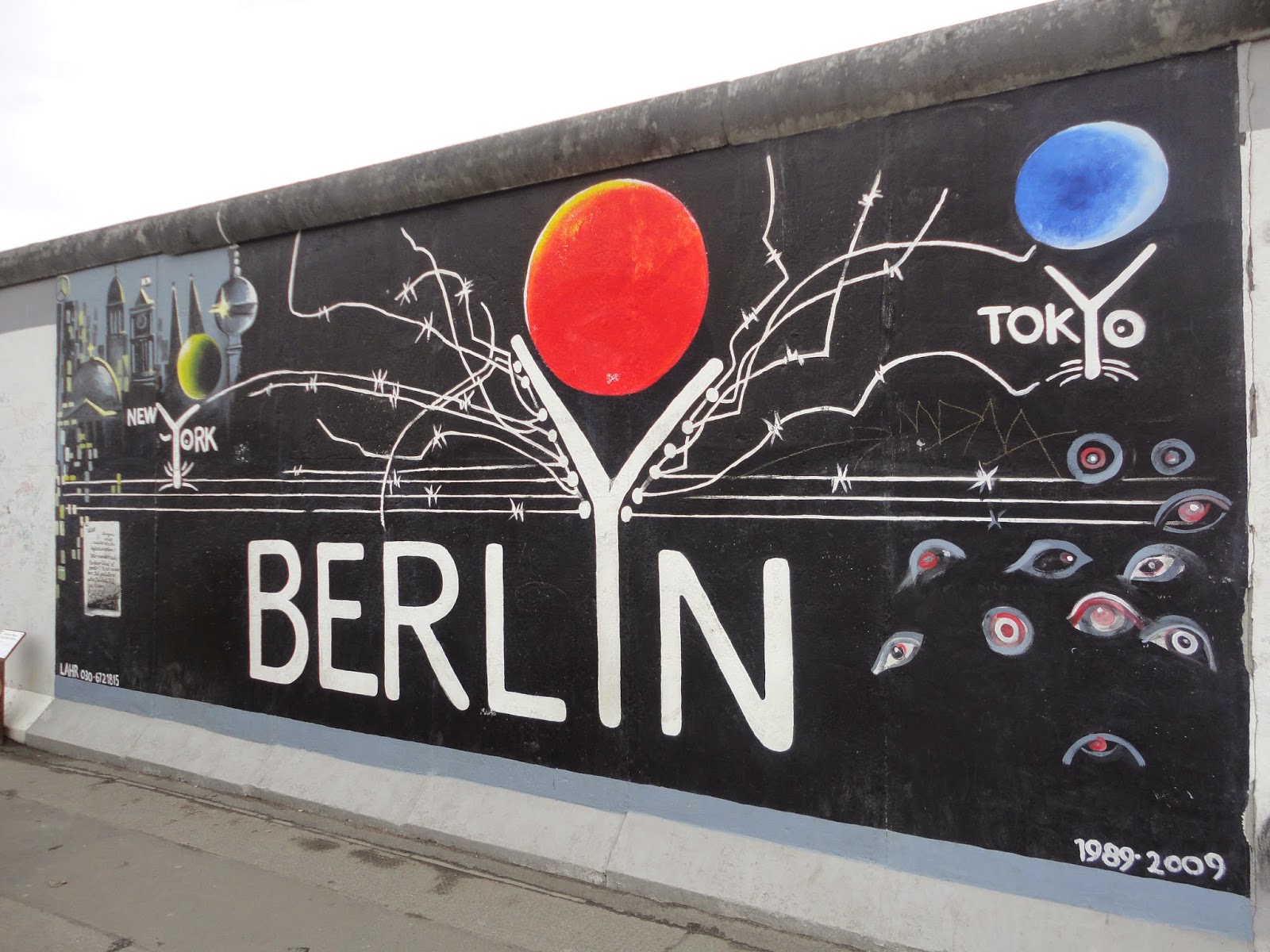