Each year, dozens of Fordham students go out into the world on teaching grants, research projects, and other service trips.

However, 2016 saw many scholarship plans disrupted when instability in Turkey forced the U.S. Department of State to halt all sponsored trips to the area. The Fulbright Scholar Program, Boren Awards, and other programs were cancelled or displaced, leaving students nationwide without a plan of action.

Among that group were three Fordham students who were left in an unfortunate and sensitive situation. 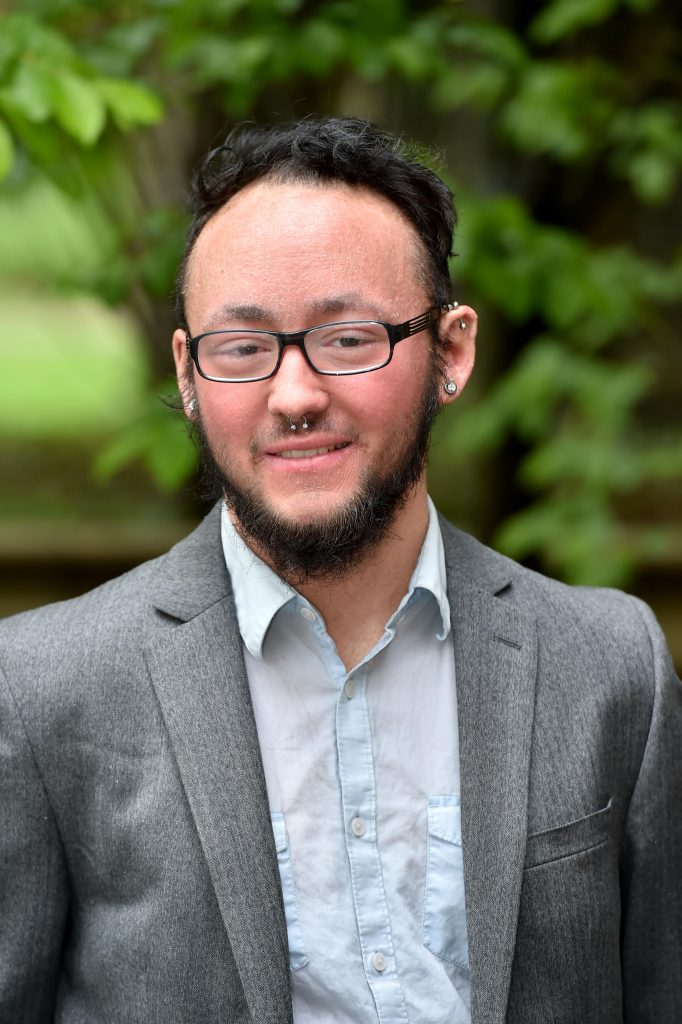 Antonio DelGrande, FCRH ’16, was excited about the opportunity to return to Turkey to study the Turkish language on a Critical Language Scholarship (CLS). He began teaching himself Turkish in high school and studied abroad there twice through Fordham. The week that DelGrande was supposed to sign his acceptance letter, however, was the same weekend of the attempted coup (July 15).

“I was upset because I really wanted to go back,” said DelGrande. The thought of not being in Turkey to study Turkish, he said. didn’t feel right.

Instead of Bursa, Turkey, CSL moved DelGrande’s program to Baku, Azerbaijan, a city almost 1,500 miles away. Even though it was an unknown terrain, DelGrande was still enthusiastic about the experience.

“I was [still] part of a great scholarship project and that was going to be a once in a lifetime experience,” said DelGrande. “There was a thrill to exploring a new country I may have [otherwise]never travelled to.”

DelGrande hopes to return to Turkey once it is deemed safe—whether it is for a graduate program, a teaching position, or simply a visit. In the meantime, he continues to improve on his language skills.

“I’ll relish any chance I have to go back,” he said.

Going Despite the Odds

Even before he applied for a Fulbright, David Rowley, FCRH ’13, knew what that he wanted to teach English as a Second Language (ESL) to Arabic speakers. He became interested in the Middle East during his studies at Fordham and traveled to Jordan to study Arabic. After his graduation, he also spent time teaching ESL in Tunisia. Turkey was next on his list, he said, because of the nation’s influence in the Middle East. 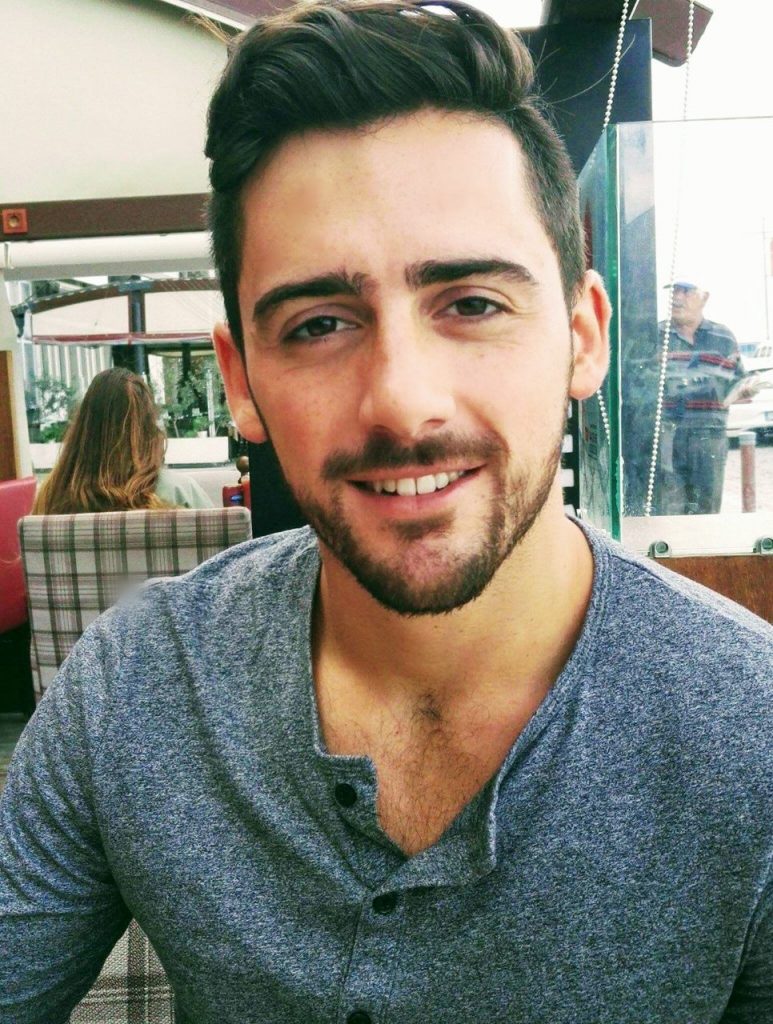 “Turkey has a wide effect on the Middle East and Northern Africa economically, culturally, and linguistically,” said Rowley. “I wanted to experience the culture firsthand and learn the extent of its influence.”

When he heard that the state department cancelled his trip, he reached out to everyone he knew in the Middle East. A professor at the university where he was supposed to teach contacted him, saying the university had openings in the foreign language department. Rowley got the teaching job.

“I knew I didn’t want the cancellation to slow me down,” he said. “I was so relieved when he contacted me. I was lucky.”

Rowley now lives in Sakarya, Turkey and works at Sakarya University, where he hopes to spend at least a year before returning to the United States to get a master’s degree in education. He looks forward to teaching English and Arabic stateside, and to entering academia.

Hoping for a Second Chance

Mostafa Elmadboly, FCRH ’16, was forced to accept that his plans to teach English at Bülent Ecevit University in Zonguldak, a Turkish mining town on the Black Sea, were no longer an option for him after the announcement of the state department cancellations.

“I’d gone to Turkey before on the Critical Language Scholarship and had an incredible experience,” said Elmadboly. “A few of my classmates were former Fulbrighters and had encouraged me to apply.”

Elmadboly has ended up spending the academic year in the United States. Although the news was disheartening, he said he hasn’t given up—he has reapplied and will hear if he will receive a scholarship for the second time in March.

“There’s history everywhere in Turkey. I [still] want to complement my experiences in the Arab world by studying and living there,” he said.

Rebecca Stark-Gendrano, assistant director in the Office of Prestigious Fellowships, said that because fellowships are intensely competitive to begin with, the office encourages students to develop numerous contingency plans.”That way, if plan A doesn’t work out, we can get right to work helping students figure out how to make plan B or plan C a reality,” she said. (top photo by Osman Orsal)