skip to main content
Return to Fordham University
You are at:Home»Inside Fordham»Learning About South Africa’s Future from Stories of its Past 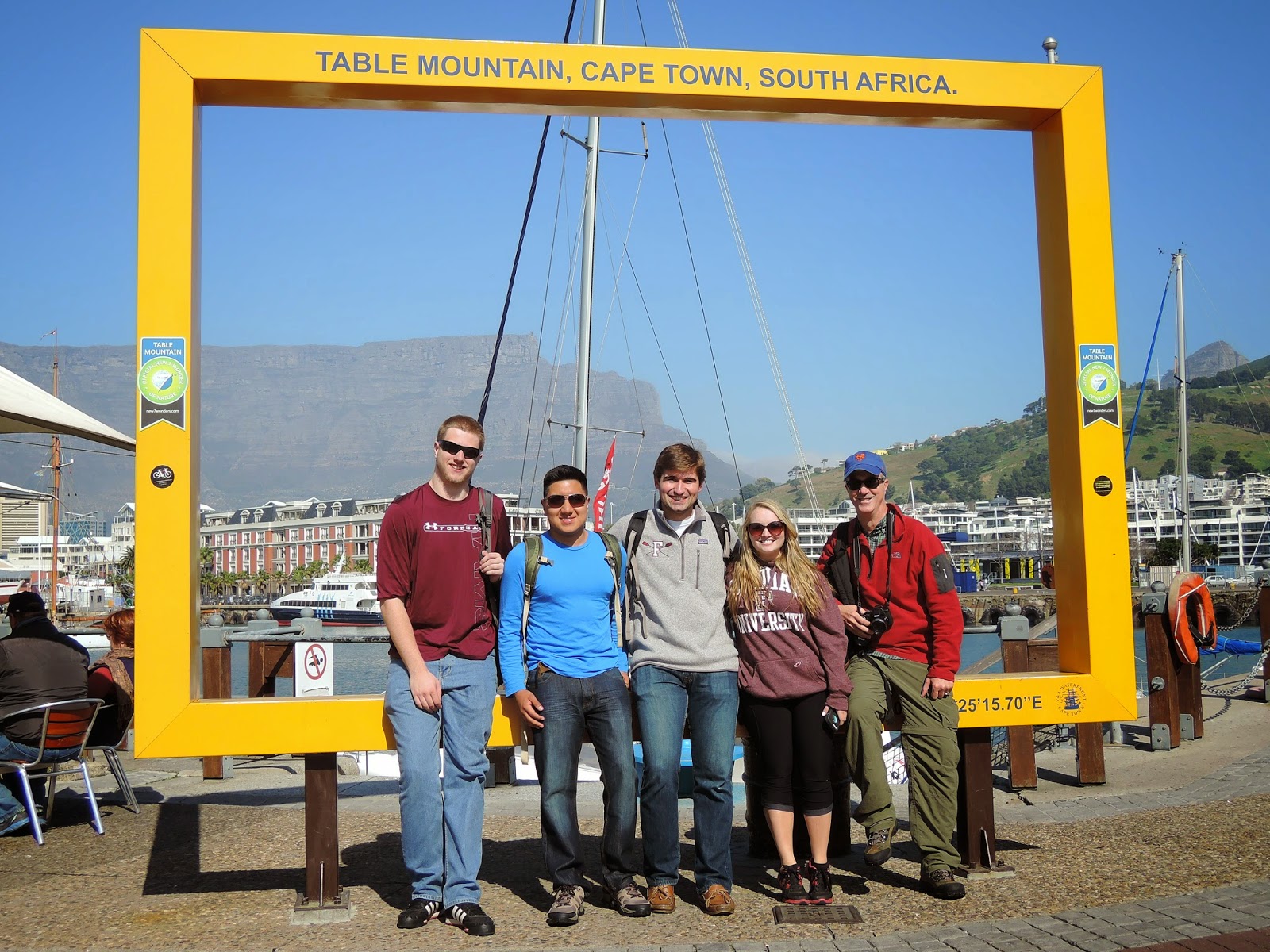 Fordham students are learning about South Africa’s future from stories of its past.

Four Fordham undergraduate students and R. Bentley Anderson, S.J, associate chair of the department of African and African American Studies, traveled to South Africa as part of a three-week study tour. The group traversed the southernmost region of the African continent, starting in Cape Town and making their way eastward to Mossel Bay, Grahamstown, Kimberley, Pretoria, and Johannesburg.

The three-week course focused on the history of South Africa, from foreign invasion to the diamond trade to Apartheid, by giving students the opportunity to experience the culture and landscape firsthand.

As the tour concluded back in Cape Town, the group was able to visit Robben Island and the political prison that housed numerous opponents of Apartheid, including Nelson Mandela. Here, the students were able to reflect on their journey and understand how the history of South Africa is shaping the country we see today.