skip to main content
Return to Fordham University
You are at:Home»Inside Fordham»January Panel to Discuss Future of Commonsense Gun Regulation 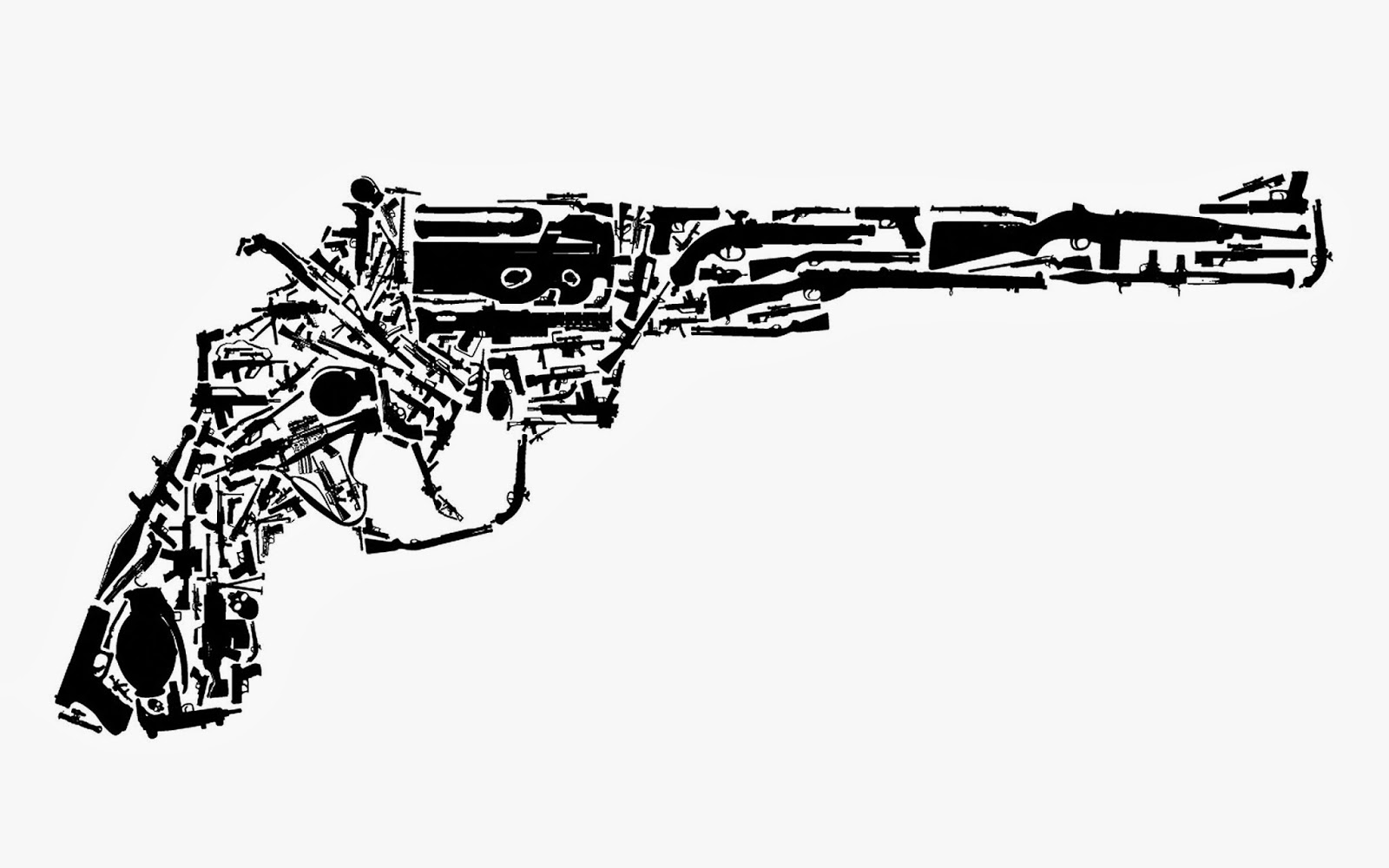 One year ago this week, the nation reeled from tragic events that took place at Sandy Hook Elementary School, where Adam Lanza gunned down 20 children and six adults. As Joseph M. McShane, S.J., president of Fordham, bid farewell to students leaving for the 2012 holiday break, he said that we would normally celebrate this time of year with great joy, “but not this year.”

The event galvanized a nationwide debate on guns, as gun control advocates seized the moment to reframe the conversation and gun advocates reasserted their right to bear arms. National attention on the issue waned as the year’s news cycle played out and a congressional law that would have expanded background checks was defeated in the spring.

In light of the tragedy, vigorous communities of both pro-and anti-gun advocates have sprung up online in what Saul Cornell, Ph.D., the Paul and Diane Guenther Chair in American History and leading expert on the Second Amendment calls “a new sphere of cyber space where they can continue to advocate.”

On Jan. 21, 2014, at 6 p.m. Fordham University’s Department of History will get involved in the conversation when it sponsors “The Future of Commonsense Gun Regulation: Where do We Go From Here?” The event will take place in the Corrigan Conference Center on Fordham’s Lincoln Center Campus.

Cornell will moderate the conversation of panelists who include:

This session will take stock of the current situation and offer some insight into the future of the gun debate in America.

“It’s been about a year and legislation is stalled at the federal level and all too predictable at the state level where states with high gun controls got tighter restrictions and states with low gun controls got more lax,” said Cornell. “The problem is we’re in a nation where there’s not a unified gun market. We’ll look at what the options are, what is politically feasible, and what needs to be done.”