skip to main content
Return to Fordham University
You are at:Home»Inside Fordham»Italy and Japan Documented in New Exhibit 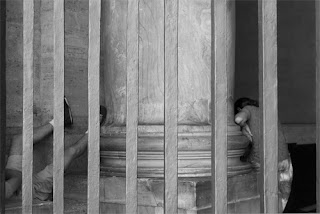 Drawing parallels between Italy and Japan might strike some as a complicated exercise, with Japanese restraint competing against Italian effusiveness, but it’s exactly what the photography show at the Center Gallery attempts to do. The show, Documentary Photography: Italy/Japan, finds unity in graphically composed prints that play off one another.

The straightforward title springs from two programs run by the Department of Visual Art, which took photography students to Tokyo and Rome during the 2011-2012 school year. The show’s November 28 reception felt more like a reunion, said senior Teresa Salinas.

“It’s a little nostalgic,” said Salinas. “But having so much time pass I can see everyone’s work with a new perspective.”

The exhibit continues its run through December 14. 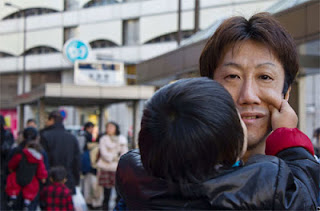