skip to main content
Return to Fordham University
You are at:Home»Inside Fordham»How Air Conditioning Changed Everything 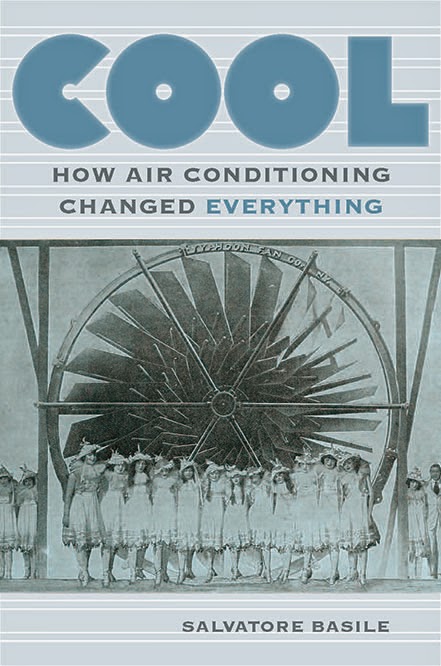 As the mild summer winds to a close, New Yorkers can appreciate that Mother Nature was much gentler this past season than this past winter. There was little need to crank up the air conditioning, until this week when the temperature finally hit 90 degrees. But when the relief was needed, it was there.

Few recognize the benefits of air-conditioning unless it’s not working, said Salvatore Basile, author of Cool: How Air Conditioning Changed Everything, released this week by Fordham University Press.

It was just one such moment when Basile’s air conditioner “went on the blink” that he found the inspiration to write the book.

“I realized that nowadays we have so much access,” he said. “If it’s too hot, you duck into a shop or you go to work to cool off and escape from the heat, but what about the time when there was no air conditioning at all, how did people deal?”

Cool explores thousands of years history of humankind attempting to cool down: from waterpower of ancient times, to the “Apparatus for Treating Air” of the early 20th century, to Portland, Oregon’s Equitable Savings and Loan Building, one of the first buildings to be effectively sealed and air conditioned.

But Basile said that air conditioning has done far more than provide relief from the heat. It has radically revolutionized the appearance of cities worldwide. Before air conditioning, laws stipulated that a worker’s desk couldn’t be more than 25 feet from an open window. He said that much of what we consider to be modern architecture, like the Equitable Savings, was made possible through centralized climate control systems. Not only did the air conditioning allow for more building girth, but it also allowed for glass curtain walls. 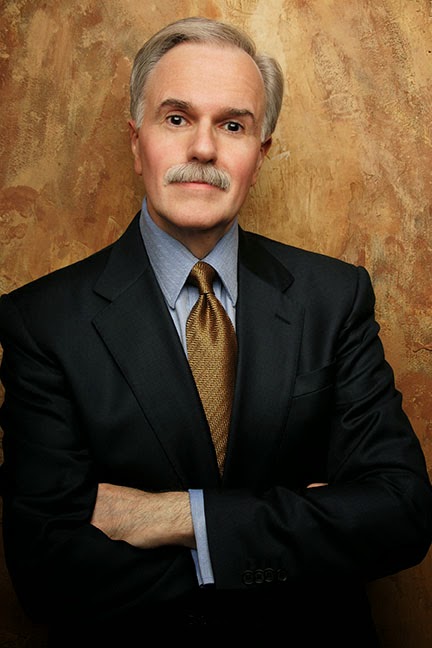 Now that there are few operable windows in office towers, Basile said there is a growing trend to incorporate unadulterated fresh air back into building design via operable windows. He cited architect Noman Foster’s “Gherkin” in London as one example. He added that for some, air conditioning represents “an invasion of personal freedom.”

Despite his own pro-cool stance, Basile gives equal airtime to naysayers, particularly concerning the technology’s role in global warming. Nevertheless, he has been an unabashed aficionado of cool currents since he was a kid.

“My first contact was when I was six, when my aunt Catherine bought two [air conditioners],” he said. “Everybody thought this was very racy behavior, but we all went to her house when it got hot.”

There will be celebratory book launch for Cool on Tuesday, September 9 from 6 p.m. to 8 p.m. in the Atrium of the Lowenstein Building at Lincoln Center.