skip to main content
Return to Fordham University
You are at:Home»Colleges and Schools»Graduate School of Social Service»Documentary Depicts Cuban Americans Who Fled Castro for Permanent Exile

For Cuban Americans, December 17 is a memorable date. That day in 2014 brought the unexpected announcement that the United States and Cuba would be restoring diplomatic relations, ending more than five decades of stalemate.

But for those who fled Fidel Castro’s regime in the 1960s, normalization does not necessarily mean the restoration of normalcy, according to a new documentary being made by Fordham professor Rose M. Pérez, PhD. 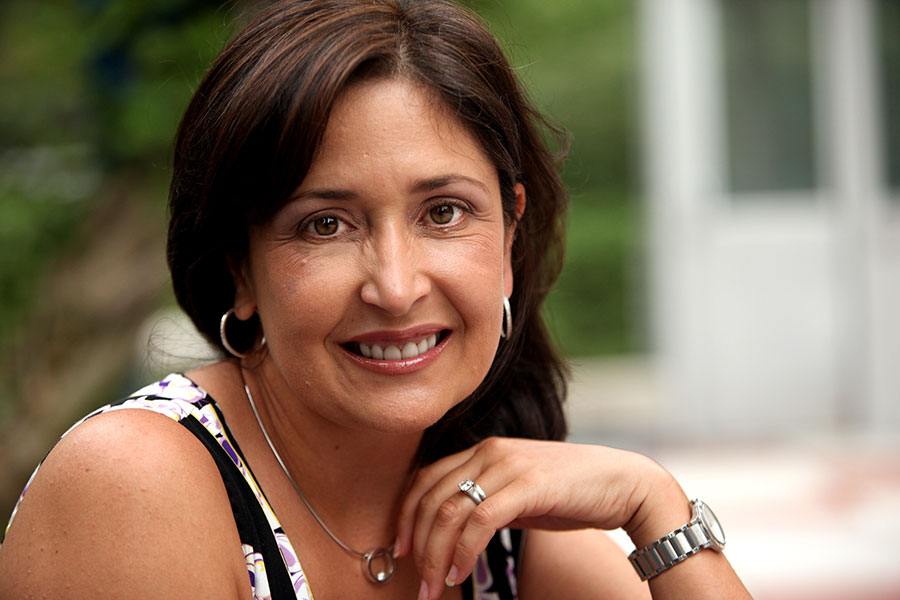 Cuba es mi patria (Cuba is My Homeland) shares the stories of Cubans who emigrated from the island between 1959 and 1979. These individuals describe their pre-1959 homeland as “paradise” and had left believing they would return, only to become permanent exiles. Decades later, their memories remain vivid and their feelings raw.

“The film demonstrates feelings of homesickness and loss, and also shows their positive ways of coping,” said Pérez, an associate professor at the Graduate School of Social Service who left Cuba when she was 8 years old.

The documentary, which will be released in both Spanish and English, is inspired by Pérez’s research on older Cuban Americans and the experience of ambiguous loss, a term coined by psychologist Pauline Boss.

BELOW: View a trailer of the documentary on the Cuba es mi Patria Kickstarter page.
This kind of loss can paralyze the grieving process and prevent closure—which is what Pérez said has happened for those Cubans who never relinquished their psychological attachments to their homeland.

“Cuba is physically gone for them but it continues to have a psychological presence, and this important insight had yet to be explored in research until I began my work,” she said.

As film editing continues, Pérez and her team, Cuban-born Zulema E. Suárez, PhD and Panamanian filmmaker José Vega Pérez, have begun adding recent footage of more recently arrived Cubans. These individuals left Cuba after 1980—usually for economic reasons rather than political—and as a result they tend to differ from their older counterparts in their feelings about communism and whether they hope to return home one day. 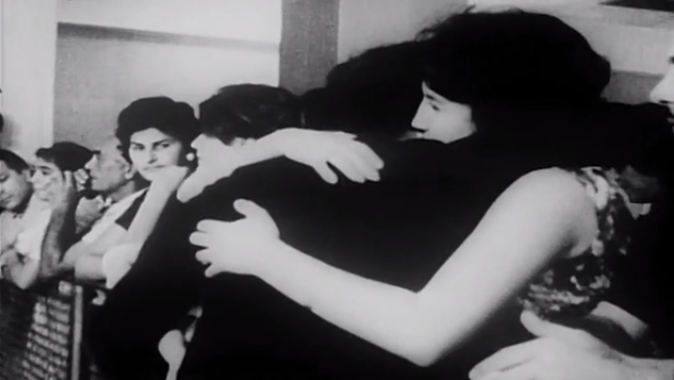 Pérez has found that, despite their grief, most members of the first wave do not plan to return.

“In research conducted prior to December 17, I asked them what changes would have to happen for them to go back to Cuba to visit or to live. Most said Cuba would have to be restored to democracy… And after December 17, of those with whom I have spoken again, most have not changed their minds,” she said.

“For them, the significance of December 17 is that the Cuban government is going to stay in place longer, they’ll be fed more money, and the human rights issues will continue,” she said. “They feel that the proposed changes do not go far enough.”

To learn more about the documentary and to watch a trailer, visit the Cuba es mi Patria Kickstarter page.