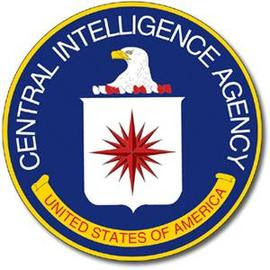 Michael Sulick, Ph.D., director of the National Clandestine Service for the Central Intelligence Agency (CIA), will deliver the Inaugural Lecture on Leadership and Government Service on Thursday, March 25.

The event, which will take place at 7 p.m. in Keating First Auditorium on the Rose Hill campus in the Bronx, is sponsored by Fordham University’s United Student Government.

Sulick has led the National Clandestine Service since 2007, having previously served in the Agency from 1980 to 2004. A specialist in Russia and Eastern Europe, he is in charge not only of the CIA’s overseas spies, but also responsibile for monitoring the activities of other services, including the Defense Intelligence Agency.

Sulick holds bachelor’s and master’s degrees from Fordham in Russian studies and a Ph.D. from the City University of New York.