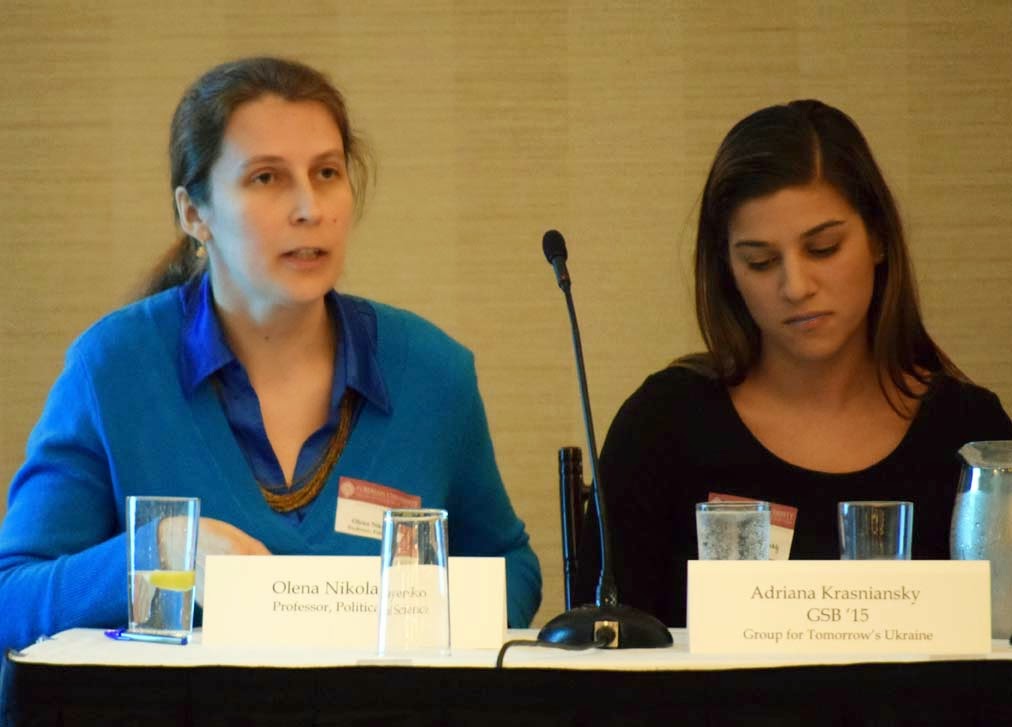 Two members of the Fordham community gave context to the tensions in Ukraine at an April 15 installment of Fordham at the Forefront, which attracted more than 100 alumni, students, and friends to a panel discussion held at the New York Athletic Club.
Ukraine is often described as a hybrid regime, “a semi-authoritative country in which democratic institutions are formally present, but never effective,” said Olena Nikolayenko, Ph.D., assistant professor of political science and a native of Ukraine.
When former Ukrainian President Yanukovych rejected a trade agreement with the European Union last November, tensions mounted and demonstrators gathered in Maidan Nezalezhnosti, the central square of Kiev, she said. The protestors, who demanded “a cleansing of those who have slowed down the reforms of the country,” were met with police violence, resulting in dozens of wounded and countless arrests.
In order to facilitate conversation between the West and Ukraine, native Ukrainian Adriana Krasniansky, a junior at the Gabelli School of Business, said she started a grassroots news organization called Group for Tomorrow’s Ukraine with five other Ukrainian-Americans—two others of whom were fellow panelists. The group aims to provide the fastest and most reliable information about the conflict in Ukraine by translating collected speeches, documents, and interviews for English-speaking audiences.
Krasniansky visited Kiev, Ukraine, last fall, where she and Group for Tomorrow’s Ukraine member, Julian Hayda, spoke to citizens about how the unrest has affected their daily lives and did video interviews. With the goal to put a face to the Maidan protestors, the panelists showed several video clips of average Ukrainians, including a shop owner and an impassioned 80-year-old man. 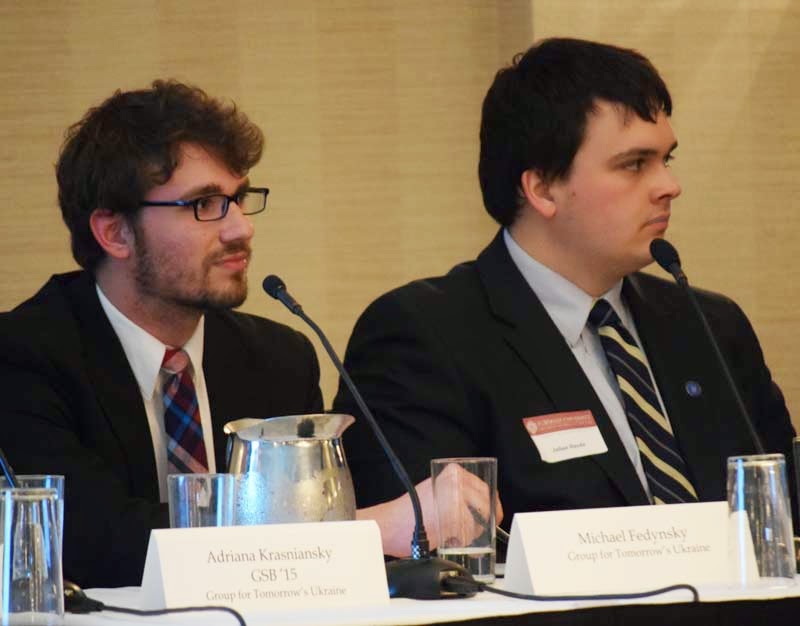 The biggest misconception about EuroMaidan, said Krasniansky, is that the protestors are disorganized and motivated by violence. In reality, she said “these people were incredibly organized” and even “started their own soup kitchens for the hungry.”

Krasniansky and her group have worked with National Public Radio and the U.S. House of Representatives to help relay what they see as the facts—that these demonstrations were “rooted in peace,” she said.

Panelist Michael Fedynsky, a former Fulbright scholar working at the National Democratic Institute, offered international context to the rising conflict. After spending a year in Ukraine, Fedynsky concluded that in order to move forward, Ukraine needed a more coherent and effective political system.

Currently, the Ukrainian political parties are all “personality, regional, or identity-based rather than issue-based systems,”said Fedynsky. This varying political spectrum keeps power in the hands of oligarchs, he said.
“No matter who you vote for, someone rich is going to throw a million dollars at someone else, and your vote won’t matter,” he said.
President Yanukovych was removed from power in February, and new presidential elections have been set for May 25. Ukrainians continue to protest in Maidan Square, and the whole world has eyes on the upcoming election as Russian troops threaten the nation’s borders.
“Ukrainians really want a change of life and they don’t trust the regime,” said Krasniansky. “The citizens—both young and old—are willing to sacrifice everything for hope.” 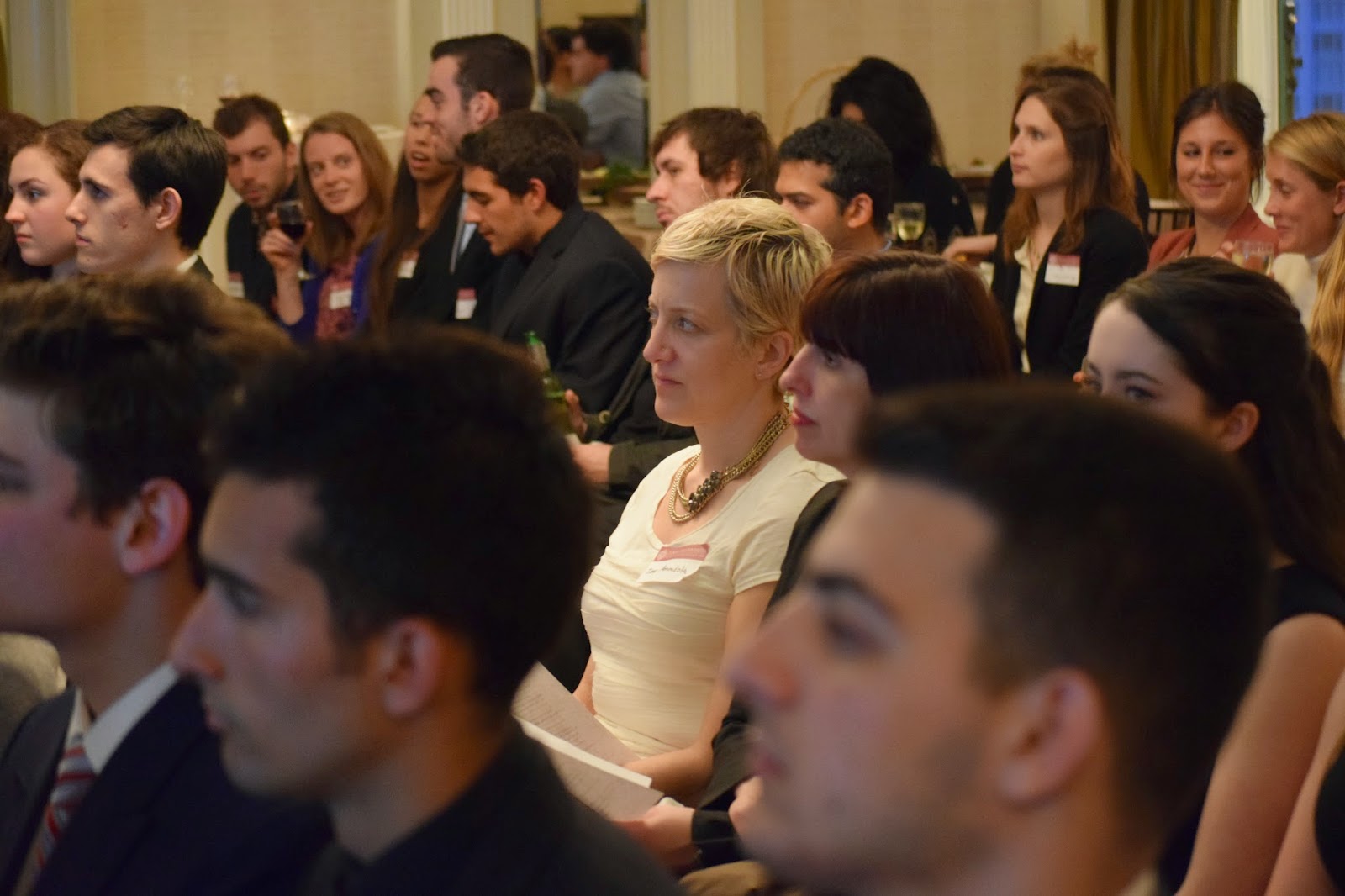 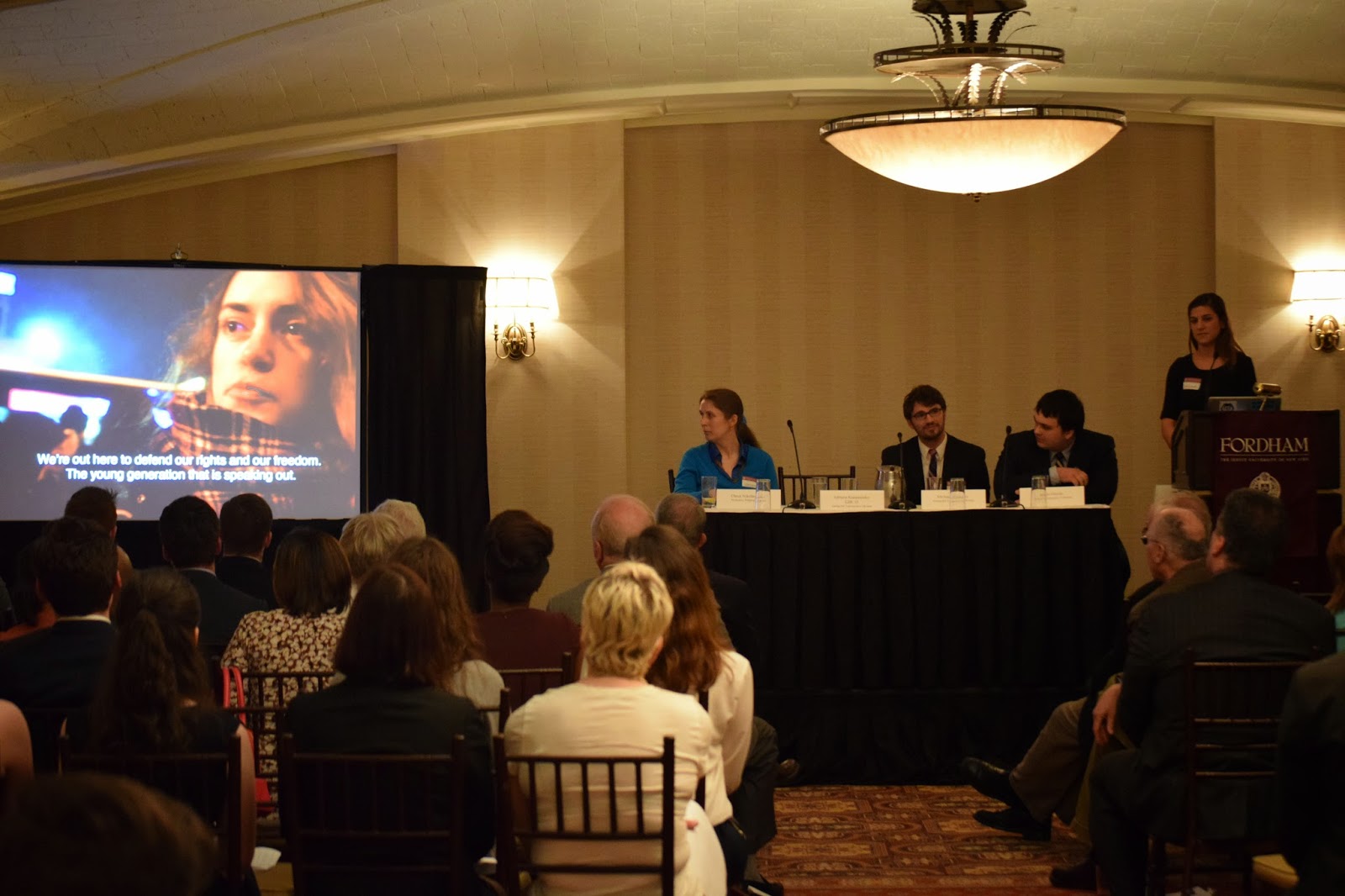 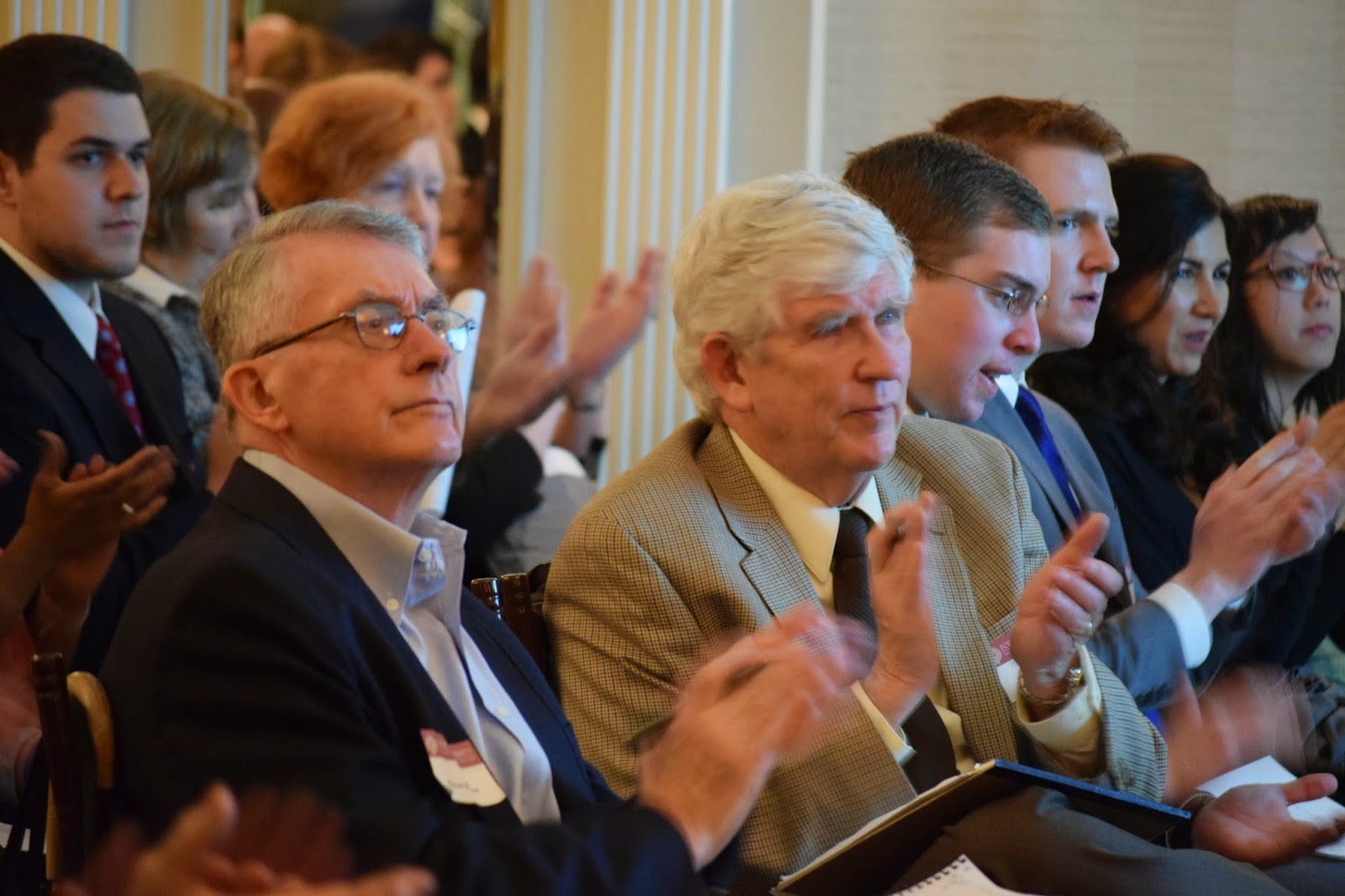