skip to main content
Return to Fordham University
You are at:Home»Inside Fordham»Veteran Peter Terrafranca: Seeing the Middle East Up Close

During his six years serving in the Marine Corps, veteran Peter Terrafranca was deployed three times to Afghanistan and once to Romania and Georgia.

Now, Terrafranca is out experiencing the world again, this time not in uniform.

Through his academic achievements at Fordham, he received a Boren Scholarship from the National Security Education Program to study Arabic and international policy in Jordan for 11 months. 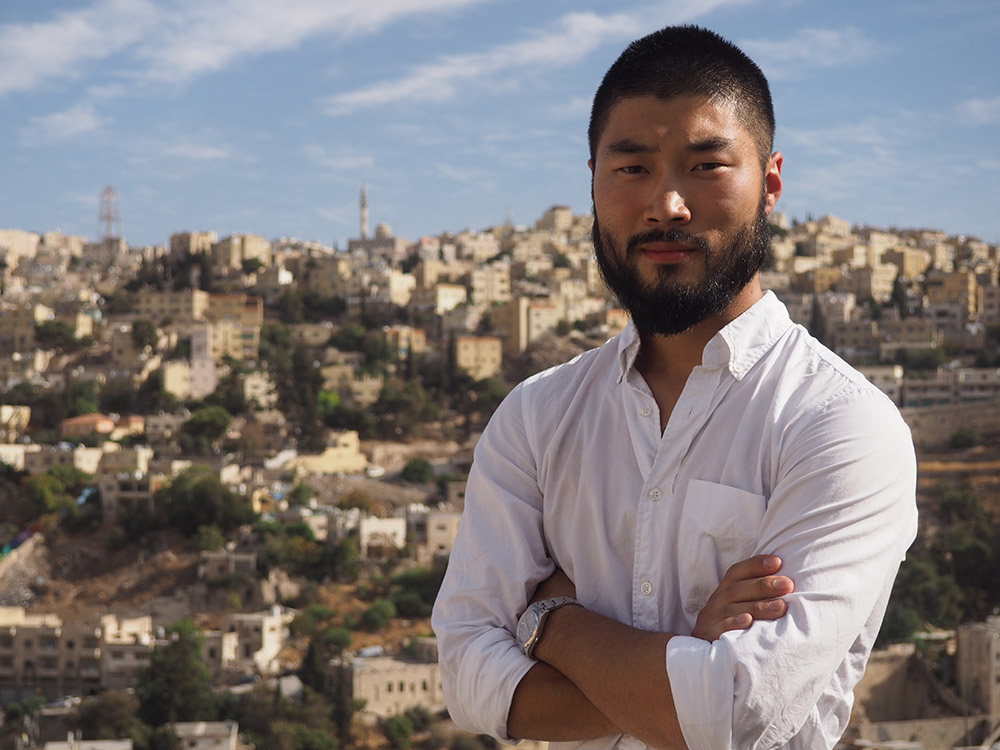 Terrafranca began taking classes in international relations at the School of Professional and Continuing Studies in 2015. Through sharing ideas with his professors, he realized that there was a side to the Middle East he did not see during his deployment.

“While I was in the military, I couldn’t stop and reflect on anything I saw and did,” said Terrafranca. “Learning about the Middle East in the classroom spiked my interest even more, but I was learning at a distance. I wanted to learn things that couldn’t be taught in the classroom.”

The Boren Scholarship is an award that focuses on language comprehension and research studies in underrepresented countries. For Terrafranca, Jordan had a special pull.

“I think Jordan is one of the most interesting countries in the world,” he said. “It’s in the heart of the Middle East. It’s exciting for me, and there’s important work to do here.”

Terrafranca said that seeing the provocative images in the media of the Syrian crisis, forced migration, and refugee problems over the past century greatly affected him. Currently, Jordan is the temporary home to over two million Palestinian and Syrian refugees.

As a Boren Fellow, Terrafranca is working with AMIDEAST, a nonprofit organization (NGO) trying to strengthen understanding and collaboration between North America and the Middle East and North Africa. He is taking classes in modern Arabic, Jordanian Arabic, political science, and gender studies while participating in service learning projects. 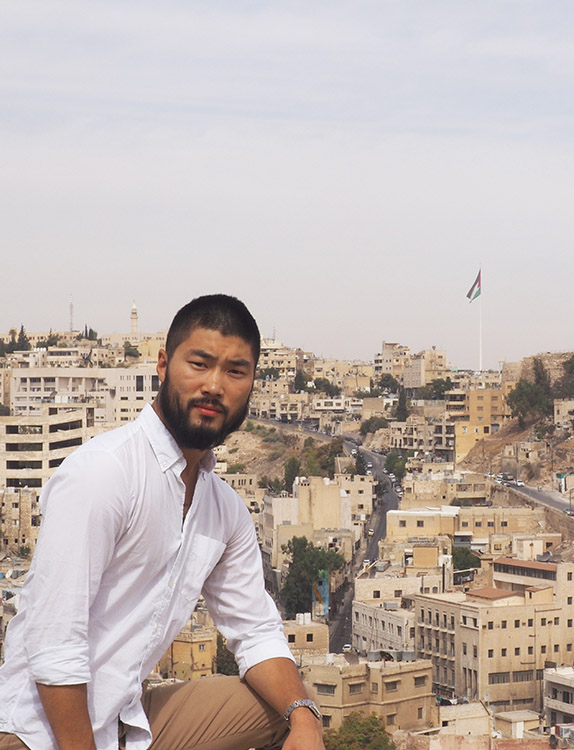 Upon his arrival, Terrafranca was surprised by the versatility and determination of the Jordanian people.

For his current project, he is stationed at EDAMA, an NGO that promotes sustainable development in the energy, water, and environment sectors of Jordan.

“Working at EDAMA gives me a chance to see an NGO that is committed to Jordan’s sustainable development,” said Terrafranca. “One aspect of their sustainable development plan that surprised me is their focus gender equality. I want to see whether these types of changes will build an environment that fosters democracy.”

In addition to his studies and his service learning, Terrafranca is also working on researching the effects of NGOs on developing countries. He hopes to measure NGOs’ influences, to determine whether the organizations change the culture of their host countries—he notes that NGOs have been viewed as “a form of imperialism” by some factions.

“That fascinates me,” he said. “I want to see how NGOs are changing the relationships between the people and the state—if they have any effect on the development of democracy in these countries.”

While serving  his Boren, Terrafranca hopes to also explore the poorest areas of the capital city, Amman, to “better understand what the people are up against.”

He admits, however, that his initial expectation of Jordan was wrong. The country is modernized and factions are working together for change—something he did not anticipate.

“It completely rose above my expectations,” he said. “This country has a fraction of the resources we have, but it uses them to a great extent.”

When he returns to Fordham in May 2017, Terrafranca plans to finish his degree and eventually enroll in graduate school. One requirement of the Boren Scholarship is that awardees must work for the federal government for at least one year; he said he’s looking forward to doing that public service.

“I want to take my skills and the lessons I learned at Fordham into the public sector and make certain America is a country that sticks to its values,” said Terrafranca. “I love America. I want it to be respectable in the eyes of the world.”