On Nov. 18, educators from around the globe convened in Rome for a World Congress marking the 50th anniversary of Gravissimum Educationis, Pope Paul VI’s Declaration on Christian Education and the only Vatican II document to specifically address education.

Among these participants are more than 80 members of a U.S. delegation led by Fordham’s Gerald Cattaro, EdD, executive director for the Center for Catholic School Leadership and Faith-Based Education within the Graduate School of Education (GSE). 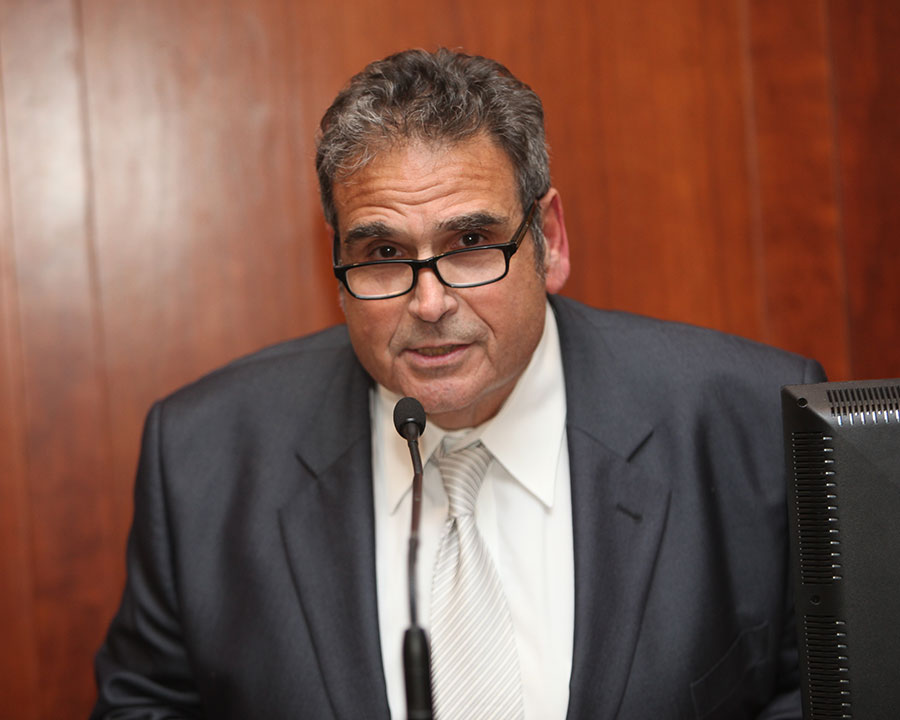 “I am pleased to learn that the [Congregation for Catholic Education] wishes to constitute on this occasion a foundation entitled Gravissimum Educationis, with the aim of pursuing ‘scientific and cultural ends, intended to promote Catholic education in the world,’” Pope Francis wrote in a chirograph issued Oct. 28, the anniversary of Gravissimum Educationis.

“The Church recognizes the ‘extreme importance of education in the life of man and how its influence ever grows in the social progress of this age.”

Convened by the Congregation for Catholic Education, the Congress is meant to revitalize the church’s commitment to Catholic education. The Congress will explore the future of Catholic schools and universities, focusing especially on issues that relate to identity, mission, communities, and challenges ahead.

The U.S. delegation led by Cattaro comprises Catholic school leaders from across the country, including superintendents and directors of education from dioceses and archdioceses and professors, deans, and administrators from Catholic colleges and universities.

Fordham’s other participants are Virginia Roach, EdD, dean of GSE, and Anita Batisti, PhD, associate dean and director of the Center for Educational Partnerships.

The Congress concludes on Nov. 21 with an audience with Pope Francis at Castel Gandolfo.