The Association of Catholic Publishers announced its list of Excellence in Publishing Award winners for 2013, which included Fordham’s own Claudio Burgaleta, S.J. 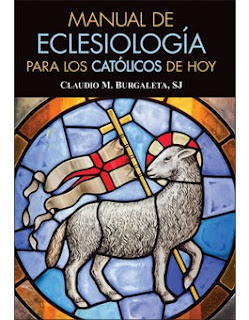 The annual awards recognize the best in Catholic publishing, offering first, second, and third place awards in several categories, including biography, prayer and spirituality, resources for ministry, Scripture, theology, and more. The awards will be given out on May 29 at the 2013 Religious Booksellers Trade Exhibit in St. Charles, Ill.

The Spanish category includes books from any of the awards category that are originally published in Spanish for the U.S. market, such as biographies of Hispanic or non-Hispanic figures, liturgy resources, and books for parish ministry.