skip to main content
Return to Fordham University
You are at:Home»Inside Fordham»Fordham Jesuits and Faculty Discuss Pope Francis in the Media 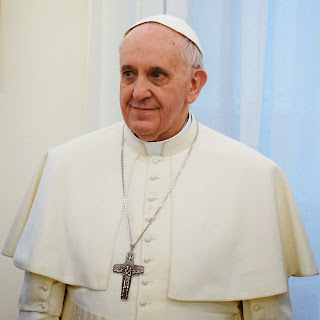 Buzzworthy is not a word one would normally associate with a global religious leader, but it’s apropos for Pope Francis.

The news media is greatly interested (rightfully so) in what the Pontiff has to say, and, naturally, it results in opportunities for Jesuits and faculty from Fordham University to offer analysis.

A 12,000-word interview published on Sept. 19 by major Jesuit publications around the world, including the New York-based America magazine, created the latest “buzz.” In the exclusive interview, Pope Francis said that the Roman Catholic Church has become disproportionately obsessed with condemning abortion, gay marriage, and contraception.

“The interview brims with Pope Francis’ fundamental optimism about human beings – and his confidence in our ability, individually and collectively, to discern what is good and what is of God,” J. Patrick Hornbeck, Ph.D., chair of the department of theology, told The Christian Science Monitor.

Hornbeck also gave an interview on television about the Pontiff, as did colleagues,Maureen Tilley, Ph.D., and Father John J. Shea, S.J. Watch below: 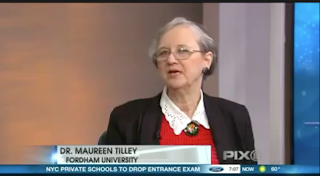 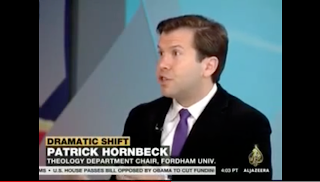 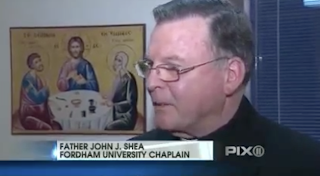 Don’t forget to keep up with Fordham news on Twitter and Facebook, where we update faculty in the news often.