skip to main content
Return to Fordham University
You are at:Home»Inside Fordham»Drinks, Darwin, and God 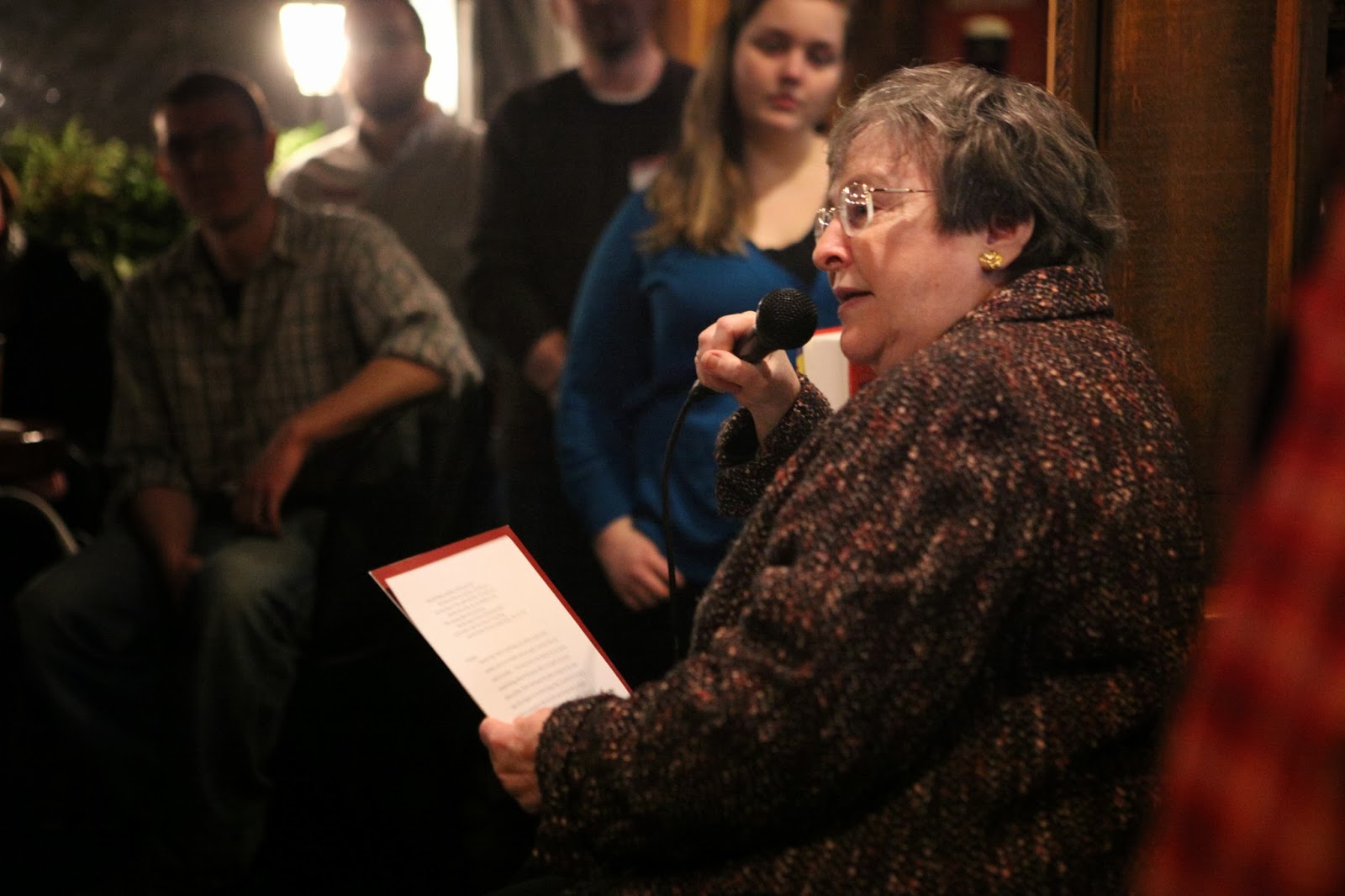 So, a nun walks into a bar… and asserts with great intellect and conviction that Darwin’s theories and the Catholic tradition are not mutually exclusive.

Though lacking a punch line, the Office of Alumni Relations‘ “Faith on Tap” event on Feb. 25 was hardly without mirth–thanks in no small part to the wit of speaker Elizabeth Johnson, C.S.J., Distinguished Professor of Theology.

The conversation centered on Sister Johnson’s new book, Ask the Beasts: Darwin and the God of Love (Bloomsbury, 2014). 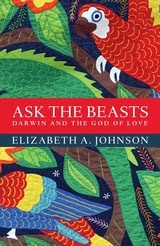 The scene would hardly surprise those familiar with Fordham’s grand tradition of imbibing and discussing. Author Edgar Allan Poe called Rose Hill Jesuits “highly cultivated gentlemen and scholars” with whom he smoked, drank, and played cards.

What Poe probably didn’t gamble on was that tradition would evolve into a nun leading a Times Square discussion on Darwin’s On The Origin of Species (a book that had yet to be published when Poe lived in the Bronx).

From a chair in the middle of crowd, Sister Johnson described how her book explores respect for the environment though “our tradition”. Her research included close reading of Darwin, St. Thomas Aquinas, Pope John Paul II, late twentieth century feminism, and scripture.

“I didn’t set out make up something that’s new,” said Sister Johnson. “We have the tradition, we just need to pull it forward and own it again. We need to be converted to the earth.”

Sister Johnson noted that in 1990 Pope John Paul II said that the “dignity of the human person must extend to all of creation.” She said that the church needs to expand its focus and tackle ecological issues.

“We are failing our kin right now in the way we are acting,” she said. “It’s not just a moral issue but a spiritual issue.”

Sister Johnson didn’t shy away from the fundamentalists versus scientists debate, noting that Darwin, too, was a man of faith who struggled with his scientific findings. Oddly enough, he faced most resistance from the scientific community.

Today, she said, reading the On the Origin of Species can help strengthen one’s faith in God, allowing one to see the natural world differently.

“If you have this idea of God as a monarchical—and let me say it—male God ruling over everything, then you when see something naturally happen, it threatens that idea of God,” she said. “But if you have an idea of God as a God of Love who is dwelling with, suffering with, and moving in, company with the evolving earth, than it’s not a threat.”

“Faith On Tap” is sponsored by the Office of Alumni Relations.