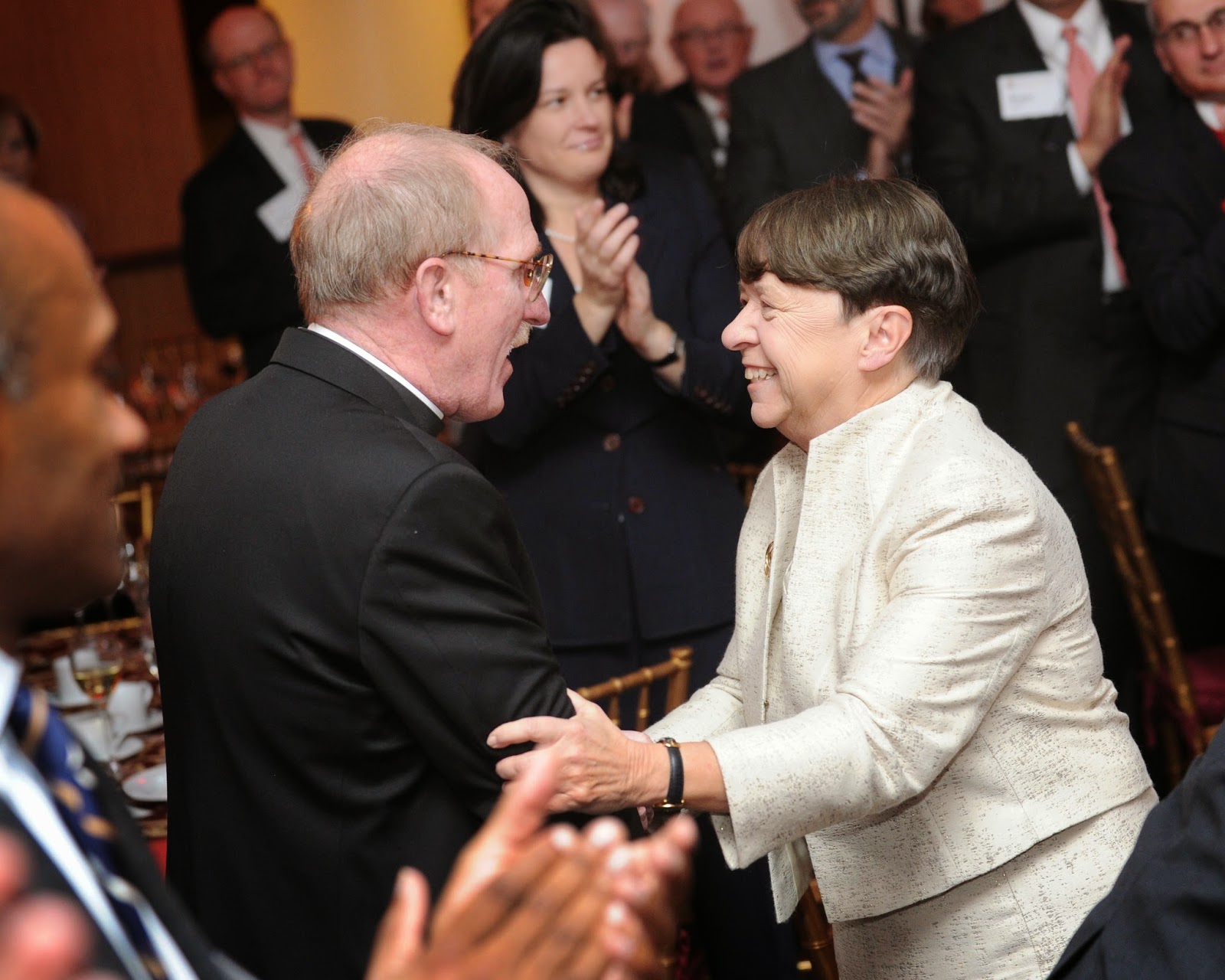 Recipients who are chosen exemplify outstanding professional conduct, promote the advancement of justice, and bring credit to the profession by emphasizing in the public mind the contributions of lawyers to our society and to our democratic system of government.

White, who was was sworn in as the 31st Chair of the SEC on April 10, 2013, arrived with decades of experience as a federal prosecutor and securities lawyer.

Following her service as the U.S. Attorney for the Southern District of New York, Chair White became chair of the litigation department at Debevoise & Plimpton in New York. Chair White has won numerous awards in recognition of her outstanding work both as a prosecutor and a securities lawyer. 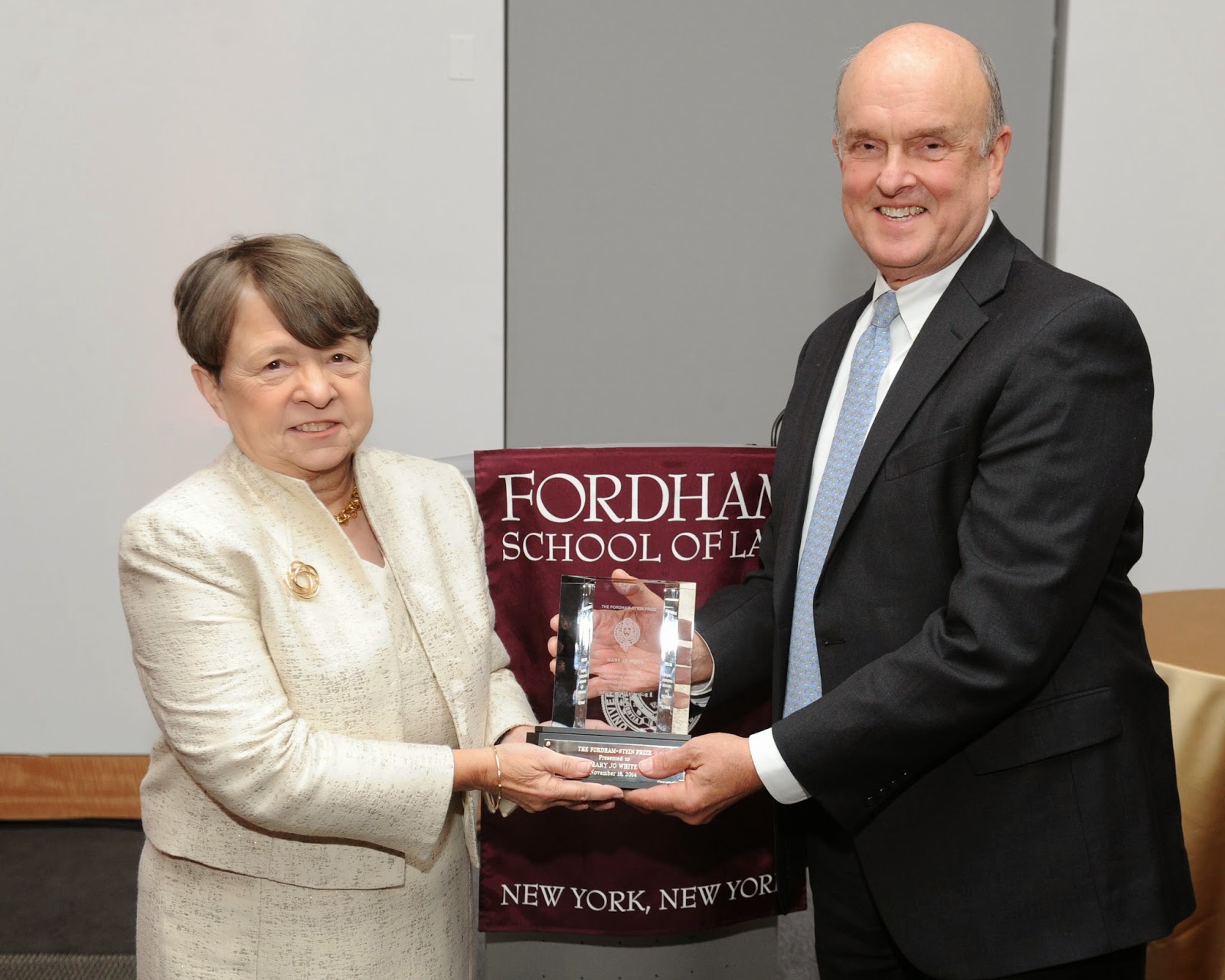