skip to main content
Return to Fordham University
You are at:Home»Inside Fordham»One Woman Fights to Break the Cycle of Poverty in Malawi

Malawi ranks among the most densely populated and least-developed countries in the world. It has been ravaged by HIV/AIDS, which affects roughly 12 percent of the population, and has created a staggering number of orphans. 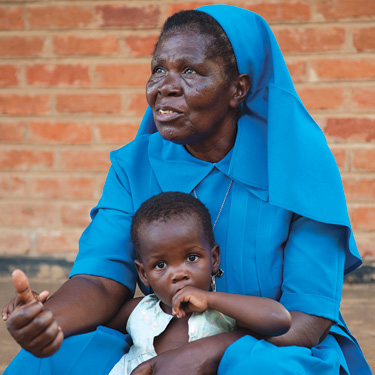 Beatrice Chipeta, R.S., started the Lusubilo Orphan Care Project in 1997 to better the lives of the children in Malawi by empowering the communities in which they lived. She realized that to change the cycle of disease, death, abandonment and poverty that has become endemic in that country, she would have to teach others how to build strong communities from scratch.

Lusubilo now supports 64 villages in Karonga, the northernmost district in the country. In addition to orphan care, Sister Chipeta’s network has expanded to include food and childcare centers, youth programs, a bursar program, vocational training and HIV/AIDS support groups. 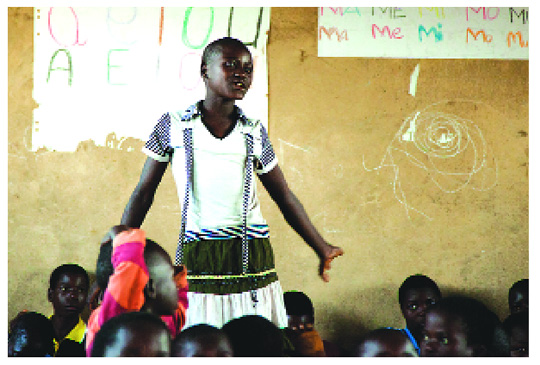 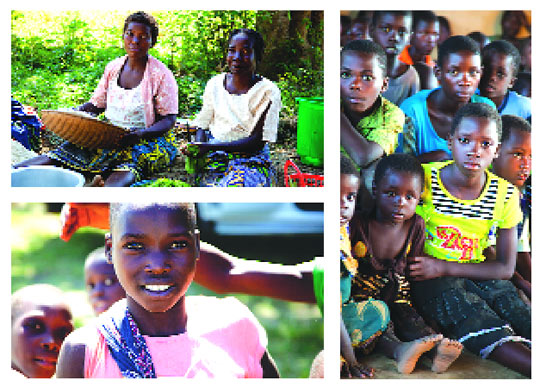