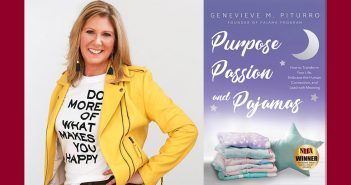 Tips for Finding Your Purpose, Passion, and ‘PAJAMAS’ 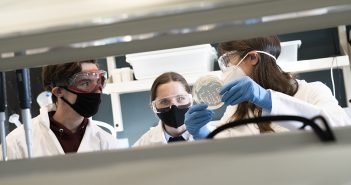 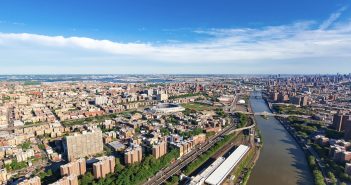 Fordham undergraduates are building community engagement in the Bronx through research projects on health care,…