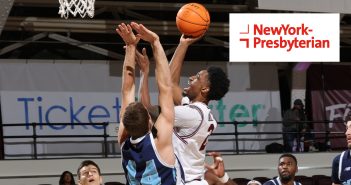 Men’s basketball comes back to defeat Maine, 72-67, in the Rose Hill Gym. 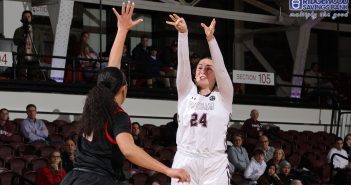 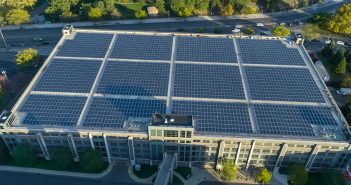 Maroon is the official color of Fordham, but more and more, the University is embracing… 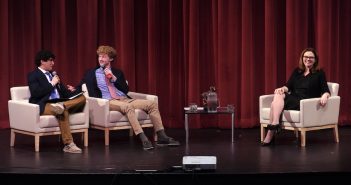 In a recent visit to Fordham Preparatory School, President Tania Tetlow gave the upperclassmen a…