skip to main content
Return to Fordham University
You are at:Home»Inside Fordham»IN MEMORIAM 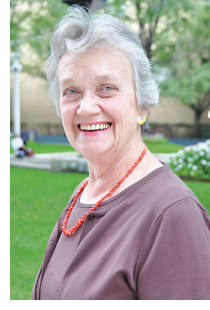 “For generations of students, Anne Mannion was the heart of Fordham College at Lincoln Center,” said Joseph M. McShane, S.J., president of the University. “She was a teacher’s teacher, and a warm and generous colleague. I know the entire Fordham community joins with me in prayer for her family and loved ones.”

Mannion began teaching at Fordham in 1959 while doing graduate studies at Columbia University, specializing in Medieval monasticism and institutional history. She went on to become the director of the honors program at Lincoln Center, and was appointed director of Fordham’s Center for Teaching Excellence when it opened in 2008.

When she retired in 2012, Mannion was feted with several other longtime faculty members at the annual Fordham College at Lincoln Center reunion.

The role of unofficial University historian was one that Mannion relished, along with teaching. “I loved Fordham as a student and still do,” she said in an interview in 2002. “I don’t think I’ve gone to work a day in my life: I still consider it going to school.” 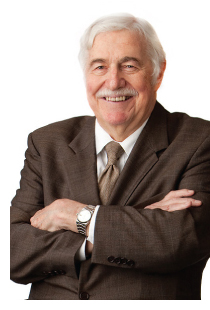 A dedicated and beloved professor, a sagacious dean, and an accomplished U.S. Court of Appeals Judge for the Second Circuit, McLaughlin was a prolific writer. He earned a distinguished reputation for his published legal scholarship on the law of evidence and civil procedure. His publications include Weinstein’s Evidence, New York and Federal Rules of Evidence, and a monthly column in the New York Law Journal called “Trial Practice.”

McLaughlin entered Fordham Law School after service in the U.S. Army during the Korean War. He served as editor-in-chief of the Fordham Law Review.

In 1971, Judge McLaughlin was appointed dean of Fordham Law. During his 10-year deanship, he made a number of important contributions to the Law School, including augmenting the faculty with more women and professors from outside the Fordham community. He also played an important role in establishing the Law School Annual Fund, which allowed Fordham Law to have for the first time its own fundraising program within the University. 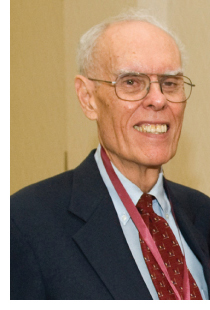 The Fordham University community has lost Marvin Reznikoff, Ph.D., a longtime Fordham faculty member and former chair of the Department of Psychology, who died June 20. He was 88.

After earning a doctorate in clinical psychology from New York University in 1953, Reznikoff began his tenure at Fordham in 1968. He was chair of the psychology department for four years, from 1981 to 1985, and also directed Fordham’s clinical training program. He was appointed professor emeritus in 1994.