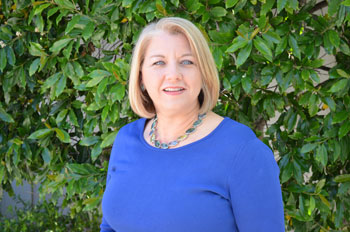 Fordham University has announced the appointment of Debra M. McPhee, Ph.D., as the new dean of the Graduate School of Social Service (GSS). She replaces Peter Vaughan, Ph.D., who will retire at the end of this academic year.

McPhee also held academic lecturer appointments at the University of Toronto and at Ryerson University in Toronto, where she served as field practicum coordinator. In addition, she worked for the U.S. Army in the Netherlands as chief of social work services for the 7th Medical Command and as an instructor in the family advocacy program.

“We also acknowledge with deep gratitude Dr. Peter Vaughan, who has served Fordham and the Graduate School of Social Service with great distinction.”